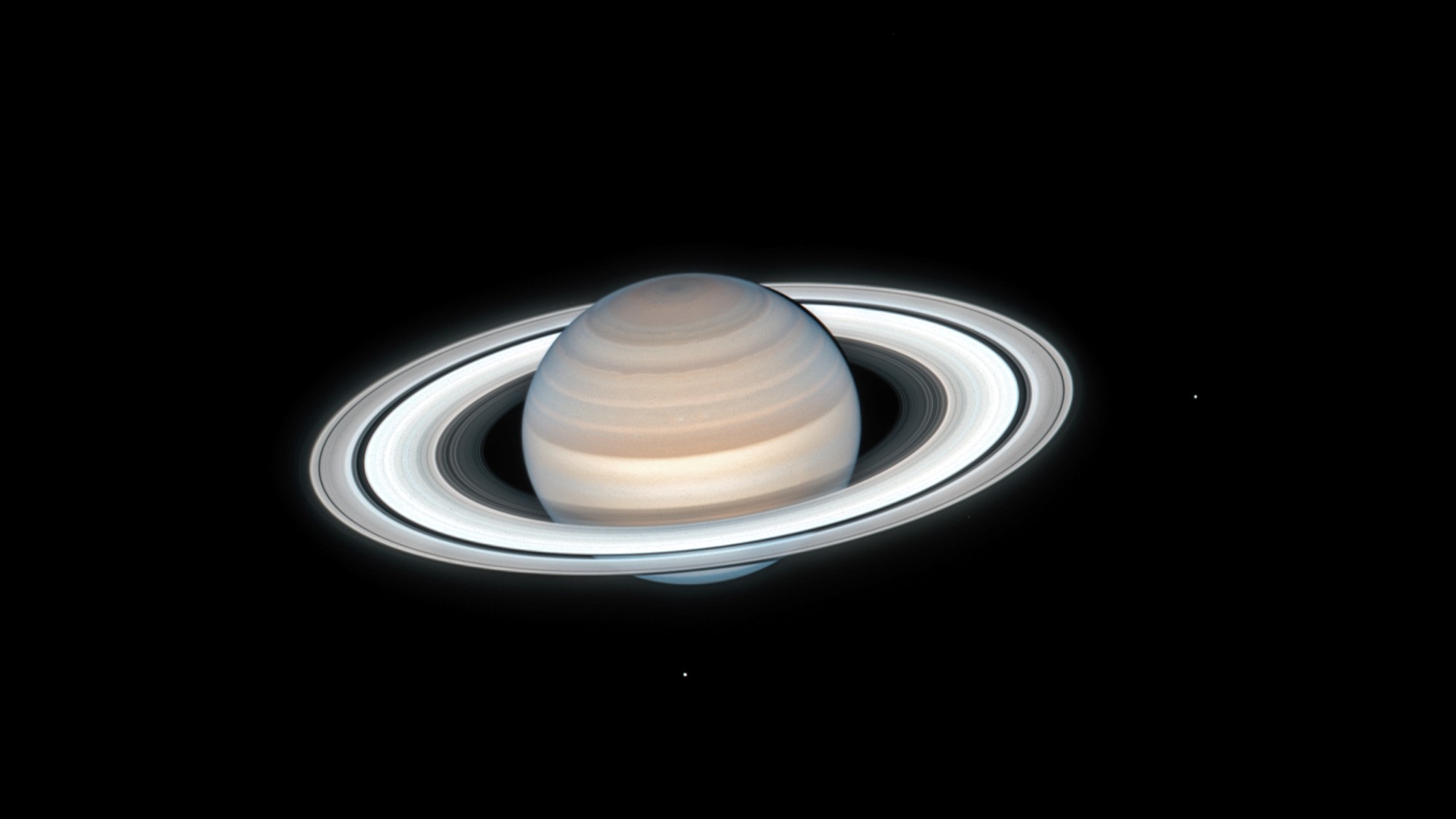 Some of Saturn’s auroras may be caused by swirling winds within the planet’s own atmosphere, a previously unknown mechanism of triggering these colorful displays not seen on any other planet before, new research suggests.

Auroras are usually driven by the interaction of energized particles flowing from the planet’s magnetosphere into its atmosphere. On Earth, auroras are fueled by charged particles from the sun, whereas on Jupiter and Saturn, the charged particles powering auroras come from volcanic eruptions on the planets’ moons, according to a statement from the W. M. Keck Observatory. This new type of aurora observed on Saturn is unique in that it is driven by the atmospheric winds generated by the planet itself.

“This search for a new type of aurora harks back to some of the earliest theories about Earth’s aurora,” Tom Stallard, co-author of the study and Associate Professor in Planetary Astronomy at the University of Leicester, said in the statement. “We now know that aurorae on Earth are powered by interactions with the stream of charged particles driven from the sun. But I love that the name Aurora Borealis originates from ‘the Dawn of the Northern Wind.’ These observations have revealed that Saturn has a true Aurora Borealis — the first ever aurora driven by the winds in the atmosphere of a planet.”

Using the W. M. Keck Observatory on Mauna Kea, Hawaiʻi Island, the researchers were able to study the type of winds swirling around Saturn’s upper atmosphere. The observatory’s Near-Infrared Spectrograph (NIRSPEC) measured infrared emissions from this area, which the researchers then used to map the planet’s weather currents.

Their findings suggest that Saturn’s weather system is driven by energy from the thermosphere, with winds in the ionosphere (located beneath the magnetosphere) generating the planet’s bright auroras.

These swirling winds also appear to be responsible for the planet’s variable rate of rotation, which has made it difficult for researchers to determine how long the day lasts on the ringed planet, according to the statement.

Various spacecraft — including NASA’s two Voyager probes and Cassini spacecraft — have attempted to measure Saturn’s spin by tracking radio emission pulses from the planet’s atmosphere, which, in turn, can be used to determine the length of the Saturnian day. However, the rate of these pulses have changed in the decades between observations by the different spacecraft.

“Our understanding of the physics of planetary interiors tells us the true rotation rate of the planet can’t change this quickly, so something unique and strange must be happening at Saturn,” Nahid Chowdhury, lead author of the study from the University of Leicester, said in the statement. “Several theories have been touted since the advent of the NASA Cassini mission trying to explain the mechanisms behind these observed periodicities. This study represents the first detection of the fundamental driver, situated in the upper atmosphere of the planet, which goes on to generate both the observed planetary periodicities and aurorae.”

He added that the results will prompt a rethink of theories about local atmospheric weather patterns and their possible connection to auroras not just on the planets of the solar system but on worlds orbiting other stars in our galaxy.

The findings were published on Dec. 28 in the journal Geophysical Research Letters.