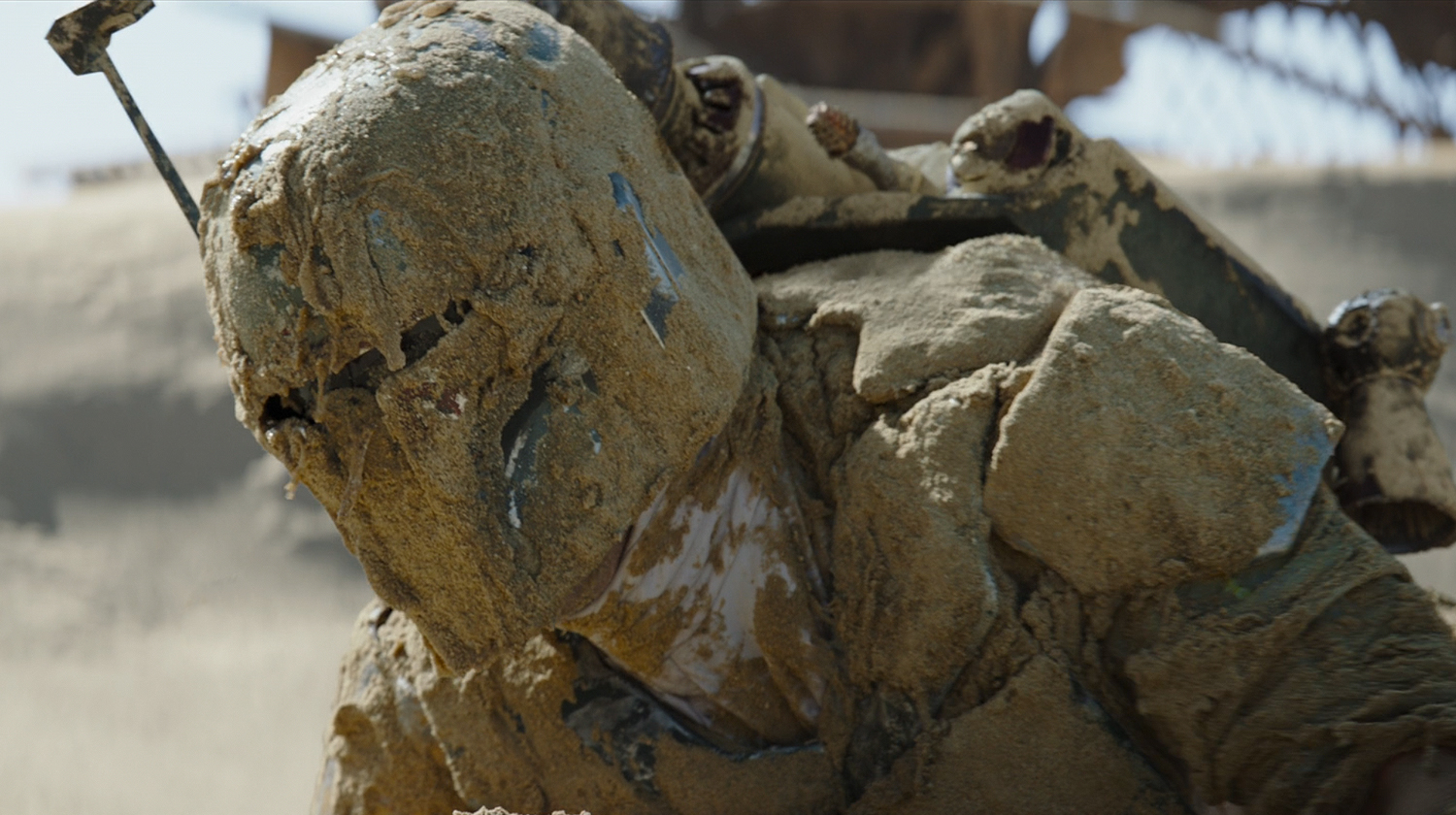 Disney’s latest live-action spinoff series from the “Star Wars” universe hit the ether today (Dec. 29), with the first episode of the limited series focusing on arguably the galaxy’s most notorious mercenary, Boba Fett.

First introduced in the now-infamous “Star Wars Holiday Special” — a two-hour-long holiday-themed television special that aired in1978 — Fett rose to fame after his appearance in “The Empire Strikes Back,” where he was portrayed by Jeremy Bulloch (with an uncredited double by John Morton, who incidentally played Luke’s gunner, Dak).

Following the release of Episode V in 1981, Fett quickly became a fan favorite with all sorts of side stories popping up in the only expanded universe that existed at the time, the official “The Empire Strikes Back Weekly” comic produced by Marvel in the UK.

Related: Disney Plus deals to stream ‘The Book of Boba Fett’ this week

After he appeared once again and was supposedly killed in “Return of the Jedi” in 1983, Fett’s popularity grew once more and he appeared in at least one story in the official comic. By now his popularity was firmly established and he was added digitally into the 1997 Special Edition of “Star Wars: Episode IV – A New Hope.” After that, his story was expanded to include his father, Jango, in the prequels and a young Boba appeared in the animated series “The Clone Wars.” And the rest is … well, history.

And now, after the runaway success of “The Mandalorian,” both Jon Favreau and Dave Filoni have seen fit to incorporate the story of this well-known bounty hunter into the story of another mercenary from Mandalore, Din Djarin.

The first episode of “The Book of Boba Fett” is streaming on Disney+ right now and there will be eight episodes, with a new installment dropping each week. Every episode of Seasons 1 and 2 of “The Mandalorian” are also available to stream on Disney+.