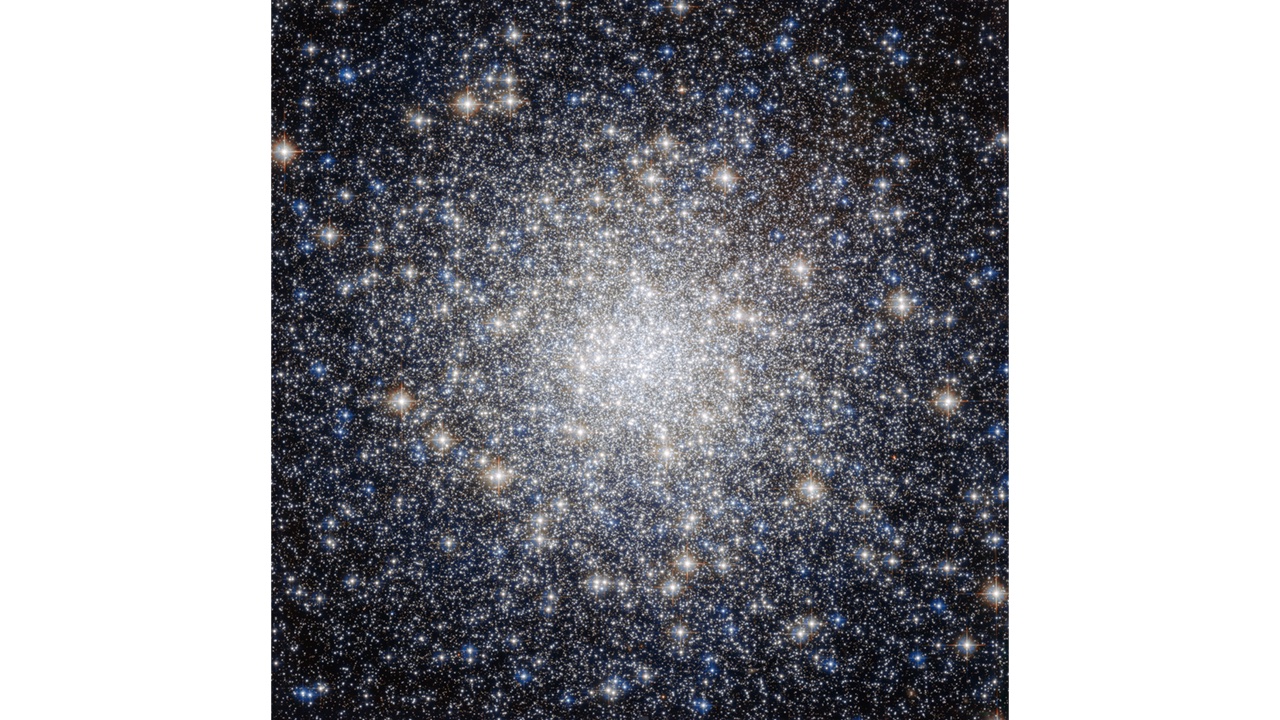 You’ve probably heard of NASA’s James Webb Space Telescope, but do you know what it’s actually going to do? Webb is the most powerful telescope ever built, and its assorted instruments will give us a clearer view of more stars than we’ve ever seen.

The observatory, which is currently undergoing calibration to prepare for the start of its operations this summer, is laden with high-resolution cameras and infrared instruments that will be able to capture crisp images of stars in our local universe — even ones obscured by gas and dust clouds.

“NASA’s Hubble and Spitzer space telescopes have been transformative, opening the door to the infrared universe, beyond the realm of red visible light,” Webb scientist Daniel Weisz, an associate professor of astronomy at the University of California, Berkeley, said in a statement. “Webb is a natural evolution of those missions, combining Spitzer’s view of the infrared universe with Hubble’s sensitivity and resolution.”

Weisz is the lead investigator of Webb’s early release science (ERS) program, which will “create free, open-source data analysis programs for astronomers to make the best use of the observatory as quickly as possible,” according to the statement.

With that data, scientists hope to explore three main topics: dark energy, the stellar life cycle and the early universe.

While astronomers suspect the expansion of the universe is driven by dark energy, they’re hoping to use Webb to determine the rate of expansion. Because Webb will be able to image individual stars in such extraordinary detail, researchers hope to more accurately calculate the distance between them. That data could help scientists determine how fast the universe is expanding.

As for the stellar life cycle, researchers will lean heavily into Webb’s ability to see stars through gas and dust clouds. “Right now, we are effectively limited to studying star formation in our own Milky Way galaxy, but with Webb’s infrared capabilities, we can see through the dusty cocoons that shelter forming protostars in other galaxies — like Andromeda, which is more metal-rich — and see how stars form in a very different environment,” Weisz said in the statement.

Yet as powerful as Webb is, it still isn’t capable of imaging the oldest, most distant galaxies in the universe. Instead, scientists will examine galaxies in the Local Group, a cluster of 20 galaxies with a diameter of approximately 3 megaparsecs (about 10 million light-years) — which is considered “close” by astronomical standards — to learn about the larger universe, especially the early universe.

“The Local Group of galaxies is a sort of laboratory, where we can study galaxies in detail — every single component,” said Martha Boyer, an astronomer on the ERS team. “In distant galaxies, we can’t resolve much detail, so we don’t know exactly what’s going on. A major step towards understanding distant or early galaxies is to study this collection of galaxies that is within our reach.”

These three research goals are just the beginning; as Webb continues to beam new data back to Earth, it’s likely that many unexpected discoveries will be made.