It’s fun sometimes when your eyes play tricks on you, and you see a face that isn’t really there, staring back at you from a power plug or a potato. This phenomenon is called face pareidolia, and it’s something that humans, and even chimps, naturally do.

But it looks like facial features aren’t the only thing that we see when we come across an illusory face. A new study has found that we also see age, emotion, and gender – and strangely enough the vast majority of these funny faces are perceived as male faces.

“The aim of our study was to understand whether examples of face pareidolia carry the kinds of social signals that faces normally transmit, such as expression and biological sex,” says one of the researchers, University of Queensland psychology researcher Jessica Taubert.

“Our results showed a striking bias in gender perception, with many more illusory faces perceived as male than female.”

The researchers recruited 3,815 participants for an online experiment, asking them to look at over 200 photos of illusory faces, which the team sourced from the internet as well as their personal collections (because of course scientists who study this stuff have personal collections).

The participants were asked to give the images a rating out of 10 for how easily they could see a face, as well as indicating what emotion they saw in the face, the age range of the face, and the gender of the face as ‘male’, ‘female’, or ‘neutral’.

The applicants saw mostly young faces in the photos – seeing them as either a child or a young adult.

Emotions on the other hand were quite varied, with 34 percent of the images perceived as happy, 19 percent surprised, 19 percent neutral, and 14 percent angry. A smaller number of faces were perceived as showing sadness, fear, or disgust. 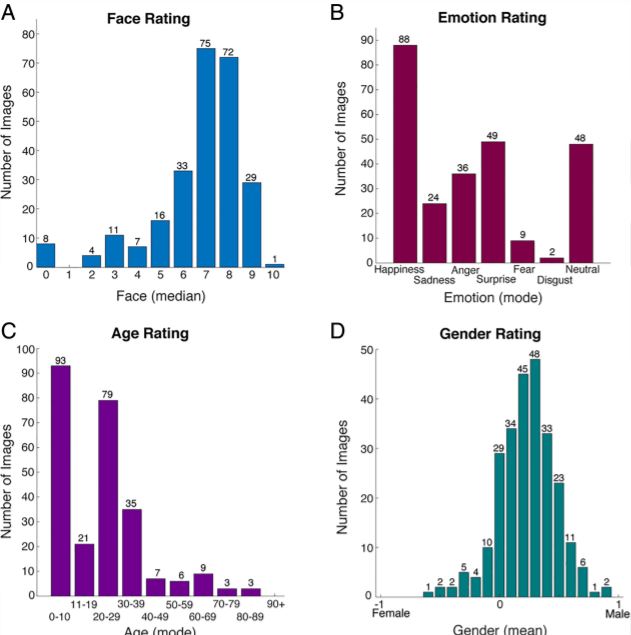 But what really caught the researchers’ attention was that the perceived gender of these faces massively skewed towards male.

Perceptual biases like this are pretty common. They occur when our brains create shortcuts to try and understand what we see. Usually we’re pretty good at using these shortcuts to perceive objects correctly, but sometimes – like seeing faces that aren’t actually there – we get it wrong.

“We know when we see faces in objects, this illusion is processed by parts of the human brain that are dedicated to processing real faces, so in theory, face pareidolia ‘fools the brain’,” Taubert says.

“Now we have evidence these illusory stimuli are being processed by the brain by areas involved in social perception and cognition, so we can use face pareidolia to identify those specific areas.” 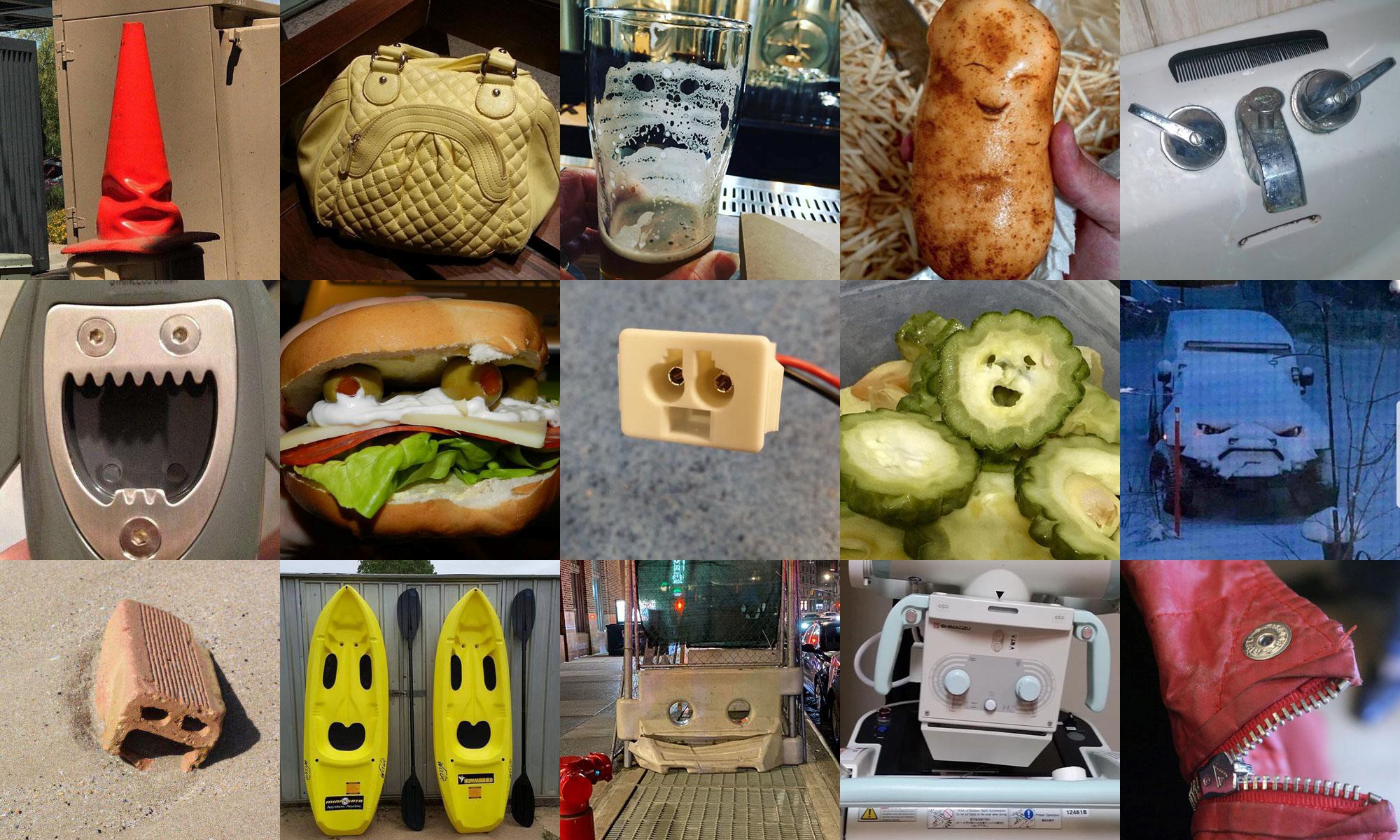 But what is the reason for a perceptual bias that makes illusory faces look male instead of female?

The researchers dove deep for answers. They did more experiments analyzing if the bias could have been caused by semantic associations of gender, due to the object names or the items themselves visually looking male.

They also tested the images again, but in grayscale, to see if the colors might have been influencing the gender disparity. None of these factors could account for what the researchers saw.

In addition, the team created gender-ambiguous human face morphs to test if participants just responded ‘male’ more often when unsure about the gender. The face morphs actually showed a small female bias, ruling out that hypothesis too.

Finally, they looked at computational modeling to try and reveal if certain features – such as angled rather than curved faces – could have caused the gender bias. But the team found that although visual features might explain some of the variance, it couldn’t account for all of the bias.

This means that we’re still not sure what’s causing the perception bias, but the researchers do provide some suggestions.

“One possibility is that it stems from a conceptual or linguistic origin, in that male is the default gender in social communication. By this account, the perception of an illusory face in an object invokes the concept of ‘person’, which in turn invokes the concept of ‘male’, unless additional information suggests otherwise,” they write in their paper.

“A related idea is that male is the default gender for a face, unless other visual details (e.g., eyelashes, long hair, trimmed eyebrows) suggest differently… Regardless of the origin of the male bias for face pareidolia, its existence raises interesting questions about how social norms may interact with visual perception.”

The team are looking for more examples of face pareidolia and can be emailed here.