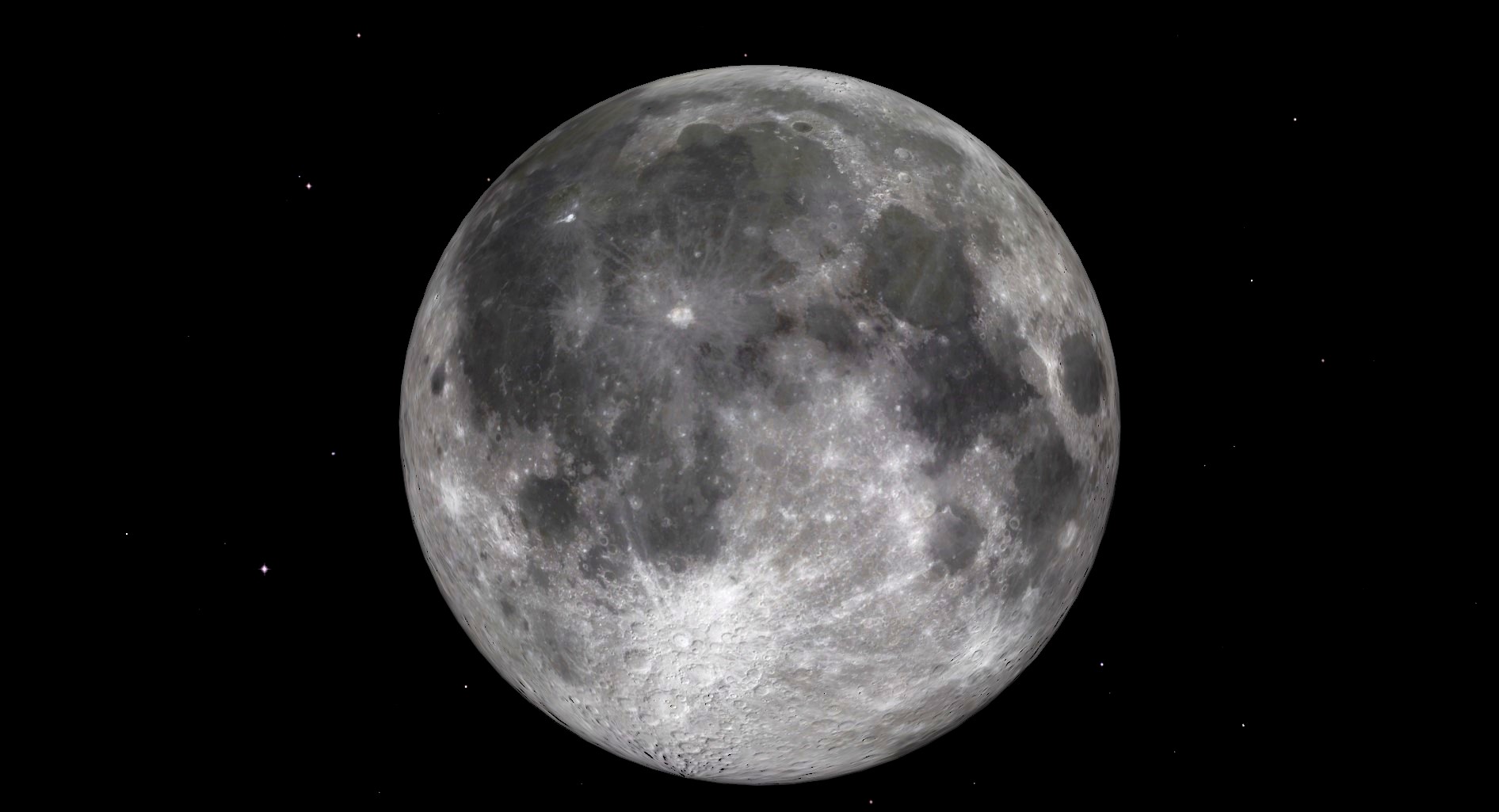 The full moon of March will reach its peak Friday (March 18), just two days before the arrival of spring in the Northern Hemisphere.

It is, therefore, no surprise that many of the traditional names associated with the March moon have to do with springtime and the infamous storms of March. The most famous one is the Worm Moon, but Almanac.com lists a plethora of other possible monikers in the United States, among them the Storm or Hunger Moon.

The moon will reach its peak at 3:18 a.m. EDT (0718 GMT), but if you aren’t able to get out so early in the morning, it will still look approximately full from about Wednesday night to Saturday morning, NASA wrote in its own guide. With the spring equinox coming on Sunday (March 20), this is the last full moon of winter this year.

Full moons are easy targets to observe, even with the naked eye. If you happen to have binoculars or a telescope handy, you might be able to catch a few craters on the surface, although such objects are easier to spot when part of the moon is in shadow.

If you happen to get out early in the morning, you will likely see a plethora of planets accompanying the moon. Venus, Mars and Saturn are all visible in the sky first thing in the morning, although the first two planets will be much easier to spot as they are brighter and higher up in the sky, according to Sky&Telescope.

The moon’s position on the ecliptic often leads to pretty alignments with planets in the evening or morning sky, so keep an eye out here at Space.com for upcoming opportunities to spot the moon nearby planets.