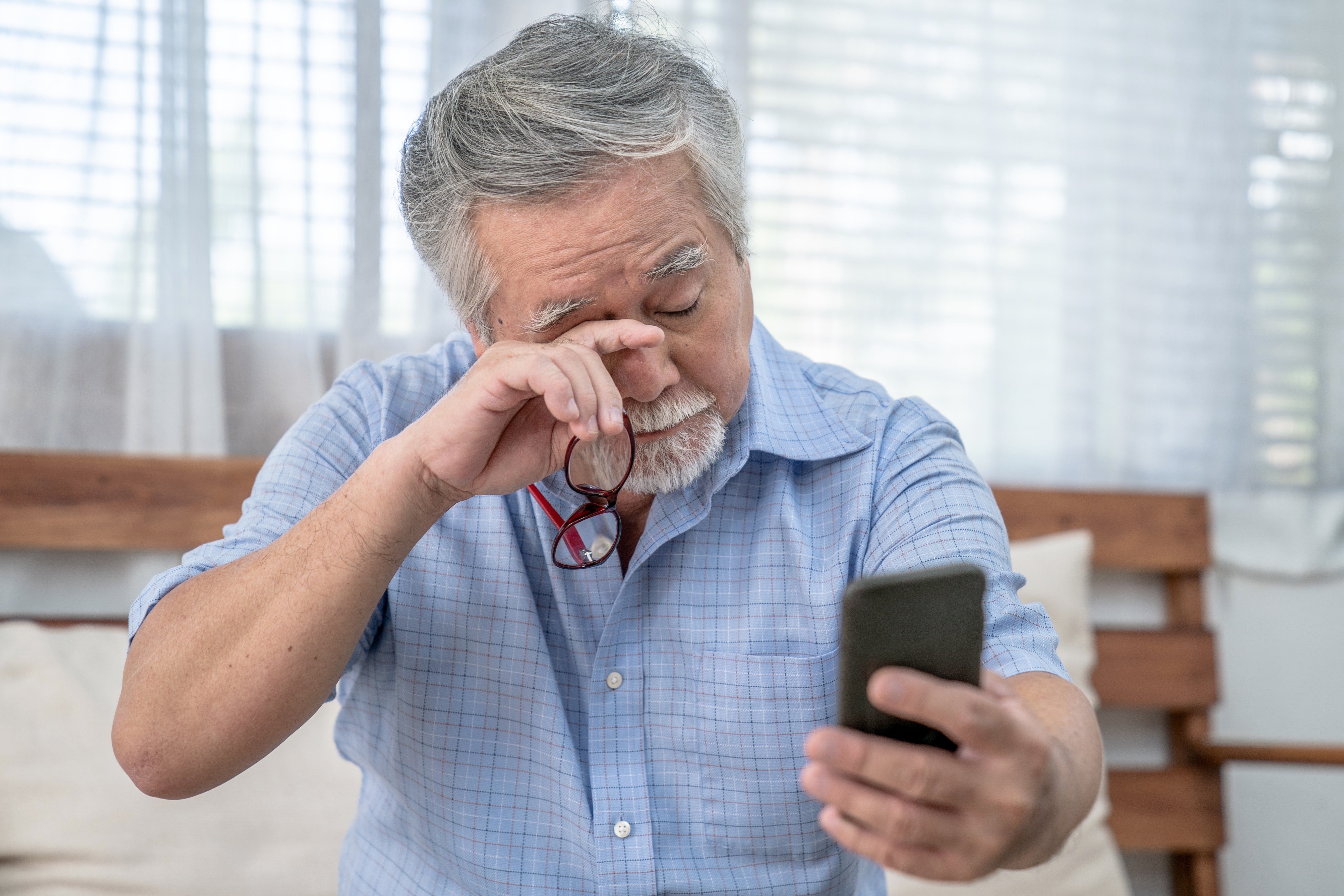 After I hit middle age, I noticed that printed words on a page didn’t look as crisp as they used to. Like many people, I’ve been wearing reading glasses ever since. But one day recently I squeezed a few drops of a new prescription drug into my eyes instead. A few minutes later, the text in front of me was clearer and more sharply focused. But I also noticed the shared kitchen in my office suite was strangely dim, even with the lights on. And I had the faintest whiff of a headache.

After the age of 40, many people start developing presbyopia, a medical term rooted in the Greek phrase for old eyes. It gets harder to read books, food labels and menus. Soon people are reaching for drugstore reading glasses stashed in desk drawers and handbags, but now there is also this bottled solution: prescription eye drops designed to help older people see better up close.

The treatment I used, an Allergan product called Vuity, is the first to reach the market. The drops were approved by the U.S. Food and Drug Administration late last year. Nearly a dozen companies have similar drops in clinical trials, each of them aiming for a “safe, effective, reversible therapy that gives people what they want, which is good near vision,” says Eric Donnenfeld, an ophthalmologist at New York University, who consults for Allergan and another drop manufacturer.

All these drops compensate for what happens as the lens within your eye stiffens with age, a normal process. In a healthy younger person, the lens is flexible and automatically focuses light coming from objects near and far. Yet as the lens loses flexibility, nearby images begin to blur.

So how do these drops fix that problem? They do so by shrinking the pupil, the part of the eye that channels light toward the retina, which turns this stimulation into visual signals for the brain. Reducing the pupil opening is similar to reducing the aperture on a camera lens. It blocks extraneous light from more distant objects, bringing the nearby ones into sharper focus. Similarly, a smaller pupil “precludes aberrant light rays from reaching the retina,” Donnenfeld says. “That’s the key to why the drops work.”

Several of the drops, including Vuity, shrink pupils with the same active ingredient: a drug called pilocarpine with a long history as a treatment for glaucoma. Pilocarpine triggers eye muscles to contract. This effect benefits glaucoma patients by opening channels that drain excess fluid from the eye, relieving ocular pressure. The activated muscles also tug on the pupil, which reduces its size. But the muscle-tugging can also produce a mild headache centered behind the eyebrows (a condition known as brow ache).

During clinical testing with Vuity, about 30 percent of treated subjects gained the ability to read three added rows of text on a chart positioned at arm’s length. The effects wore off gradually over a period of six hours, but other companies are working on longer-acting compounds. Visus Therapeutics in Irvine, Calif., for instance, is developing an eye drop with two active ingredients: one called carbachol that constricts the pupil and another called brimonidine that prevents it from dilating. “We think the effects of treatment can last at least eight hours,” says Rhett Schiffman, an ophthalmologist and the company’s chief medical officer. Investors have so far poured more than $100 million toward these various products.

But they aren’t without controversy. David Guyton, an ophthalmologist at the Johns Hopkins Wilmer Eye Institute in Baltimore, points out that while generic pilocarpine is inexpensive as a glaucoma treatment, a 2.5-milliliter container of Vuity—roughly a month’s supply—is not. My bottle cost about $80. (Allergan justifies the high price by saying it has changed the formulation to lessen the sting of the product, making it more comfortable to use.)

Moreover the drops may create other, less desirable vision changes. “In dim light, the pupils dilate to let more light in, but that will not occur if the pupils are constricted by pilocarpine,” Guyton points out. “I should think this effect can be a liability for night driving.” Indeed, Vuity’s drug label cautions against night driving, but Donnenfeld says that for most people who take the drug as prescribed in the morning, this should not be a problem.

After I tested the drops on my own eyes, a co-worker who also uses reading glasses tried them, too. “I would say it worked—not perfect, but it worked,” he says. “The drops reduced—but did not eliminate—the fuzziness of text on my phone.” As it did for me, the effect lasted about three hours. For people who hate eyeglasses, the drop route might be worth it. But as I type up the last words on this story, I’ve got my readers on.