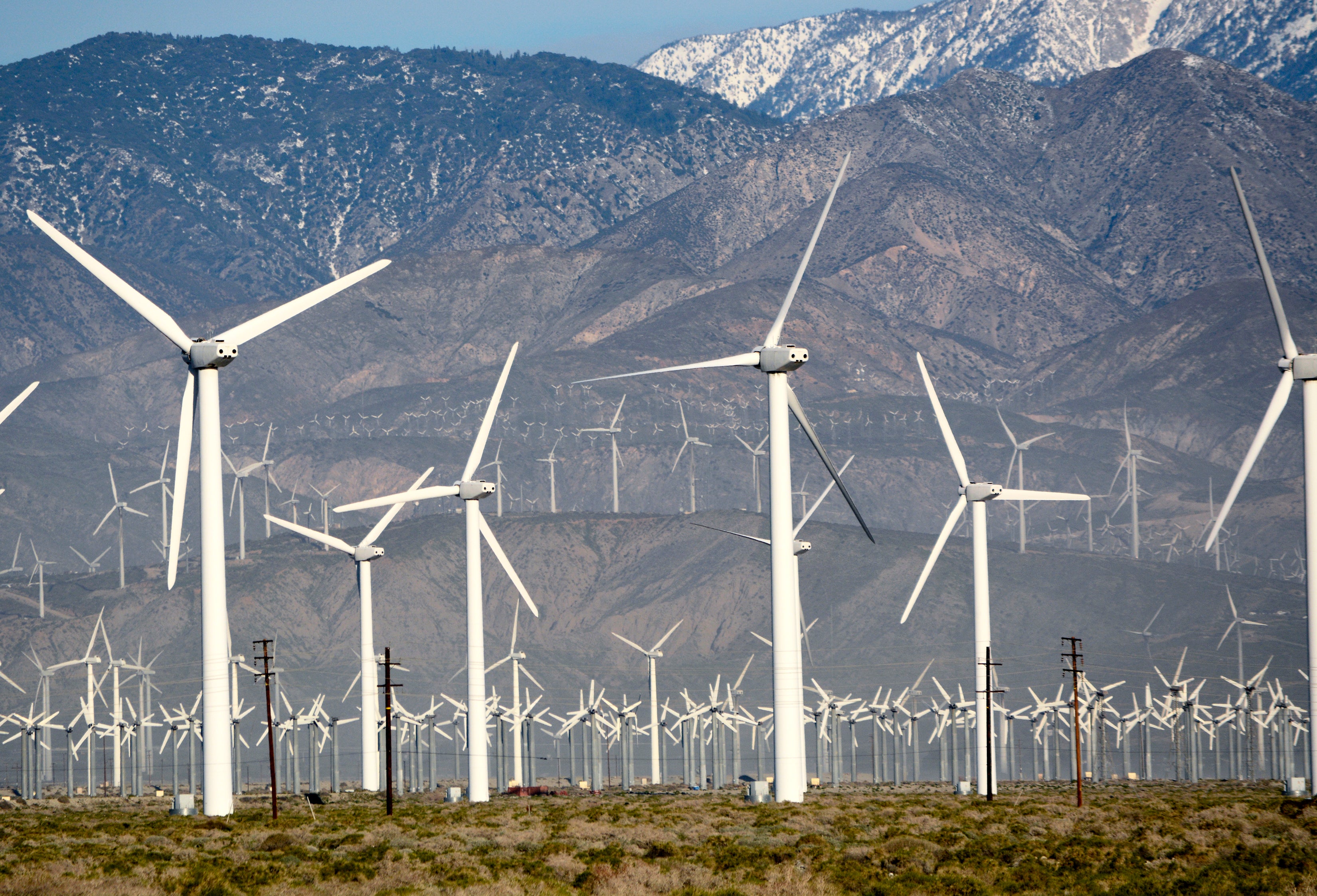 Reducing carbon emissions in the U.S. to net zero is achievable. It’s economically sustainable, environmentally essential, technologically feasible and, with some work, even politically viable. But to have a good chance of reaching net zero, we must change the way we regulate the construction of clean energy projects.

We have all of the building blocks: significant expansion of clean energy research and development in 2005, a series of policies on energy efficiency and alternative fuels in 2007, across-the-board increases in budgets for technology innovation over the past 20 years, and an unheralded “all of the above” energy bill that became part of overall federal appropriations in 2020. In November 2021 the U.S. enacted a bipartisan infrastructure bill that included more than $30 billion of critical funding to build new clean energy projects. The private sector has responded to these initiatives with advances in emissions-reducing technologies such as advanced nuclear, carbon capture for fossil energy, and long-duration, grid-scale energy storage.

Now there is a lot to build. Analyses of the transition to a clean energy economy, from Princeton University’s Net-Zero America project, show that it requires tens of thousands of miles of new pipelines carrying hydrogen and other clean fuels, along with captured carbon dioxide away from power plants and industrial facilities. We also need a vast amount of new and expanded electrical power transmission and distribution infrastructure to carry that type of energy around an increasingly electrified country, as well as thousands of new renewable-energy-generating power plants, both large and small. All of this will underpin the clean energy upgrades to our transportation, industrial, agricultural and municipal infrastructure. This will be the largest and most exciting mainland construction project in U.S. history. Think bigger than President Dwight D. Eisenhower building the federal highway system.

But there is a huge obstacle. Every single one of these clean infrastructure projects will need permits—often dozens of them—at the federal, state and local levels. Given our shared climate goals, the federal government should be working with project developers at every level on permitting projects, not against them. But instead we have incessant delay, uncertainty and exorbitant costs in our current federal environmental review and permitting system.

It will be a nightmare of red tape to get permits and pass regulatory review for all the projects needed to achieve the net-zero-by-2050 goal. Some of the largest and most transformational projects currently take five, 10 or even 15 years to permit. Countless others will fall by the wayside because of the rising cost and uncertainty from delay. If recent legal and policy challenges to clean energy projects are any indication of the future, finding locations will be nearly impossible. Last year a transmission project was voted down by Maine residents that would have delivered 1,200 megawatts of hydropower from Canada. Litigation is being used to attack offshore wind developments, including Vineyard Wind, the first major offshore wind farm to be approved in the U.S., citing concerns over fishery impacts, endangered species and property values, to name a few. If we are to truly build back better, we need to be able to build.

We should set a big, bold goal to modernize regulations and build projects in less than two years. My organization was part of a working group that drafted recommendations released by the Aspen Institute in spring 2021. These clear paths to success include the following three policy reforms:

Fast track minimal impact projects. Provide immediate approvals for categories of decarbonization projects where environmental impacts are well understood to be minimal, given either the nature of the project or its location. One example might be a solar project proposed to be built on the site of a former coal-fired power plant. Congress should establish approval criteria that enable this type of project clearance without delay.

Limit legal action to under one year. There should be accelerated legal reviews once a project is approved. Any further adjudications for decarbonization projects must include a final decision timeline of well under one year to ensure that protracted litigation does not undermine project viability.

While we implement these federal policy changes, we should also encourage state and local legislation that conforms to this new federal process. Eligibility for any federal infrastructure or climate-related funding, tax incentives or grants should require a state or locality to implement a comparably streamlined framework and timeline for fast approval and adjudication of projects.

Here’s the good news: we can build cleaner and faster while keeping first-in-class environmental standards. It can be done. In fact, this construction must be done to meet this moment and face the climate crisis head on—and get clean power onto the grid.