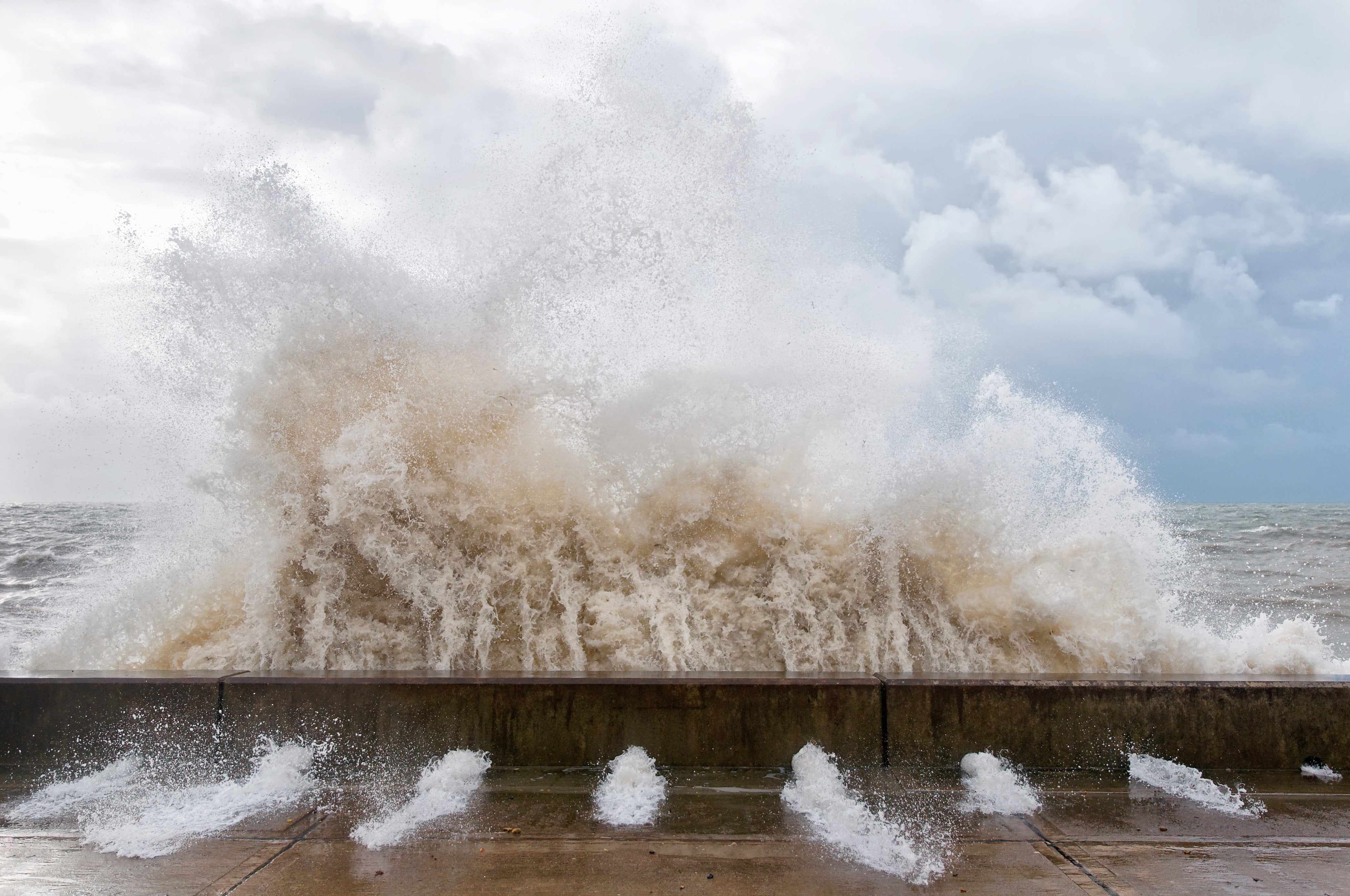 Since at least the 1920s, scientists have been puzzled by the turbulence that arises when a liquid hits a wall. For instance, what happens when water violently sloshes against the side of a pool or when crude oil hits the inside of a pipeline? At long last, researchers have discovered equations that describe the intricacies of the behavior seen within the layers of turbulent fluids as they encounter such boundaries.

Boundary layer turbulence is very common in nature, notes Björn Birnir, a mathematician at the University of California, Santa Barbara, and leader of the team behind the new findings. He says his group’s new understanding the phenomenon could have numerous applications, such as building less polluting and more fuel-efficient and drag-resistant cars and airplanes or improving models of climate, tornadoes and other severe weather. The new study “is an interesting piece of work,” says Joseph Klewicki, a mechanical engineer at the University of Melbourne in Australia, who has previously collaborated with Birnir and was consulted for the paper but was not directly involved with the findings. “Turbulence is an exciting and difficult field.”

The recent results build on discoveries from the early 20th century. Back then, two researchers ignited interest in boundary layer turbulence: German physicist Ludwig Prandtl, who has been called “the father of modern aerodynamics,” and Theodore von Kármán, a Hungarian-American engineer known as “the father of supersonic flight,” conducted wind tunnel experiments. Their results showed that a fluid can be understood as having four layers at different distances from the boundary, Birnir says.

One of the four is the viscous layer, which is closest to the side of the pool or the wall of the pipe. It is followed by the buffer layer, the inertial layer and, finally, the wake. In that final layer, the water, oil or other fluid is far enough away that it does not sense the boundary very strongly. Consequently, the wake exhibits “close to homogeneous turbulence”—the turbulence we would see if there were no boundary at all, Birnir notes.

Prandtl and von Kármán also discovered that the inertial layer’s mean velocity was a logarithmic function of the distance from the boundary. “For the last 100 years, various formulas for the flow in the distinct layers have been developed,” starting with that result, Birnir says. His and his colleagues’ recent paper, which was published in Physical Review Research, “combines all of these results in a single theory.”

When studying flowing oil or water, the mean velocity describes the amount of fluid that can flow through a pipe in a given amount of time, Birnir notes. That mean velocity can be expressed as a function of distance from the pipe’s wall, yielding the mean velocity profile. “The authors use the energy spectra to predict the mean velocity profile and turbulence fluctuations,” says Jane Bae, a computational and mathematical engineer specializing in wall-bounded turbulence at the California Institute of Technology, who was not involved with Birnir’s study. The paper “shows that the different energy spectra in the buffer and inertial layer [are] crucial in the correct prediction of the velocity profiles. It also adds weight to [Albert Alan] Townsend’s attached eddy hypothesis and provides some quantitative background to this widely accepted hypothesis.”

Townsend, an Australian mechanical engineer, introduced the attached eddy hypothesis in 1976. “Basically, what he said was that what’s carrying energy away from the boundary into the flow is continuum, or nested, eddies,” Birnir says. The smaller eddies feed energy into the bigger ones, and the largest eddies “reach all the way from the boundary to the inertial layer.”

Birnir says Prandtl’s and von Kármán’s so-called log law can be derived from the attached eddy hypothesis, but one key piece missing from Townsend’s theory was the process by which this energy transfer and transformation occurs. A different group at the University of Illinois at Urbana-Champaign previously shared an explanation for the process behind this transfer. But that work was missing a key component—detached eddies—which is present in the new result.

“The study uses theoretical approaches to look at the universality of turbulence statistics—velocity and fluctuations—for wall-bounded flows, particularly for high Reynolds numbers,” which show that a flow will be more turbulent, Bae says. “It’s interesting to see this from a new perspective.”

Bae notes that before the new results can be applied to solving some of the real-world challenges Birnir mentioned, certain information gaps need to be filled in. “Earth’s atmosphere is a prime example of a highly turbulent boundary layer,” she says. But most lab experiments and computer simulations are currently focusing on systems with Reynolds numbers that are “several orders of magnitude” lower than those seen in our planet’s atmospheric layers, according to Bae. “It is also important to note that the atmospheric boundary layer, as well as flow over cars and planes, often includes more complex physics, such as pressure-gradient effects, thermal stratification and Coriolis force,” which is caused by Earth’s rotation, Bae says. These effects “are not considered in the universal velocity profile.”