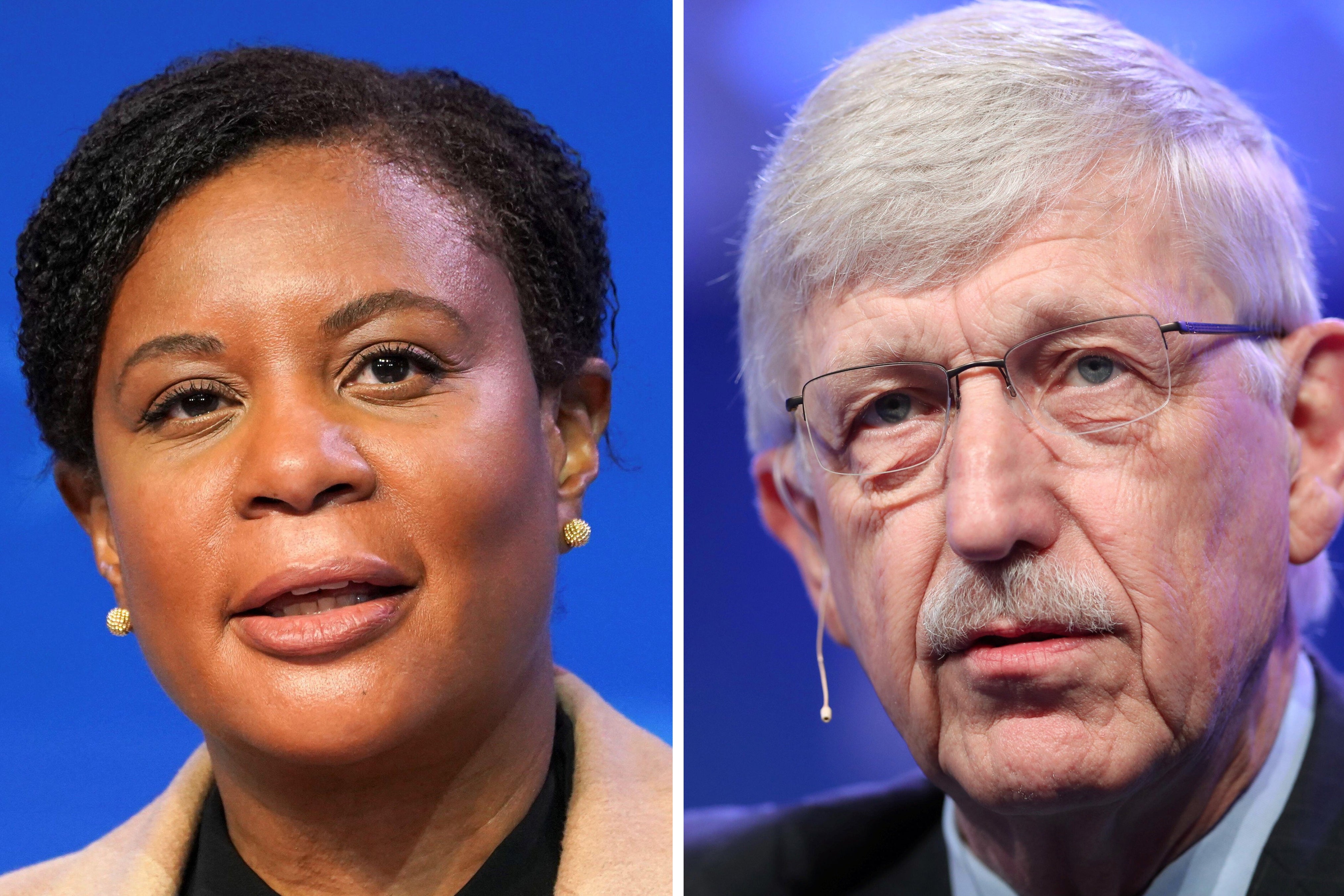 US President Joe Biden has replaced his disgraced science adviser, Eric Lander, with two scientists who will split Lander’s duties “until permanent leadership is nominated and confirmed”, according to the White House.

Alondra Nelson, deputy director for science and society at the Office of Science and Technology Policy (OSTP), which Lander led, will become acting director of the agency. And Francis Collins, who led the US National Institutes of Health before retiring in December, will temporarily become Biden’s science adviser and co-chair the President’s Council of Advisors on Science and Technology (PCAST).

Lander resigned on 7 February, after the news outlet Politico revealed that, according to a White House investigation, he had violated the Biden administration’s Safe and Respectful Workplace Policy by mistreating staff members at the OSTP. In his resignation letter, Lander acknowledged that things he had said to team members “crossed the line at times into being disrespectful and demeaning”.

Biden moved swiftly to name interim replacements for Lander, who had been leading some of the president’s priority science initiatives—in particular, the creation of the Advanced Research Projects Agency for Health (ARPA-H), a high-risk, high-reward biomedical innovations agency; and the revamping of his ‘Cancer Moonshot’ programme, which launched five years ago and has the new goal of decreasing cancer deaths by at least 50% in the next 25 years.

The OSTP did not answer Nature’s query about why Lander’s duties have been split between two people.

Since the agency was established in 1976, its director has also gone by the title of science adviser to the president. The OSTP director oversees a staff of roughly 150 people who are charged with coordinating scientific activities across the federal government and ensuring that the president and the executive branch have access to the best available scientific information as they make decisions and craft federal policies. The role of presidential science adviser has varied by administration. Both Lander and John Holdren, science adviser under former president Barack Obama, also served as ‘assistant to the president’, a role that granted them more direct access to the Oval Office. Biden had also elevated Lander to his cabinet, a first for an OSTP director.

Kenneth Bernard, an epidemiologist and biodefence researcher who has worked for the US government under several presidential administrations, says that Lander’s swift, interim replacements make sense. Although he doesn’t have inside knowledge, he speculates that Biden might have chosen Collins because of his grounding in biomedical laboratory research and his extended experience heading a government agency. And Collins, Bernard suggests, might not have wanted to manage the OSTP, having just retired from the NIH. He adds that Nelson is well suited to running the OSTP, having been deputy director for the past year.

The White House announcement said: “The selections are responsive to the dual importance of a strong OSTP that can drive science and technology solutions to our greatest challenges—and the very specific attention the President wants to give to the creation of a new ARPA-H research and discovery agency, the building of support for a Cancer Moonshot 2.0, the search for a new head of NIH, and the broad advisory work of PCAST.”

Nelson is a prominent sociologist, whose selection by Biden as an OSTP deputy drew praise from the scientific community. She has studied the societal impact of emerging technology and the effect of racism on science and medicine. As OSTP deputy director for science and society, she co-leads a task force charged with bolstering scientific-integrity policies and protecting scientists from political interference across the federal government.

Collins was director of the NIH under three US presidents, serving for longer than any other presidentially appointed head of the biomedical agency. He built a reputation as a shrewd spokesperson for scientific research and steered the NIH through the early stages of the COVID-19 pandemic. Known for leading the Human Genome Project in the 1990s and early 2000s, he had returned to his laboratory at the National Human Genome Research Institute to continue his research after retiring.

Neal Lane, a physicist at Rice University in Houston, Texas, who served as science adviser to former president Bill Clinton, says that splitting Lander’s duties is not a permanent solution. “The director of OSTP has always been, and should continue to be, the president’s science adviser,” he says. “OSTP is the one agency in the federal government that has the expertise to provide advice on all aspects of US science and technology.”

This article is reproduced with permission and was first published on February 17 2022.