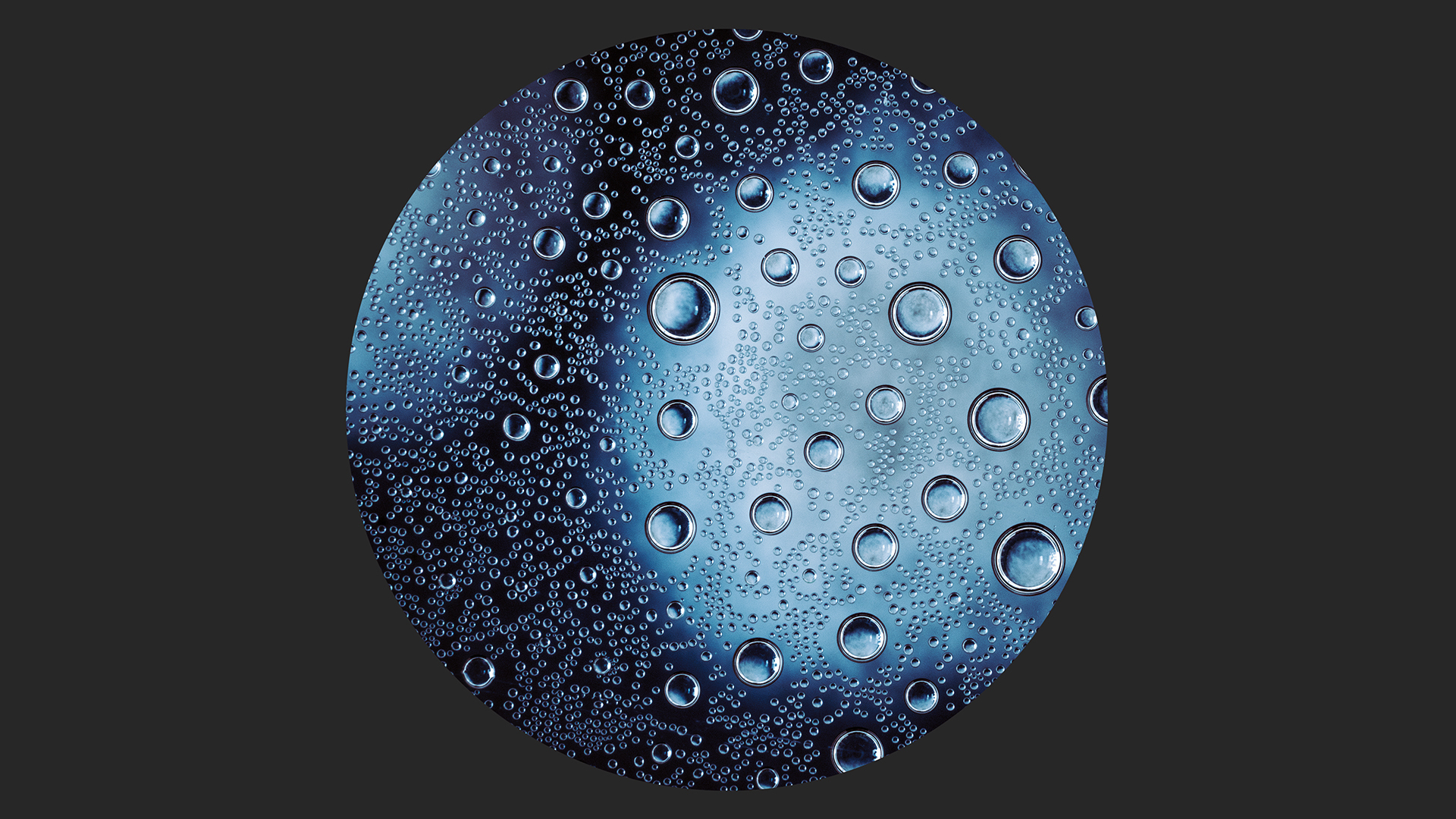 “Ice cold” just got even colder: By creating ice from tiny droplets only a few hundred molecules in size, researchers have pushed water’s freezing point lower than ever before and changed what we know about how ice forms.

Knowing how and why water transforms into ice is essential for understanding a wide range of natural processes. Climate fluctuations, cloud dynamics and the water cycle are all influenced by water-ice transformations, as are animals that live in freezing conditions.

Wood frogs, for example, survive the winter on land by allowing their bodies to freeze. This allows them to come out of hibernation faster than species that spend the winter deep underwater without freezing. But ice crystals can rupture cell membranes, so animals that use this technique need to find a way to prevent ice from forming in their cells and tissues. A better understanding of how water freezes could lead to a better understanding of these extreme species.

While the rule of thumb is that water freezes at 32 degrees Fahrenheit (0 degrees Celsius), water can actually stay liquid over a range of chilly temperatures under certain conditions. Until now, it was believed that this range stopped at minus 36 degrees F (minus 38 degrees C); any lower than that, and water must freeze. But in a study published Nov. 30 in the journal Nature Communications, researchers managed to keep droplets of water in a liquid state at temperatures as low as minus 47.2 degrees F (minus 44 degrees C).

There were two keys to their breakthrough: very small droplets and a very soft surface. They began with droplets ranging from 150 nanometers, barely bigger than an influenza virus particle, to as small as 2 nanometers, a cluster of only 275 water molecules. This range of droplet sizes helped the researchers uncover the role of size in the transformation from water to ice.

“We covered all of these ranges so that we can understand at which condition ice is going to form — which temperature, which size of the droplets,” study co-author Hadi Ghasemi, a mechanical engineering professor at the University of Houston, told Live Science. “And more importantly, we found that if the water droplets are covered with some soft materials, the freezing temperature can be suppressed to a really low temperature.”

The soft material they used was octane, an oil that surrounded each droplet within the nanoscale pores of an anodized aluminum oxide membrane. That allowed the droplets to take on a more rounded shape with greater pressure, which the researchers say is essential for preventing ice formation at these low temperatures.

Because it’s basically impossible to observe the freezing process at these small scales, the researchers used measures of electrical conductance — since ice is more conductive than water — and light emitted in the infrared spectrum to catch the exact moment and temperature at which the droplets transformed from water to ice.

They found that the smaller the droplet, the colder it had to be for ice to form — and for droplets that were 10 nanometers and smaller, the rate of ice formation dropped dramatically. In the smallest droplets they measured, ice didn’t form until the water had reached a bone-chilling minus 44 degrees C.

Does this mean that the microscopic droplets within clouds and biological cells can get even colder than we thought? “As a scientist, I would say we don’t know yet,” Ghasemi said.

But this discovery could mean big things for ice prevention on human-made materials, like those in aviation and energy systems, Ghasemi said. If water on soft surfaces takes longer to freeze, engineers could incorporate a mix of soft and hard materials into their designs to keep ice from building up on those surfaces.

“There are so many ways that you can use this knowledge to design the surfaces to avoid ice formation,” Ghasemi said. “Once we have this fundamental understanding, that next step is just the engineering of these surfaces based on the soft materials.”