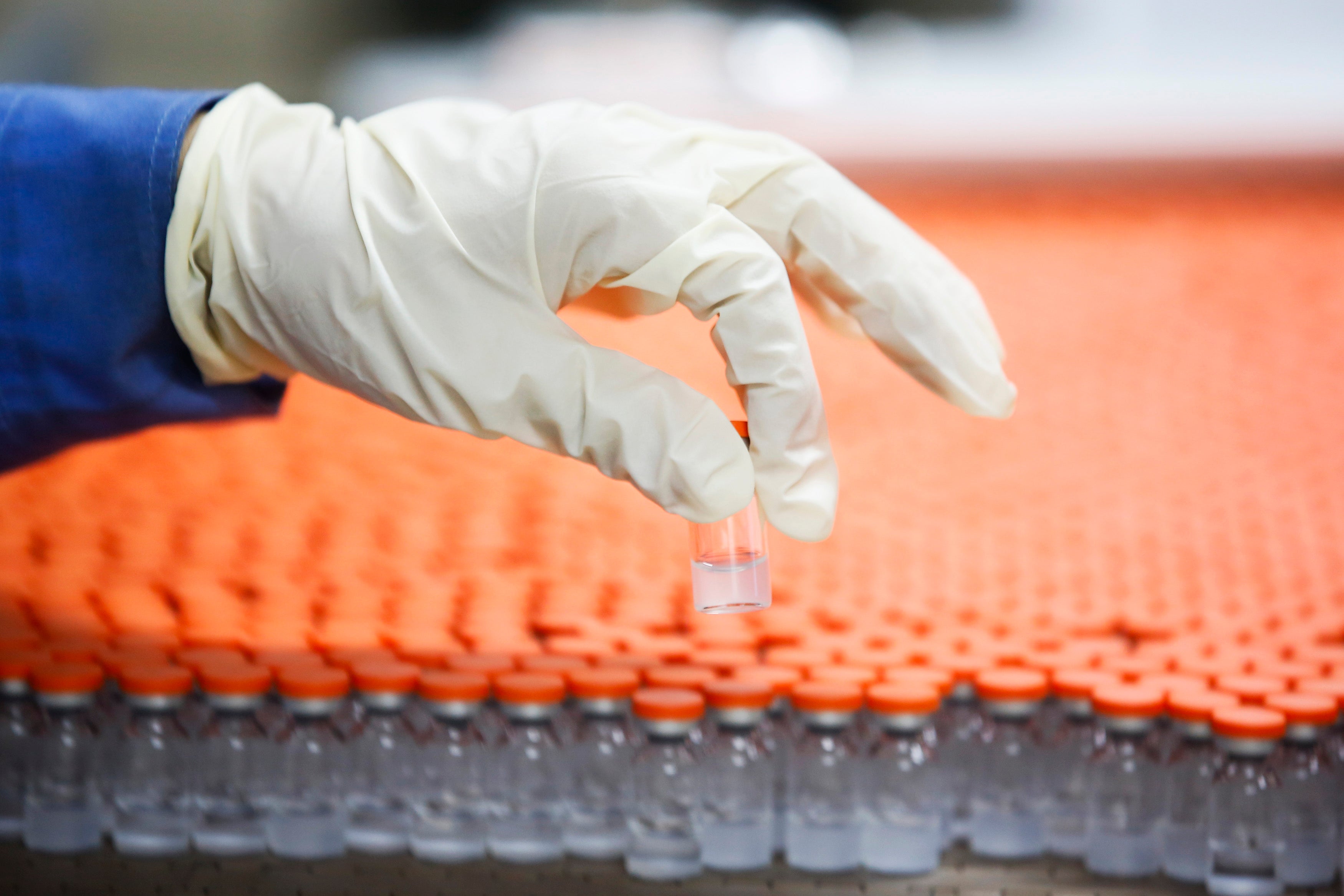 All the vaccines we use to ward off SARS-CoV-2, the virus that causes COVID, share one crucial feature: they were designed to protect against its ancestral form, which surfaced in Wuhan, China, more than two years ago. Today’s virus, however, is not the same as it once was.

SARS-CoV-2 has been evolving, with successive variants of concern eroding immunizations’ ability to ward off infection. The mRNA vaccines, prominent in the U.S., had 90 to 95 percent efficacy against infection by the older virus. But in the case of the two-dose vaccine made by Moderna, that dipped to 87 percent against the later-emerging Delta, according to one recent study. And evidence from South Africa’s Omicron cases indicated that two doses of the shot made by Pfizer and BioNTech fell to 33 percent protection. The shots are still extremely effective at warding off serious illness and hospitalization. But this downward trend has prompted vaccine makers to test a number of variant-specific vaccines.

Yet none of those newer shots have come close to authorization. What is holding them up? As the current Omicron wave stresses hospitals in the U.S. and other countries, that has become a pressing question. Experts cite a number of reasons, including that the virus is evolving new mutations faster than vaccine makers can keep up.

From initial design through clinical testing and mass production, it takes four to six months to generate new batches of a variant-specific vaccine for distribution, according to Dan Barouch, director of the Center for Virology and Vaccine Research at Beth Israel Deaconess Medical Center in Boston. But experience shows that new variants can emerge and flame out on shorter timescales. “The Beta variant came and went in two months,” says Barouch, who collaborates with vaccine maker Johnson & Johnson. “As soon as Beta vaccines were available, there were no more Beta fires in the world.” Similarly, the Delta wave peaked sooner than anticipated, and Omicron—the variant that replaced it—is already declining in South Africa, after being detected there for the first time last November.

Lacking a crystal ball, and wary of investing too heavily in protection against variants that could soon fall off the radar, vaccine makers are proceeding tentatively. In public statements, Pfizer claimed it could deliver an Omicron-based vaccine by March 2022 “if needed.” But the company has not committed to beginning the necessary large-scale effectiveness trials. The current two-dose series and a booster, Pfizer officials emphasized, is still the best course of action to prevent the spread of COVID.

Companies boast about abilities to move quickly, says Andrew Ward, a structural biologist at Scripps Research in La Jolla, Calif., “but they are hesitant to change formulations when all the manufacturing capacity is on the original.” When it comes to manufacturing billions of doses, Ward adds, companies need fast-track regulatory commitments from the Food and Drug Administration and a guarantee from governments prepared to buy them.

Paul Offit, a pediatrician and director of the Vaccine Education Center at the Children’s Hospital of Philadelphia, says that so long as the current vaccines and boosters protect against severe disease, new variant-specific versions are not necessary. In his view, such formulations should only be considered if large numbers of vaccinated people who are infected with the variant wind up hospitalized with COVID. According to one study, about 2 percent of people infected with SARS-CoV-2 currently wind up hospitalized, rising to about 9 percent of people older than age 60. “If those figures jump to, say, 15 percent or 20 percent, then we’re talking about a vaccine that isn’t working well,” Offit says. “I’ve seen no evidence to date that suggests we should go to an Omicron-specific vaccine.”

Not everyone shares that view, however. Ralph Baric, a virologist at the University of North Carolina at Chapel Hill, cautions that, with growing immunity in the population from prior infections and vaccines, Omicron is under intense pressure to evolve and change its surface structure. Omicron will likely be the backbone for new variants, he says, adding that “an Omicron-specific vaccine would move the bar to the point where you can hopefully offer some more protection.”

But Baric does say the variant-chasing strategy might turn into a game of whack-a-mole: as one variant is vanquished by a new vaccine formula, another variant rises to take its place. A better approach, he and other experts say, is to move toward universal vaccines that boost antibody responses against a wider array of variants.

The way current vaccines work is by training immune cells to recognize the ancestral spike protein or fragments of it. Importantly, some of these components, called antigens, are shared from one variant to the next. That is why immune cells trained by the vaccines attack variants that they have never seen before. The aim of universal vaccines is to expand that response by presenting the immune system with antigens from different members of the same viral family.

At the University of Washington, researchers have developed that type of widely applicable vaccine using protein fragments from four closely related coronaviruses, including SARS-CoV (which caused a deadly but limited epidemic in 2003) and SARS-CoV-2. The fragment in each case is the spike’s receptor binding domain, which is the “key” that a coronavirus uses to unlock the latch on a human cell target. Researchers tether those fragments to a computationally designed nanoparticle. The vaccine was recently picked up by SK Bioscience, a South Korean pharmaceutical company that is testing it in clinical trials. “We like to call the receptor binding domain the virus’s Achilles’ heel,” says Lexi Walls, a protein biochemist at the university, who has played a leading role in the project. “These antigens are either not changing or changing very slowly in all the variants we’ve seen so far. So our goal is that this vaccine prepares you for whatever the next unfortunate variant is going to be.”

Research on the University of Washington’s vaccine—in addition to others being developed by different institutions—has won financial support from the Coalition for Epidemic Preparedness Innovations (CEPI), an international nonprofit based in Norway. Jodie Rogers, CEPI’s communications manager, says that when it comes to these sorts of broadly protective vaccines, “we think you’d get this on the 2024 or 2025 timescale.”

So for two years, Baric says, society “is facing a bumpy road” unless manufacturers pull the trigger on more specific formulations. “My gut feeling is that we’re still going to have a couple of more variants before this ends,” he says. “The companies are going to have to develop at least some intermediate variant-specific vaccine that they can roll out, whether it’s for Omicron or whatever comes after Omicron finishes sweeping through the population.”