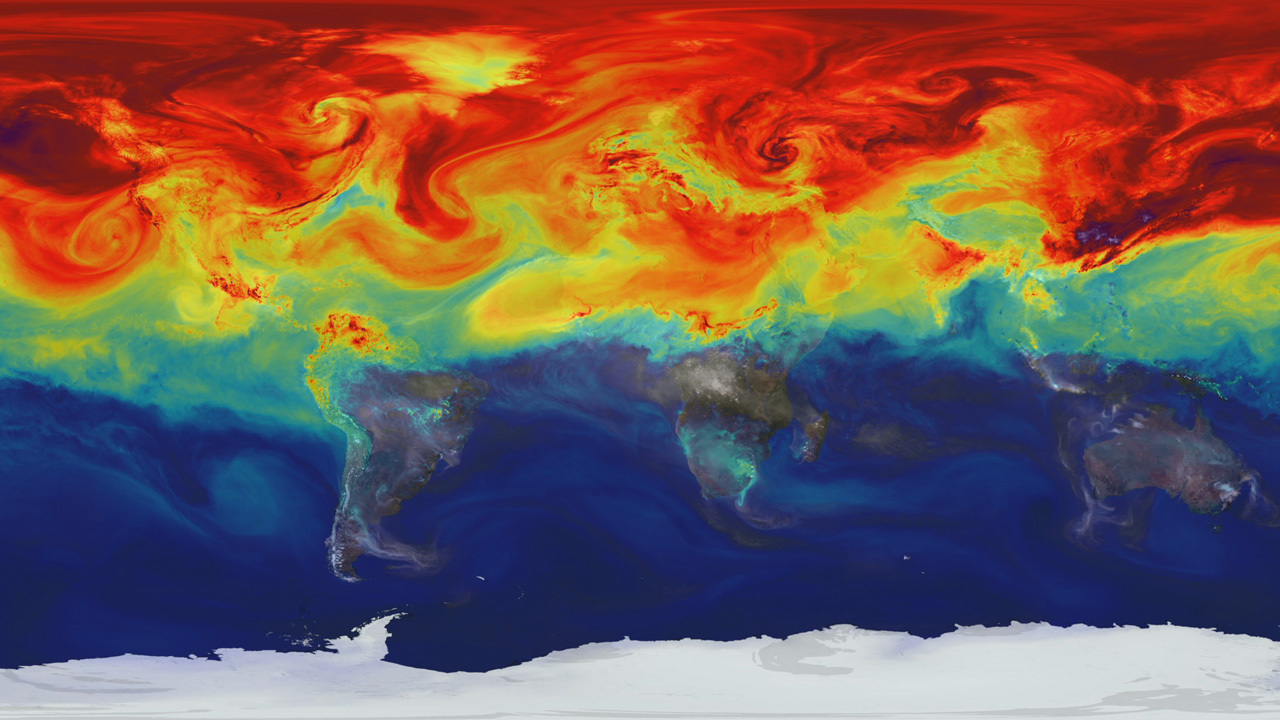 Climate change warnings are coming thick and fast from scientists; thousands have signed a paper stating that ignoring climate change would yield “untold suffering” for humanity, and more than 99% of scientific papers agree that humans are the cause. But climate change wasn’t always on everyone’s radar. So when did humans first become aware of climate change and the dangers it poses?

Scientists first began to worry about climate change toward the end of the 1950s, Spencer Weart, a historian and retired director of the Center for History of Physics at the American Institute of Physics in College Park, Maryland, told Live Science in an email. “It was just a possibility for the 21st century which seemed very far away, but seen as a danger that should be prepared for.”

The scientific community began to unite for action on climate change in the 1980s, and the warnings have only escalated since. However, these recent warnings are just the tip of the melting iceberg; people’s interest in how our activities affect the climate actually dates back thousands of years.

As far back as ancient Greece (1200 B.C. to A.D. 323), people debated whether draining swamps or cutting down forests might bring more or less rainfall to the region, according to Weart’s Discovery of Global Warming website, which is hosted by the American Institute of Physics and shares the name with his book “The Discovery of Global Warming” (Harvard University Press, 2008).

The ancient Greek debates were among the first documented climate change discussions, but they focused only on local regions. It wasn’t until a few millennia later, in 1896, that Swedish scientist Svante Arrhenius (1859-1927) became the first person to imagine that humanity could change the climate on a global scale, according to Weart. That’s when Arrhenius published calculations in The London, Edinburgh, and Dublin Philosophical Magazine and Journal of Science showing that adding carbon dioxide to the atmosphere could warm the planet.

This work built on the research of other 19th-century scientists, such as Joseph Fourier (1768-1830), who hypothesized that Earth would be far cooler without an atmosphere, and John Tyndall (1820-1893) and Eunice Newton Foote (1819-1888), who separately demonstrated that carbon dioxide and water vapor trapped heat and suggested that an atmosphere could do the same, JSTOR Daily reported.

Arrhenius’ climate change predictions were largely spot on. Human activities release carbon dioxide, methane and other greenhouse gases that trap radiation from the sun and hold them in the atmosphere to increase temperature like a warming greenhouse, hence the term “greenhouse effect.” However, Arrhenius’ work was not widely read or accepted at the time, nor was it even intended to serve as a warning to humanity; it can be viewed as such only in hindsight. At the time, his work simply recognized the possibility of humans influencing the global climate and for a long time, people viewed warming as beneficial, according to Weart.

There was some coverage of fossil fuels affecting climate in the general media, according to a now-viral 1912 article first published in the magazine Popular Mechanics, USA Today reported. The article, which ran in a few newspapers in New Zealand and Australia later that year, recognized burning coal and releasing carbon dioxide could increase Earth’s temperature, noting that “the effect may be considerable in a few centuries.”

The scientific opinion on climate change wouldn’t begin to shift until two significant experiments some 60 years after Arrhenius’ realization. The first, led by scientist Roger Revelle (1909-1991) in 1957 and published in the journal Tellus, found that the ocean will not absorb all of the carbon dioxide released in humanity’s industrial fuel emissions and that carbon dioxide levels in the atmosphere could, therefore, rise significantly. Three years later, Charles Keeling (1928-2005) published a separate study in Tellus that detected an annual rise in carbon dioxide levels in Earth’s atmosphere. With carbon dioxide levels known to affect the climate, scientists began to raise concerns about the impact human-related emissions could have on the world.

From there, more studies began highlighting climate change as a potential threat to species and ecosystems around the world. “Scientists first began in 1988 to insist that real action should be taken,” Weart said. This occurred at the Toronto Conference on the Changing Atmosphere, where scientists and politicians from around the world gathered to address what was framed as a global threat to Earth’s atmosphere, with calls to reduce emissions and knock-on effects such as acid rain.

“By the 1990s, most scientists thought action was necessary, but opposition from fossil fuel companies and ideologists opposed to any government action were effective in obscuring the facts and blocking action,” Weart said. “Plus, normal human inertia and unwillingness to do anything without immediate benefits for oneself.”