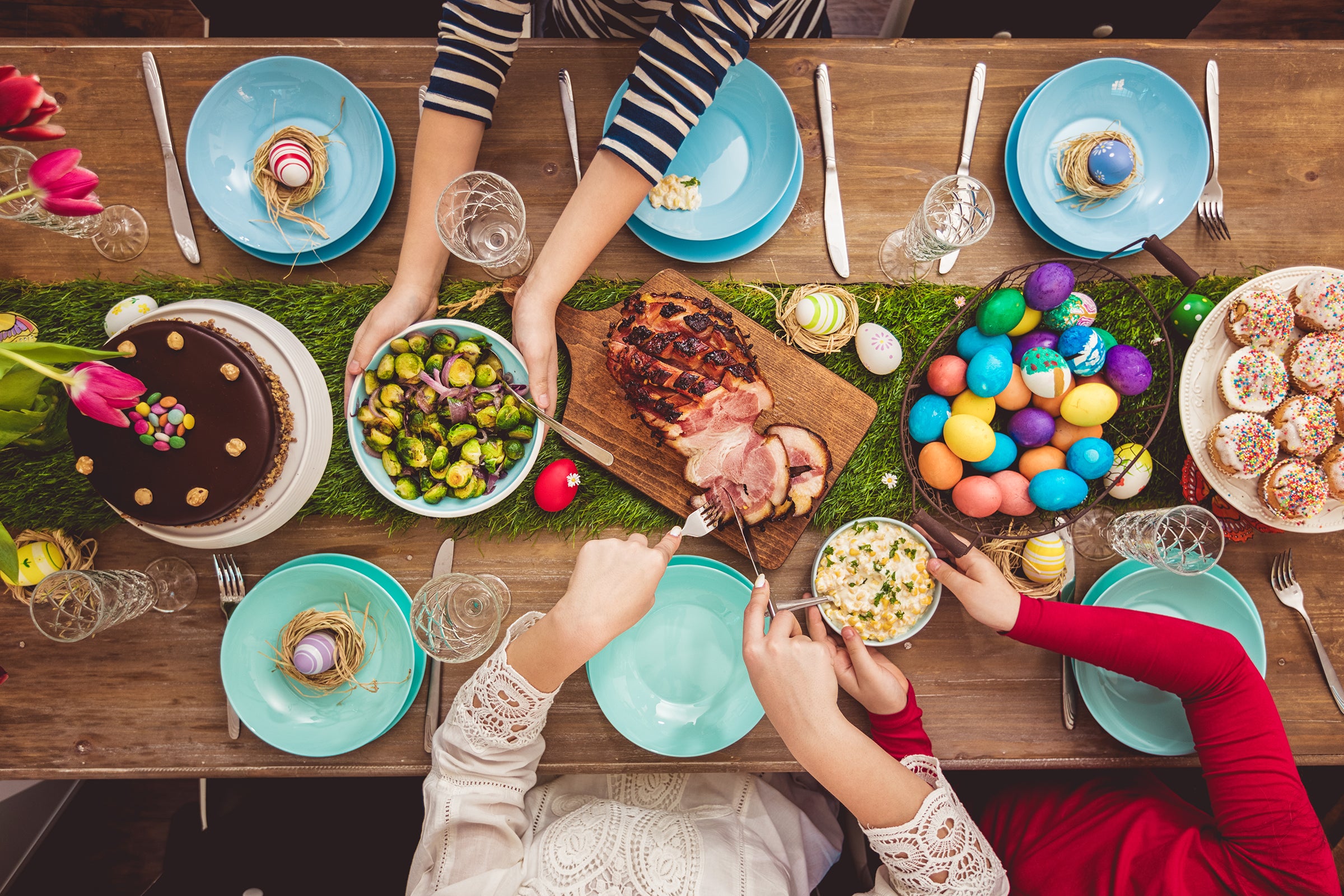 In November and December of 2020, with COVID cases rising across the nation, state and city leaders across the U.S. imposed restrictions to curb the spread ahead of the holiday season. The Centers for Disease Control even recommended that people stay home. Despite these warnings, over six million Americans traveled by air the week of Thanksgiving, and an additional 14 million traveled by air the week of Christmas and New Year’s, according to the U.S. Transportation Security Administration. The Sunday after New Year’s was the busiest day for U.S. air travel since the pandemic began.

Americans’ insistence on celebrating holidays such as Thanksgiving, Christmas and New Year’s despite the public health guidelines has produced “record-breaking statistics,” said Anthony Fauci, the U.S.’s top infectious-disease expert, at a forum in January. “We went from a very high baseline level of infections to even higher … and since the ending of the holiday season, everything seems to be a record,” he said.

This spring, many Americans have faced a similar choice with Easter, Passover and Ramadan celebrations. Although many of the most vulnerable are vaccinated, the majority of Americans are not, and COVID cases continue to rise in many states. Even though the CDC still advises against larger gatherings and nonessential travel, research from the Pew Research Center suggests roughly four in 10 U.S. Christians planned to go to Easter services in person this year.

Why do so many people refuse to change their holiday plans, even when such changes to the traditional holiday celebrations could save lives? Our research shows that major holidays like these are highly ritualized, and that disrupting rituals evokes moral outrage. Psychologically, it makes sense: rituals, more than any other behavior, represent a group’s cherished values. When they are disrupted, it feels like those values are under attack, a threat that is met with defiance and even anger. Hence the surge in travel and willingness to attend in-person gatherings: rituals are just too important to be disrupted, even if it’s to save lives.

Rituals are different from other types of behavior because they require two components: a prescribed set of rigid, repetitive behaviors that have to occur whenever there is a celebration (such as always eating turkey on Thanksgiving, participating in a Seder on Passover, and decorating eggs with family on Easter), and a sense of meaning associated with those behaviors. In one of our studies, we asked a sample of U.S. citizens to rate the degree 15 different holidays (including Thanksgiving, Christmas and New Year’s Eve) meet these two properties of ritual: how rigid they are, and how much meaning the holiday carries.

We found that the more the holiday contained both of these features, the more participants were outraged when the holiday’s celebrations were altered. Moreover, the degree to which holidays included the rigid behaviors of ritual predicted outrage, above and beyond the meaning the holiday carries, indicating that it’s the altering of the physical rituals (and not just the degree of meaning) that triggers outrage.

Out of all holidays in our study, Thanksgiving, Christmas and New Year’s Eve, were rated the most ritualistic (in the case of New Year’s, this describes how uniform and rigid they are). This suggests that alterations to these holidays would be met with the greatest amount of resistance and a general refusal to follow restriction guidelines.

Take Thanksgiving, for example. It isn’t just about turkey and the fixings. It stands in people’s minds for all that is American—family values and national pride stemming all the way back to the anchoring of the Mayflower. As a result, mandated changes feel like a challenge to the very American values that the holiday has come to represent. The idea of not gathering for Thanksgiving, or altering the traditional rituals to which we’re accustomed, is shockingly irreverent to many millions of people.

Simply put, our need for rituals is a matter of morals. While people feel comfortable applying cost-benefit analyses to things like changing the speed limit, moral values cannot be traded off for some other proposed benefit. For instance, in one of our studies, we found more than 90 percent of Jewish and Muslim participants reported that there was no dollar amount that members of their religion would accept if it meant they could never practice the male circumcision ritual again, indicating individuals are insensitive to material gain when it comes to ritual practice.

It’s not just holidays, either. We find that altering a wide variety of rituals can produce outrage. For instance, in one our studies, we found that Americans reported being more outraged when a U.S. citizen altered the Pledge of Allegiance ritual by staying seated, even when the citizen had a good reason for altering the ritual (e.g., to make the U.S. more inclusive to Americans with disabilities). These results indicate that altering a common “everyday” ritual, even with a noble intent, may still elicit outrage from others.

Therefore, altering a ritual is simply not up for discussion. The more something is ritualistic—like Passover or Easter—the more it stands for the group’s most valued moral principles, the harder it is to alter the holiday celebrations without provoking deep outrage.

Even though lives are at stake—the lives of the very people we can’t imagine celebrating rituals without—many people continue to go forward with holiday traditions as they would in any other year. Since holiday rituals are deeply cherished, no amount of logical rationalization can change people’s minds.

Government officials and leaders should see the past couple months as a lesson in human psychology and emotions. Urging people to stay home and change their traditions for the reason that it will “save lives” isn’t going to cut it. We need to appeal to emotions, not facts. Recognizing the moral value that people place on these rituals is a start. Then it’s about framing new holiday celebrations in a way that makes it seem that the meaning of the ritual isn’t being altered. With effective persuasive messaging, hopefully in the next few months we can return to our time-honored traditions and we can be thankful that we are able to share them with our still-living families and loved ones.

This is an opinion and analysis article.