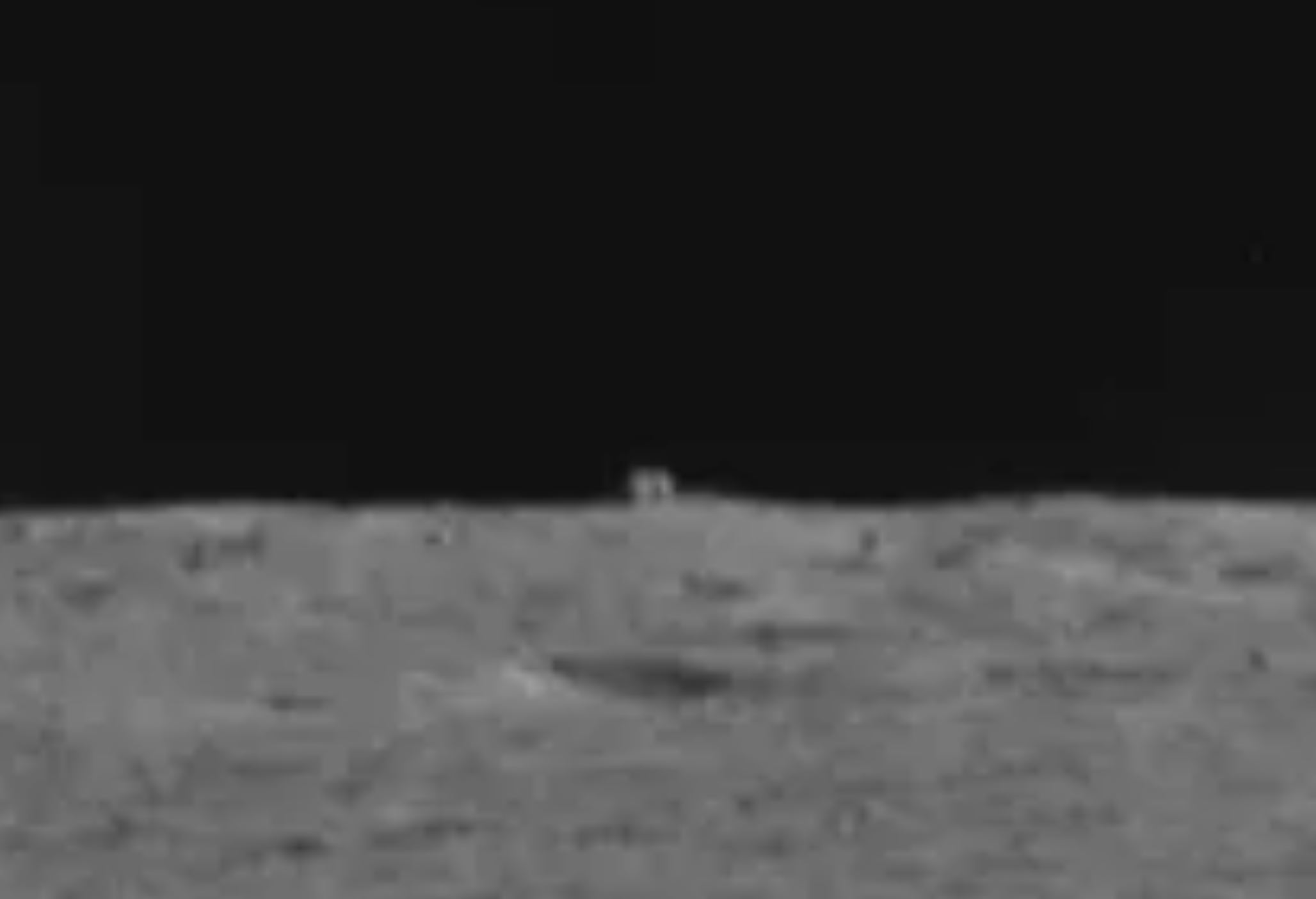 China’s Yutu 2 lunar rover recently spotted something intriguing on the far side of the moon, but it’ll take the vehicle a few months to reach the object for a closer look.

Yutu 2 photographed a strangely cube-shaped rock last month, during the robot’s 36th lunar day of activities. The rover drive team estimates that the object, which has been dubbed the “mystery hut,” to be around 260 feet (80 meters) away. That doesn’t sound far, but it’ll take careful planning and effort by the Yutu 2 team to cover that distance safely.

Photos: Here’s what China’s Yutu 2 rover found on far side of the moon

One major reason is that Yutu 2 isn’t active most of the time. The solar-powered spacecraft cannot operate during the 14.5-Earth-day-long lunar night, nor for roughly 24 hours after sunrise and before sunset. Yutu 2 also stays still during lunar noon, as temperatures at that time can reach 260 degrees Fahrenheit (127 degrees Celsius).

And the complexity of route planning and execution and meeting science goals leave less time for actual driving. Phil Stooke, professor emeritus and adjunct research professor in the Department of Geography and Institute for Earth and Space Exploration at the University of Western Ontario, has followed Yutu 2’s activities closely.

While Soviet Lunokhod moon rovers covered much greater distances — Lunokhod 2 traveled 23 miles (37 kilometers) across the lunar surface in 1973, for example — they did so under very different circumstances and with different science goals.

“Soviet engineers drove the Lunokhods ‘live’ with TV images showing the scene ahead. Their maximum drive in a single shift was 3,000 meters [9,843 feet]. But China has been much more cautious and has adopted a style of driving like that used on Mars,” Stooke told Space.com.

“After a drive, the rover takes images for a full stereoscopic panorama, and the team on the ground make a topographic map showing obstacles and slopes all around the rover,” Stooke said. “They analyze the map and choose a path for the next drive. This limits them to a maximum of about 8 to 10 meters [26 to 33 feet] per drive, and it all takes time.”

Yutu 2 needs to avoid numerous craters that could trap the vehicle. The rover also carries science payloads, including panoramic cameras, a near-infrared imaging spectrometer and ground-penetrating radar, and frequently stops to collect data with this gear.

Requiring a relay satellite for communications — due to operating on the far side of the moon, which never faces the Earth — is another potential factor in limiting Yutu 2’s speed.

And shutting down around noon is no surprise, Stooke noted. “Apollo astronauts had to land just after dawn and leave before it got too hot, with things like their rover unable to operate around lunar noon,” he said. “Mars is a much more benign environment.”

China’s Zhurong Mars rover has already covered nearly 4,265 feet (1,300 m) since landing on the Red Planet this past May, using partially autonomous driving due to the extensive light-time delay.

On the “mystery hut” itself, Stooke has mapped Yutu 2’s travels, but it is difficult to know where exactly the object is. “It is hard to be sure about any feature in these images being the ‘hut,’ which makes me think it is small, only about 1 meter [3 feet] across, and only looks special because it’s right on the horizon.”

Yutu 2 was due to complete its 37th lunar day late on Dec. 10. An update from China will reveal how much closer Yutu 2 has managed to travel to the object since the image was captured during lunar day 36.

“I think China has done a great job operating this rover for almost three years. The whole process is very difficult,” Stooke said.

Yutu 2 is part of the Chang’e 4 mission which, like its name suggests, is China’s fourth moon mission and the second to deliver a rover to the lunar surface. The Chang’e 1 and Chang’e 2 missions were orbiters, with Chang’e 3 landing on the near side of the moon with the first Yutu rover. China has also launched the Chang’e 5 T1 test mission around the moon and the Chang’e 5 moon sample return mission.

Chang’e 6 will attempt a lunar sample return from the far side of the moon around 2023-24.