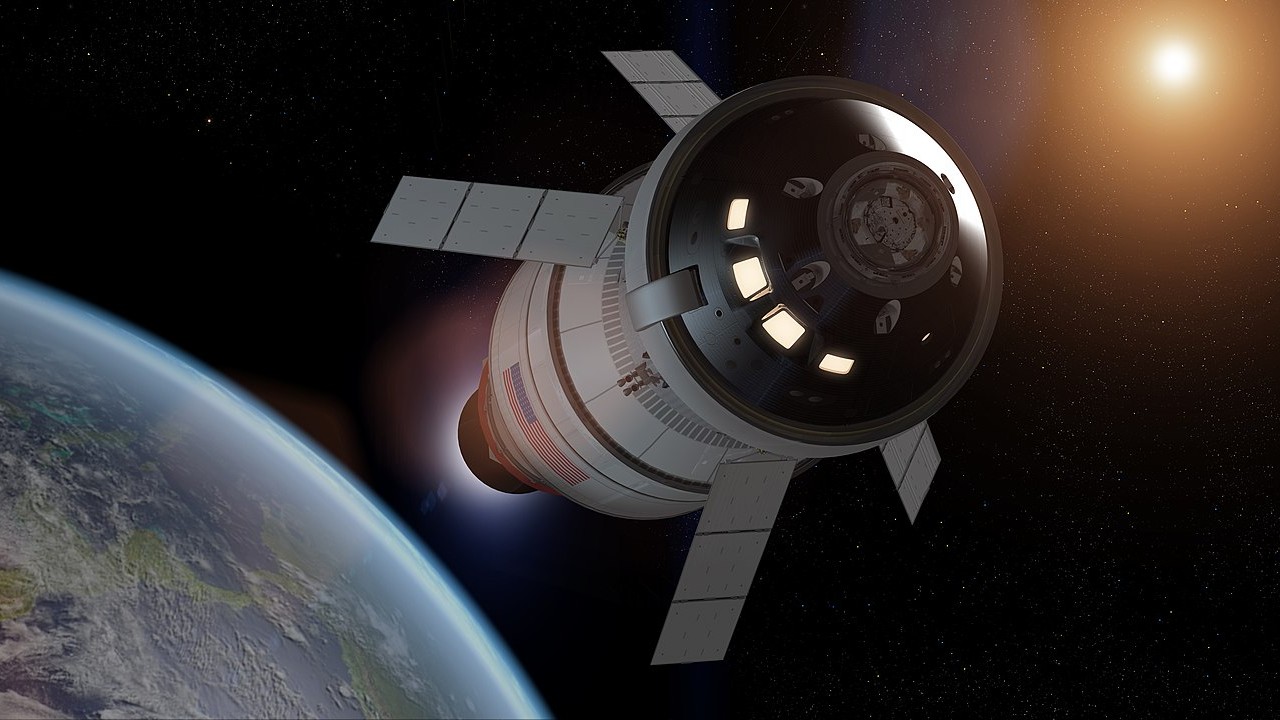 You can send your name on a trip around the moon with just a few clicks of your keyboard.

NASA is inviting people to put their names on a flash drive that will launch on the agency’s Artemis 1 mission, which will send an uncrewed Orion capsule around the moon and back a few months from now.

Coming aboard in this manner is easy and free; just click the “get boarding pass” button at this NASA page.

Artemis 1 will be the debut flight of NASA’s huge new Space Launch System (SLS) megarocket, which the agency is developing to send astronauts to the moon and other deep-space destinations. Orion has flown once before, reaching Earth orbit atop a United Launch Alliance Delta IV Heavy rocket in December 2014.

The SLS-Orion stack that will fly Artemis 1 is scheduled to roll out to its launch pad at NASA’s Kennedy Space Center (KSC) in Florida on March 17 for a “wet dress rehearsal,” which will put the vehicles through most of the processes they’ll experience on launch day (stopping short of engine ignition).

SLS and Orion will spend about a month on the pad, NASA officials have said, with the wet dress rehearsal likely occurring about two weeks into that stretch. The rocket and capsule will then be rolled back to KSC’s huge Vehicle Assembly Building for further testing and analysis.

The launch date of Artemis 1 is currently unclear; NASA officials have said they’re aiming for liftoff in May, but no date will be officially targeted until the wet dress rehearsal is complete and the results are analyzed.

Artemis is NASA’s program of crewed lunar exploration, which aims to establish a sustainable human presence on and around the moon by the end of the 2020s. The program’s first crewed mission, Artemis 2, will send astronauts around the moon in 2024, if current plans hold. Artemis 3 will put NASA astronauts down on the moon with the help of SpaceX’s Starship vehicle, which the agency chose as Artemis’ first crewed lunar lander. That landmark mission is expected to launch in 2025 or 2026.