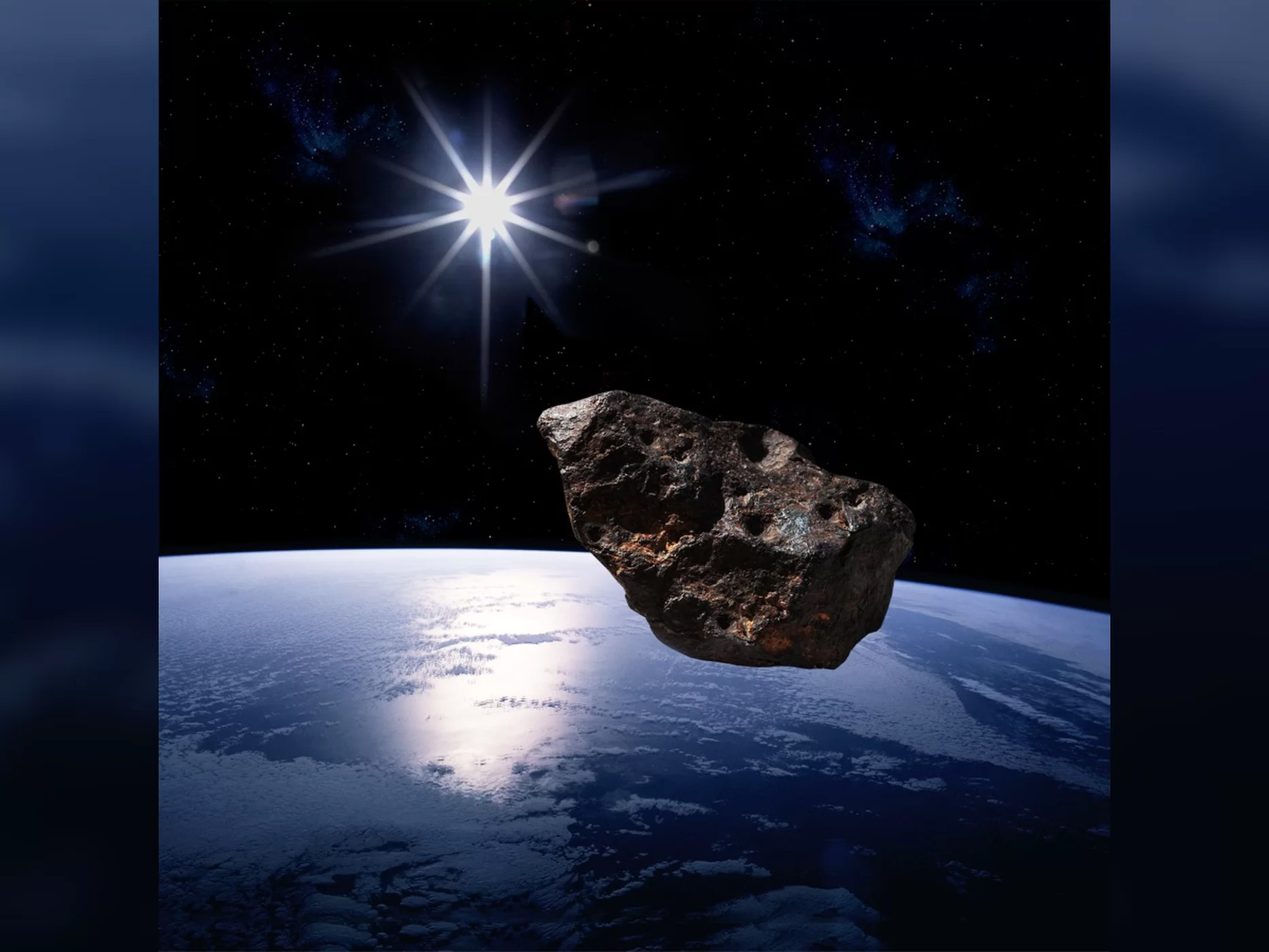 You can watch live as a humongous asteroid flies safely past our planet today (Jan. 18).

Italy’s Virtual Telescope Project, which is based in Rome, will host a livestream starting at 3 p.m. EST (2000 GMT), when asteroid 7482 (1994 PC1) is almost at its closest approach to our planet: 1 million miles or 1.6 million kilometers, closer than it will get for at least 200 years, according to EarthSky.

“The Virtual Telescope Project will show it live online, just at the fly-by time, when it will peak in brightness,” stated the livestream page, written by project founder Gianluca Masi.

The small world’s closest approach will be at 4:51 p.m. EST (2151 GMT), according to a table from the Center for Near-Earth Object Studies (CNEOS), managed by NASA at the agency’s Jet Propulsion Laboratory in California. The distance is quite safe, as the 3,400-foot (1-kilometer) asteroid will get no closer than 5 lunar distances during its closest approach, NASA says. The average distance from Earth to the moon, 1 lunar distance, is about 238,855 miles (384,400 km).

Any asteroids or comets (which can be very loosely defined as icy space rocks that are trailed by a tail) that come within 1.3 astronomical units (120.9 million miles, or 194.5 million km) qualify as near Earth objects (NEOs), NASA says.

The agency is working to fulfill a mandate from Congress to seek and report at least 90 percent of all NEOs 460 feet (140 meters) and larger, and plans to launch a dedicated mission into space by 2026, called NEO Surveyor. The mission should meet this goal by 2036; NASA had originally hoped to complete the work by 2020.

NASA has a network of partner telescopes in space and on the ground constantly on the hunt for NEOs, however, and manages the efforts of potentially hazardous ones through the agency’s Planetary Defense Coordination Office.

While we have no impending threats to worry us yet, NASA continues to conduct research just in case. An example is the Double Asteroid Redirection Test (DART) that will seek to alter the path of an asteroid’s moonlet in the fall of 2022.