Photosynthesis quite literally changed our world. Plants ‘eating’ sunlight and ‘breathing out’ oxygen transformed Earth’s entire atmosphere into the one we now breathe, and fuel our ecosystems with energy.

Now researchers have caught a cunning species of bacteria with stolen photosynthesizing technology. And their molecular, light-eating device is unlike any we’ve ever seen.

“The architecture of the complex is very elegant. A real masterpiece of nature,” says Michal Koblizek from the Czech Academy of Sciences’ Institute of Microbiology. “It has not only good structural stability, but also great light harvesting efficiency.”

While we know of plenty of photosynthetic bacteria already, what’s happening inside Gobi desert dwelling Gemmatimonas phototrophica is unique.

Sometime during the bacterium’s history, it stole a whole suite of photosynthesis-related genes from a more ancient proteobacterium – a completely different phylum of bacteria.

Together, these three components make it larger than previously described photosynthesizing complexes. 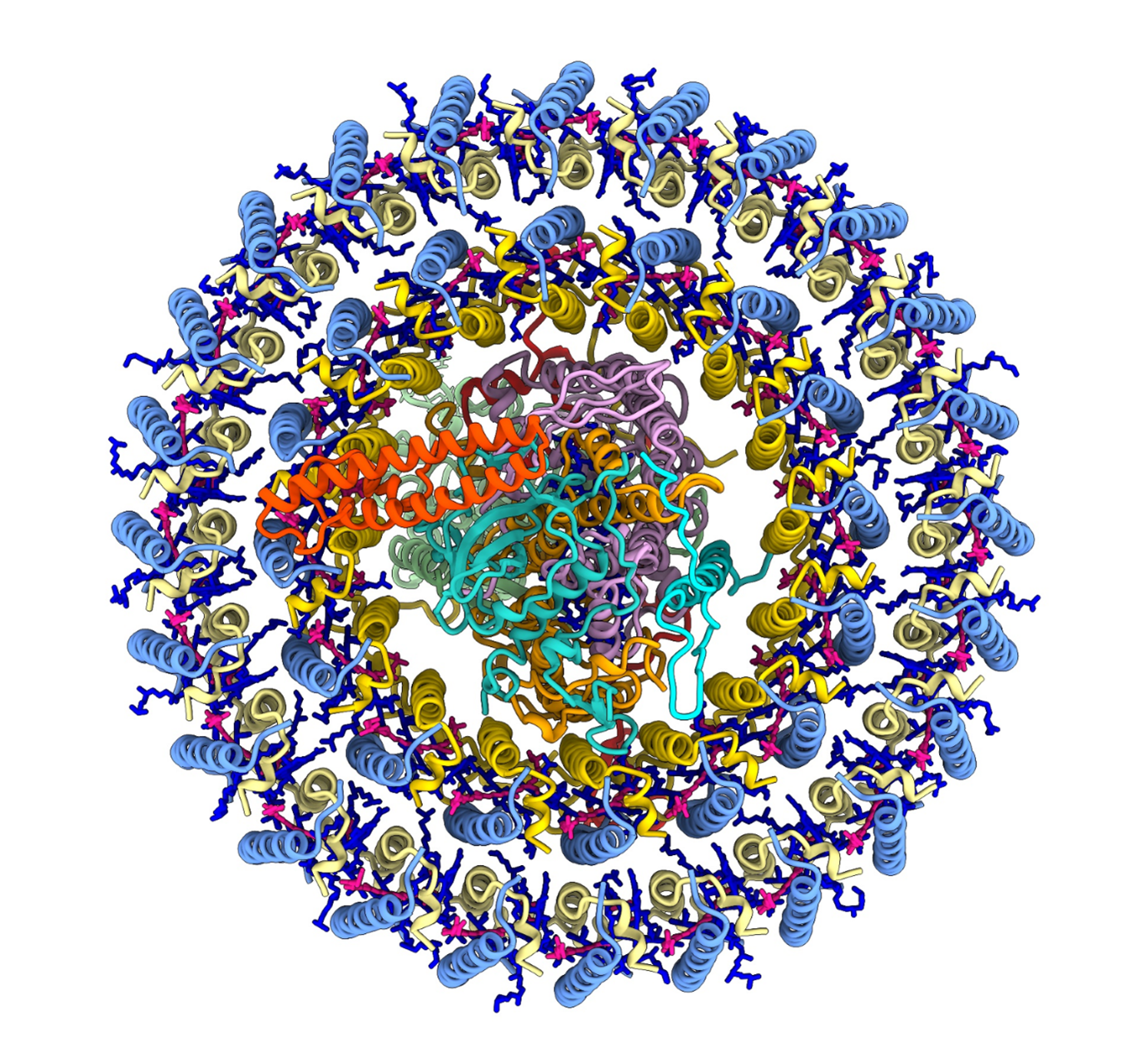 The outer rings snatch at sunlight, with the extra ring adding 800 and 816 nm absorption bands to the 868 nm absorption of the inner ring. They then funnel their captured photons down toward the reaction center where the chromophores, like the green chlorophyll pigments in plants, are found.

This is where photosynthesis takes place. The captured sunlight excites the chromophores into transferring their electrons along a path that induces atoms from water into a series of reactions using carbon dioxide to produce sugars.

The bits of light become some of the bonding energy that bind the sugar molecules together – the same ones we animals can then break apart to obtain our energy.

G. phototrophica’s reaction center is similar to those found in proteobacteria and has the same chromophores as seen in purple sunlight-eating bacteria. However, it differs from other known reaction centers with a unique arrangement of stabilizing molecules.

While this photosynthesizing structure would take more energy to build than other more familiar types, the researchers explain, “this could be offset by its extraordinary stability and the robustness of the… complex likely represents an evolutionary advantage.”

“This structural and functional study has exciting implications because it shows that G. phototrophica has independently evolved its own compact, robust, and highly effective architecture for harvesting and trapping solar energy,” says University of Sheffield structural biologist Pu Qian.

One day, we in turn may also be able to steal G. phototrophica’s ancient photosynthesis secrets to build a future of solar-powered synthetic biology.

This research was published in Science Advances.