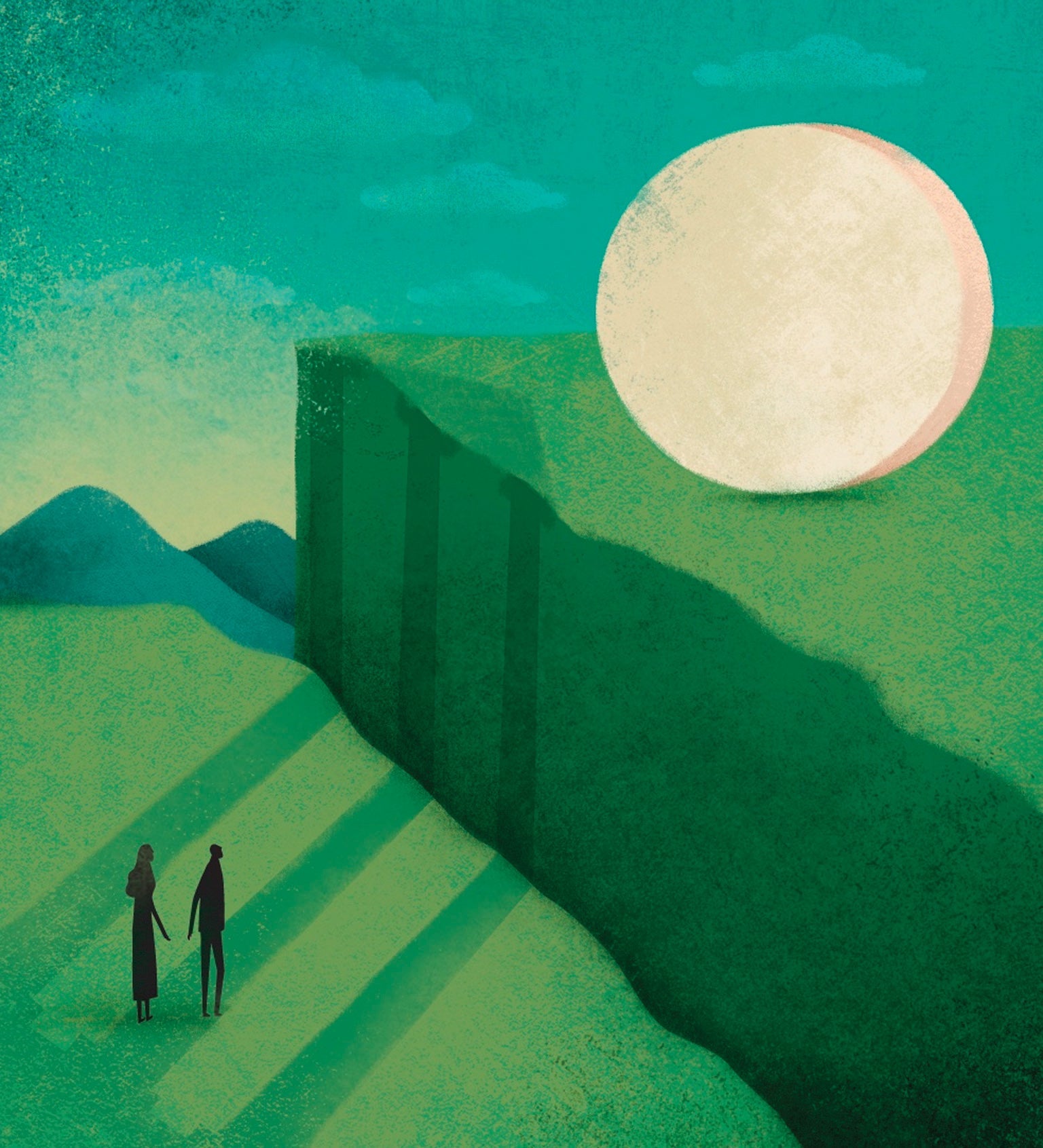 Ever since it was approved in 2000 as an abortion pill, mifepristone has been regulated as if it were a dangerous substance. The U.S. Food and Drug Administration required doctors to be specially certified to prescribe it. Patients had to sign an agreement confirming that they had been counseled on its risks. Most onerously, the pill had to be given in person in an approved clinical setting—even though a second drug used to complete the abortion, misoprostol, could be taken at home. In addition, 17 U.S. states have passed laws requiring an ultrasound scan before mifepristone can be prescribed. Yet decades of study have shown that the medication is safe and that those restrictions are needless, according to the American College of Obstetricians and Gynecologists and other medical groups. The rules have more to do with politics and ideology than with science.

It took the COVID pandemic to strip away the fig leaf of scientific justification from one regulation. The U.S. and several other countries that restrict mifepristone suspended the requirement of in-person distribution. Patients could access care via telemedicine and get the pills by mail rather than risk catching COVID at a clinic. A natural experiment unfolded that highlighted the safety of this approach. Last December the FDA acknowledged as much by permanently scrapping the in-person rule.

The agency did not, however, remove the other regulations. And although patients will be able to get their prescription at a drugstore or by mail, the FDA is requiring a new certification for pharmacies that dispense the drug. Such measures “continue to be necessary to ensure the benefits of mifepristone outweigh the risks,” according to the FDA. Researchers who study medical abortion see this split decision as both a step forward and a missed opportunity at a time when abortion rights are in peril.

Mifepristone works by blocking progesterone, a hormone that maintains pregnancy. In a standard protocol, the drug is followed by a dose of misoprostol, which triggers contractions and expulsion of the embryo. “It is identical to how we often treat early miscarriage,” notes Lesley Regan, who chairs the abortion task force of England’s Royal College of Obstetricians and Gynecologists. In the U.S., the pills may be used during the first 10 weeks of gestation, although the World Health Organization considers them safe up to 12 weeks. Research confirms that medication abortion is about 95 percent effective in ending pregnancy. The risk of complications that require further medical attention—such as hemorrhage or infection—is less than 1 percent.

During the COVID era, at least three studies showed that the efficacy and safety hold up without in-person clinical visits. In fact, a large study done in the U.K.—where the government also provisionally allowed telehealth care—identified distinct advantages. It compared outcomes in more than 52,000 medication abortions during the two months before and after the government decision. Researchers found no increase in complications.

Moreover, the average wait time for treatment dropped from 10.7 days to 6.5 days, and 40 percent of abortions were completed at six weeks or earlier; only 25 percent met that mark with in-person drug treatment. Patient satisfaction was also higher with telemedicine, says the study’s lead author, Abigail Aiken, an expert in reproductive health policy at the University of Texas at Austin. One reason is that people can be treated sooner: “When someone is facing a pregnancy that they didn’t want, the mental stress and anxiety take a toll.” Telemedicine is also more convenient and less expensive. Regan notes that it takes fewer health-care resources and better serves people who live far from an abortion clinic.

The U.K. study, along with two done in the U.S., also showed that an ultrasound scan is unnecessary except when patients report issues that warrant it, such as symptoms of an ectopic pregnancy (one outside the uterus), or if they cannot recall the date of their last menstrual period. Research shows that the date suffices to determine gestational age before abortion.

Ironically the FDA’s sensible move on telemedicine is likely to widen state-by-state inequities in access to abortion. In most states access will improve. But 19 have laws mandating in-person abortion care, and “six specifically ban mailing the pills,” notes Elizabeth Nash of the Guttmacher Institute. Further restrictions are probable in abortion-hostile states if the U.S. Supreme Court fails to protect abortion rights later this year, as is widely expected. Aiken predicts that “we’re going to see this picture of uneven access—this zip code lottery—diverge even further.”