For over 25 years, a group in Poulton, England has been looking for a lost Cistercian abbey.

Instead, over the decades the team has found hundreds of medieval skeletons and well-traveled Roman artifacts. Now, they have discovered what they’re calling “the best preserved picture of late prehistoric life ever found in [North West England]”.

Over the last eight years, the team at the Poulton Research Project has uncovered 10 roundhouses and over 5,000 finds, providing evidence of a wealthy and large community, which could dispel the dominant view that North West England was sparsely populated during the Iron Age.

“Very little was known of high status Iron Age communities in the north west of England until now,” says Kevin Cootes, an archaeologist at Liverpool John Moores University and consultant for the Poulton Research Project.

“We can tell from what we found that this community was very affluent, from trading along the river. Poulton is a well-preserved time capsule of thousands of years of life. It is not even a once in a lifetime find, it is a once in a thousand careers’ find. It is absolutely fascinating and a privilege to be involved with.” 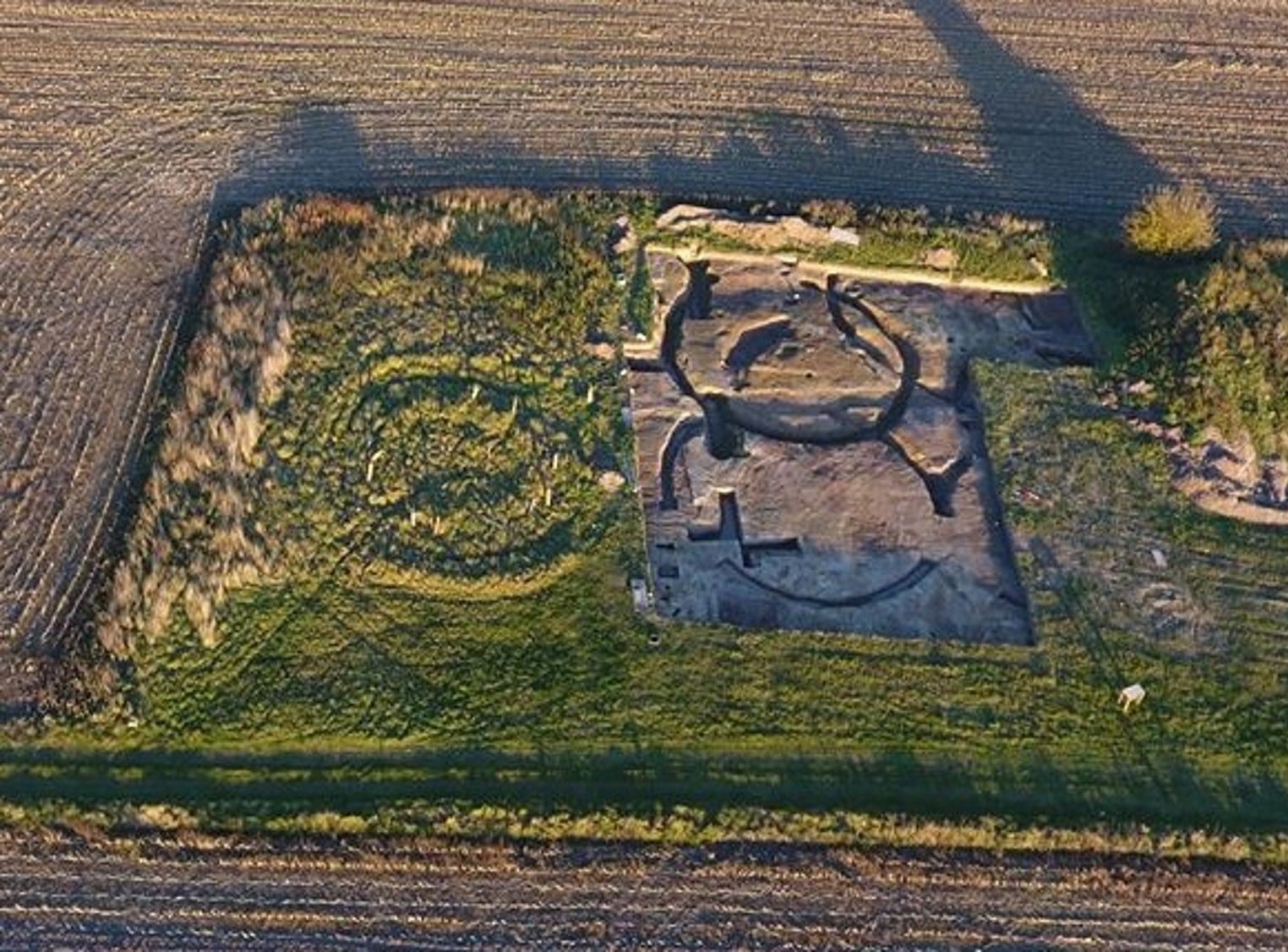 An overhead view of the site. (Poulton Research Project)

The very clues to finding this Iron Age settlement – which spans potentially 800 years – are pretty fascinating. The researchers at the Poulton Research Project had originally found over 900 skeletons from a late medieval chapel. But the skeletons were alongside artifacts that seemed to long predate the burials: it appeared the graves had been dug into much older archaeological sites.

When the researchers dug deeper, they indeed found evidence of the Iron Age – 10 roundhouses and a startling number of items dating back all the way to 8th century BCE. These included a decorated fastener or toggle, a dog which was likely sacrificed, what appeared to be a stone anvil, pottery, and ditches in which the residents had likely disposed of rubbish. 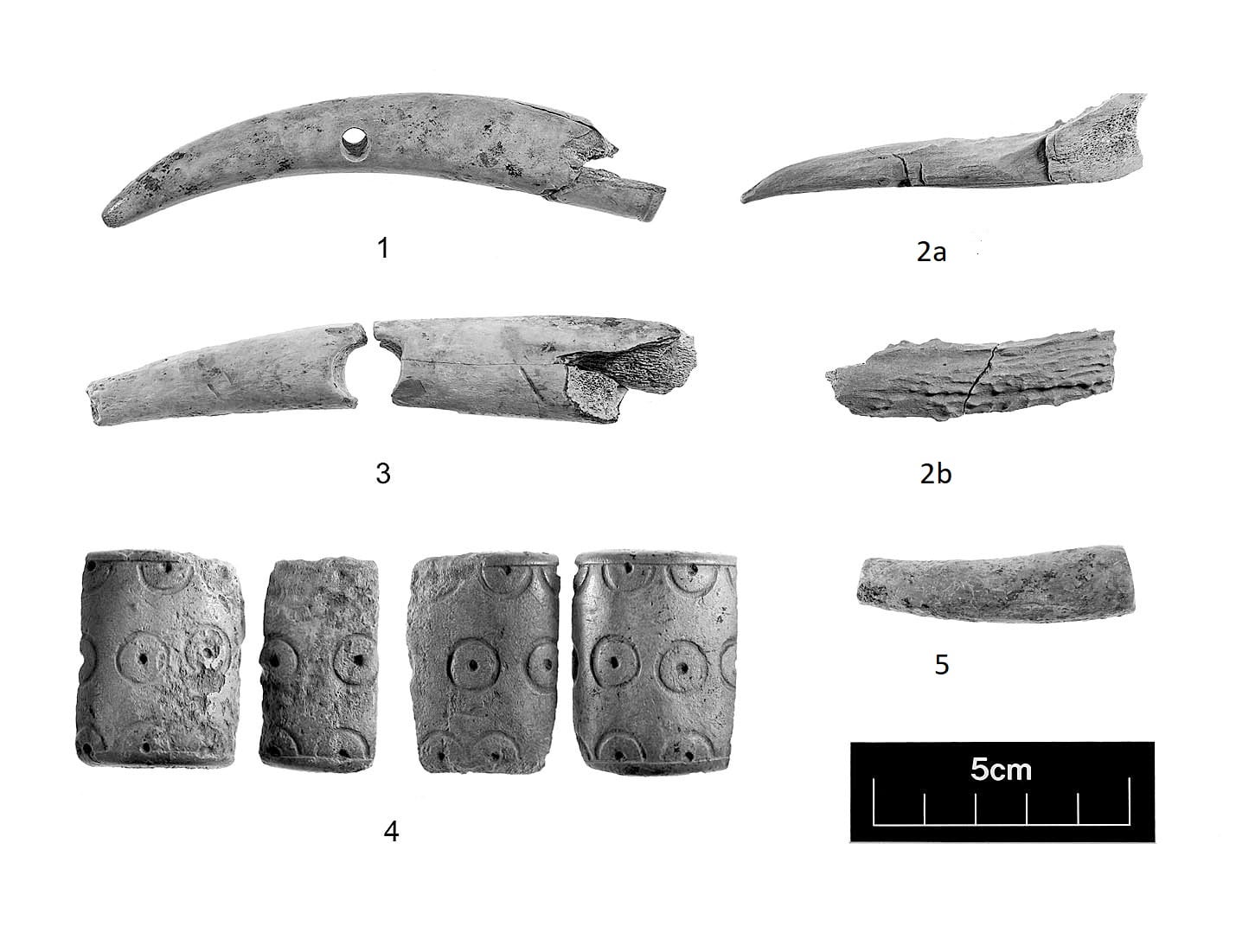 The most abundant pottery was actually for carrying salt, which suggests the community could afford to transport the salt from the Middlewich area over 30 kilometers (18.6 miles) away. This, and many more finds has given the researchers a really exciting view into the lives of people at this Iron Age settlement.

“The neutral soils – which had preserved the site’s medieval skeletons – had the same effect on the delicate Iron Age finds, while the depth of the ditches had guarded them from destruction by historic ploughing,” the team wrote in an article in Current Archaeology in September 2020. 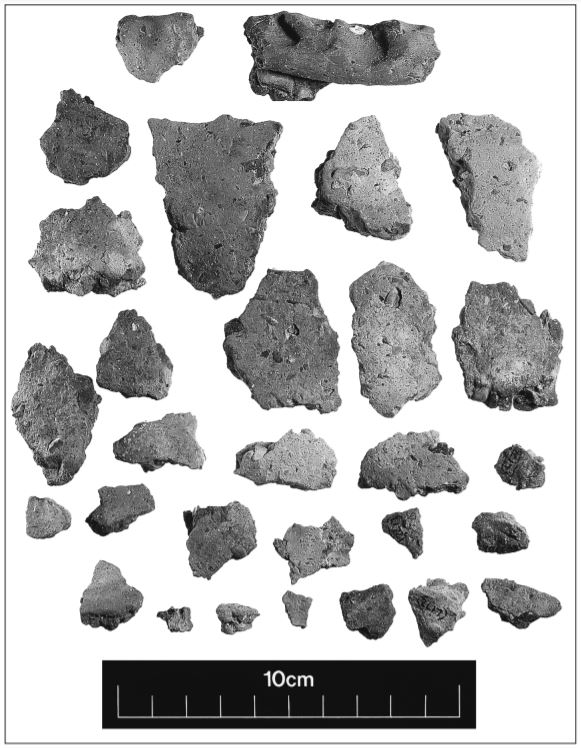 “These factors combined to provide a stable environment for bone, pottery, and metal, preserving the most complete time-capsule of Iron Age life ever to be recovered in lowland north-west Britain.”

The research has been published in the Journal of the Chester Archaeological Society.