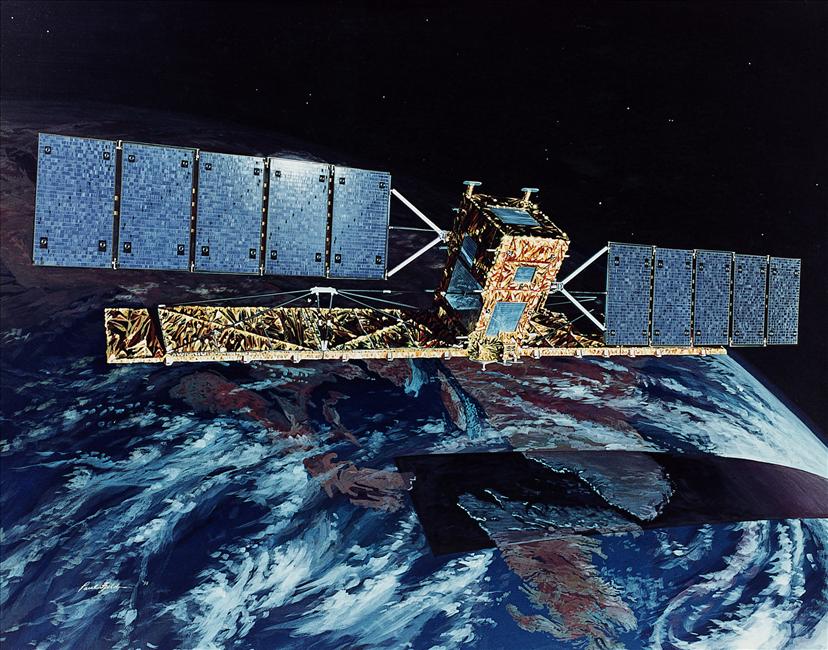 A Canadian aerospace company is doing its part to help Ukraine fight off the Russian invasion.

“Images captured by MDA’s SAR technology, which is unique for its ability to see through all weather and cloud conditions, will be merged and analyzed with other sources of imagery from commercial Earth observation companies to develop comprehensive near-real-time intelligence reports for Ukrainian government officials,” MDA CEO Mike Greenley said in a statement on Tuesday.

“We’re honored that we are able to use our radar satellite capabilities to contribute to these international efforts, and will continue doing everything in our power to help the government of Ukraine protect its citizens,” he added.

Related: Russia’s invasion of Ukraine as seen in satellite photos

MDA’s radar capabilities are considerable. For example, the company built Radarsat-2, which has been circling our planet since December 2007, as well as the three-spacecraft Radarsat Constellation, which launched to Earth orbit atop a SpaceX Falcon 9 rocket in June 2019.

Greenley’s brief statement didn’t specify which other companies’ imagery MDA will look at. There are a number of possibilities. For example, Colorado-based Capella Space has also been capturing SAR images of Ukraine, which Russia invaded on Feb. 24.

And spacecraft operated by Maxar Technologies, Planet and BlackSky have been snapping photos of the invasion and its effects in optical light. For example, Maxar recently released a series of shots that showed heavy damage to grocery stores, houses and other civilian buildings in the besieged Ukrainian city of Mariupol.