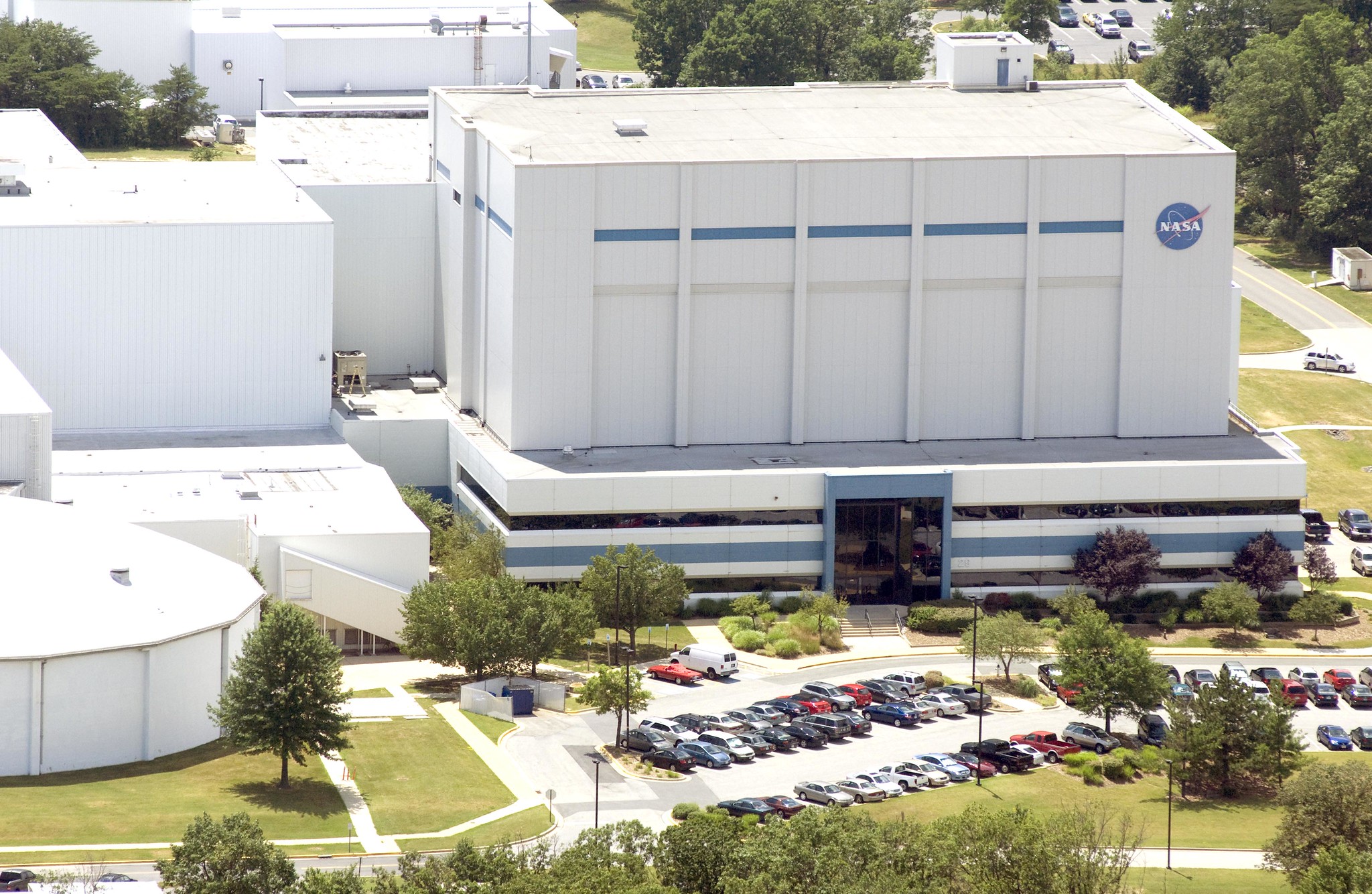 NASA is voicing support for its employees’ right to be addressed by their preferred name and pronouns as criticisms flare online.

“NASA is fully committed to supporting every employee’s right to be addressed by their correct name and pronouns. All NASA employees currently have the option and flexibility to include their gender pronouns in their customized email signature blocks. This option remains unchanged and is supported by NASA leadership so that employees can share their gender identities and show allyship to the LGBTQIA+ community,” reads the statement from NASA , which was posted on Wednesday (March 9).

On Tuesday (March 8), the front page of the online social platform Reddit saw thousands of responses to a post from a user who appears to work at NASA Goddard. The post stated that, until recently, Goddard employees were using their agency IDs to display their preferred pronouns. “It was an extremely simple and elegant way to tackle a very frustrating problem,” the post states.

The Reddit post continues to say that, last week, over a hundred Goddard employees were invited to a meeting titled “Use of IT Systems for Gender Pronouns,” a meeting that the Reddit poster says they were not allowed to record.

NASA’s statement, which came one day after the Reddit post, shared that this IT project “allowed approximately 125 employees to test the option of including their gender pronouns in NASA’s email display fields — which currently includes each employee’s name, center and an organizational code.” The agency added that “the learnings from this test will be used to inform the advancement of diversity, equity, inclusion and accessibility.”

However, according to the Reddit post, this “project” included the removal of personal pronouns from all agency IDs “on the basis that our display of pronouns made other employees uncomfortable and equated our displaying of pronouns to that of Sports Team Pride,” the post reads. The Reddit poster added that they were told about this move in an email that further stated that NASA couldn’t “spare any resources for this initiative,” though, as the post clarifies, it did not cost anything.

The Reddit poster shared that they, along with others at the agency, “were shocked and disgusted by their [NASA Goddard’s] decision,” further labeling the move as “rebrand[ing] transphobia as professionalism.”

NASA’s statement yesterday was also published as Florida, where NASA’s Kennedy Space Center is located, passed a bill dubbed the “Don’t Say Gay” bill in the Senate. The bill, which  Florida’s Republican governor Ron Desantis is expected to sign, prohibits education on sexual orientation and gender identity in kindergarten through third grade.