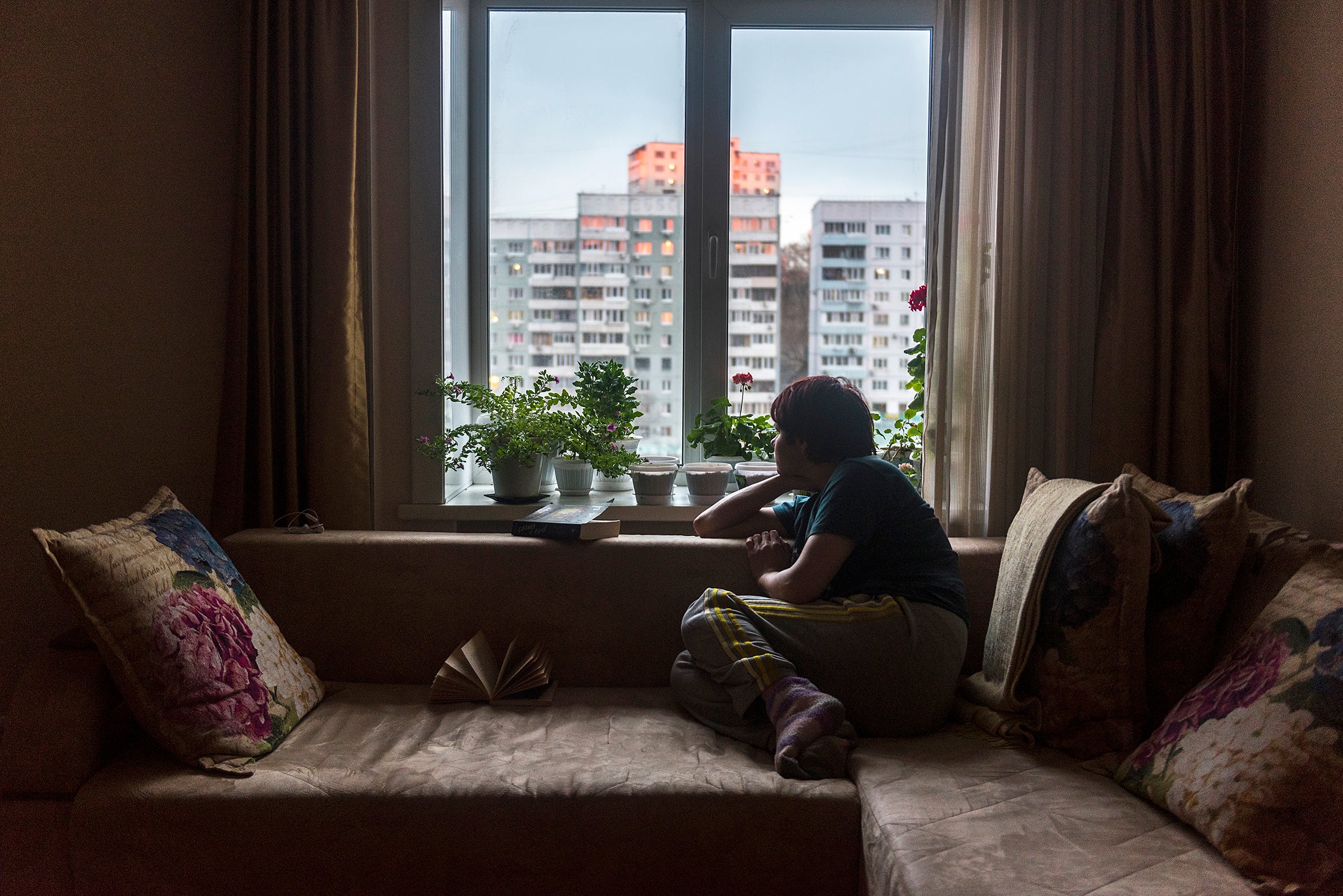 In 2014, a vibrant and well-traveled patient I will call Alice, whom I (Berman) was treating for bipolar disorder, began refusing to leave her home after a prolonged course of physical rehabilitation for a spinal injury. None of the usual diagnoses—depression, anxiety or agoraphobia—explained her withdrawal, which continued after medications stabilized her mood. Patients with these conditions typically maintain a desire to be with others, but Alice had shut out the world.

Recalling a 2010 paper by colleagues from the University of California, San Francisco, I suspected that Alice was experiencing hikikomori, a syndrome of extreme social isolation originally found in Japan that described primarily young men who confined themselves at home rather than attend school or go to work. The study proposed diagnostic criteria that have yet to be recognized in the United States, expanding the definition of hikikomori to include any person who is homebound most of the day, nearly every day for over six months, as a result of persistent avoidance of social situations and relationships. After five years of psychotherapy, I got Alice to gradually venture out of her apartment until the COVID-19 pandemic siloed her back inside.

The tendency of some vaccinated people to continue self-isolating during periods of relatively low COVID infection rates has been called “cave syndrome.” Hikikomori is a chronic mental illness that stems from a fear of others, whereas cave syndrome is a temporary inability to readjust baseline social habits, such as not seeing friends or eating in restaurants. The danger comes when maladaptive behaviors are brushed off as cave syndrome when they are really the beginnings of hikikomori.

Hikikomori is a recent development in Western countries, with the bulk of epidemiological research on hikikomori having been conducted in Asian countries. A 2010 study estimates that 1.2 percent of Japan’s population is hikikomori, and a 2015 survey finds a 2.6 percent prevalence of hikikomori in Hong Kong. Hikikomori was originally considered a culture-bound syndrome; however, a concerning number of case reports have been published in countries as diverse as Spain, South Korea and Nigeria. Two case reports of Americans with hikikomori have been reported in the past decade and a survey conducted by researchers at the University of Buffalo found that 2.7 percent of a sample of American university students have been hikikomori in the past. Apart from these studies, there have been no systematic investigations into the prevalence of hikikomori in the United States. Without this information, our health care system is unequipped to help potentially thousands of homebound people who might have hikikomori. This includes people like Alice; homebound people are disproportionately older women of color.

American psychiatrists and researchers are largely unaware of hikikomori because it superficially resembles social anxiety disorder or agoraphobia; these were some of the illnesses I thought afflicted Alice until I dived a bit deeper. These disorders share social withdrawal as a symptom, but Alice’s did not improve with medications. Furthermore, she denied having panic attacks, the hallmark of agoraphobia. I decided to focus on psychotherapy, which revealed that Alice’s withdrawal was rooted in a fixed belief that she fundamentally could not belong in society, rather than just an anxiety about social situations.

Another obstacle to global acceptance of hikikomori is the incorrect assumption that, with a Japanese name, the condition is specific to Japan. There is also the larger issue of stigma against mental illness and homebound people, who are physically invisible to society and whose lifestyle has been normalized by the pandemic. Multiple barriers, namely dependence on caregivers and difficulties with visiting primary care physicians, prevent homebound people from receiving adequate care. This limited access leads to excessive emergency room visits and hospitalizations, which is why homebound people account for roughly half of the most costly 5 percent of American patients.

To prevent people from progressing to hikikomori, we need to encourage family members or friends who are socially withdrawn and also experiencing symptoms of depression, anxiety or fatigue to leave their homes for exercise or meeting others face-to-face. ​​In the situation where someone is consistently refusing care or denying the nature of their isolation, we recommend helping them seek a consultation with a psychiatrist or psychotherapist. Local community centers can facilitate social work and in-home health aide visits. And we recommend in-person visits; although telehealth appointments are convenient, they risk reinforcing self-isolating behaviors.

The pandemic has made life very uncertain for people. In some ways, we are opening up, but in others, especially with the rise of the Omicron variant, we are talking about shutting down again. While many of us look forward to returning to society when we feel it is safe to do so, some of us do not, and will not. Throughout this next phase of our COVID lives, we must remember the invisible Americans like Alice who will have to fight a longer, more complicated battle to return to society.