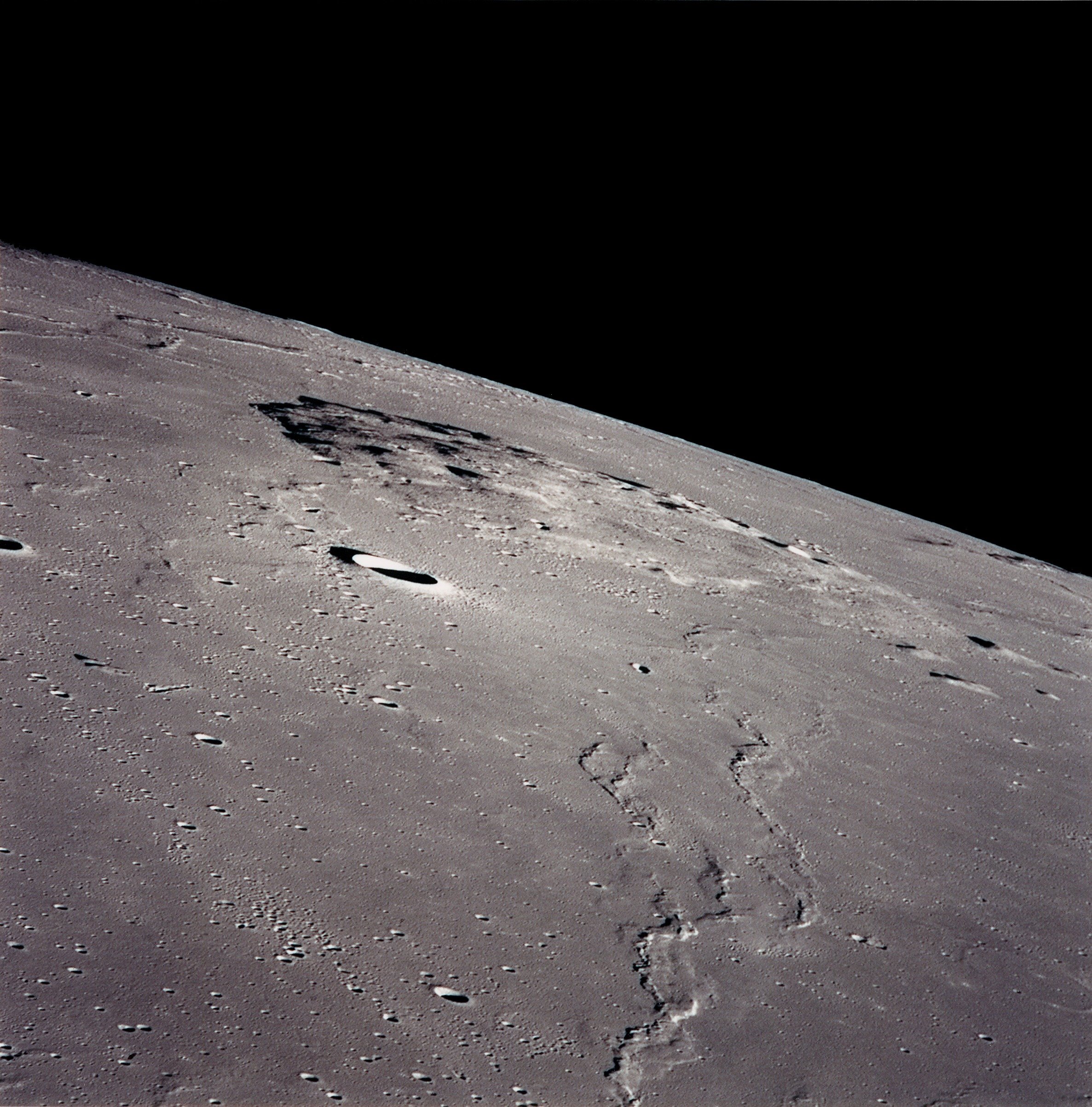 The moon’s crust might have formed from an unevenly layered “slush” of magma that once covered the entire body, a new study reports.

It’s the latest turn of the wheel on scientists’ picture of how the moon and its features formed, a picture that’s been continually changing ever since Apollo astronauts brought moon rocks back to Earth in the late 1960s and early 1970s.

When the moon was newly formed, its surface was likely completely molten. Many of the Apollo moon samples, collected from the light-colored lunar highlands, contained rocks known as anorthosites. Scientists have generally thought that the anorthosites might have floated to the top of the magma ocean as it slowly cooled.

“This ‘flotation’ model explains how the lunar highlands may have formed,” study co-author Chloé Michaut, a volcanologist at ENS de Lyon in France, said in a statement.

But that picture had a problem: the timing didn’t make sense. The surface of a global magma ocean should have cooled and solidified over the course of around 100 million years. When scientists took a later look, they found that the anorthosites had a range of ages that was twice that wide.

“The lunar crust must have formed through some other mechanism,” co-author Jerome Neufield, a scientist at Cambridge University in England, said in the statement.

Through mathematical modelling, the authors think they’ve identified the possible mechanism. As the global ocean cooled, it began to separate into layers. The deeper levels, driven by convection, remained molten and well-mixed. But churning at the top, which was closer to the cold of space, began to slow, and the section became a stagnant “lid.”

This would have happened over a range of hundreds of millions of years. And, so, it’s that “lid” that the researchers think became the crust of the moon, while what remained underneath became its mantle.