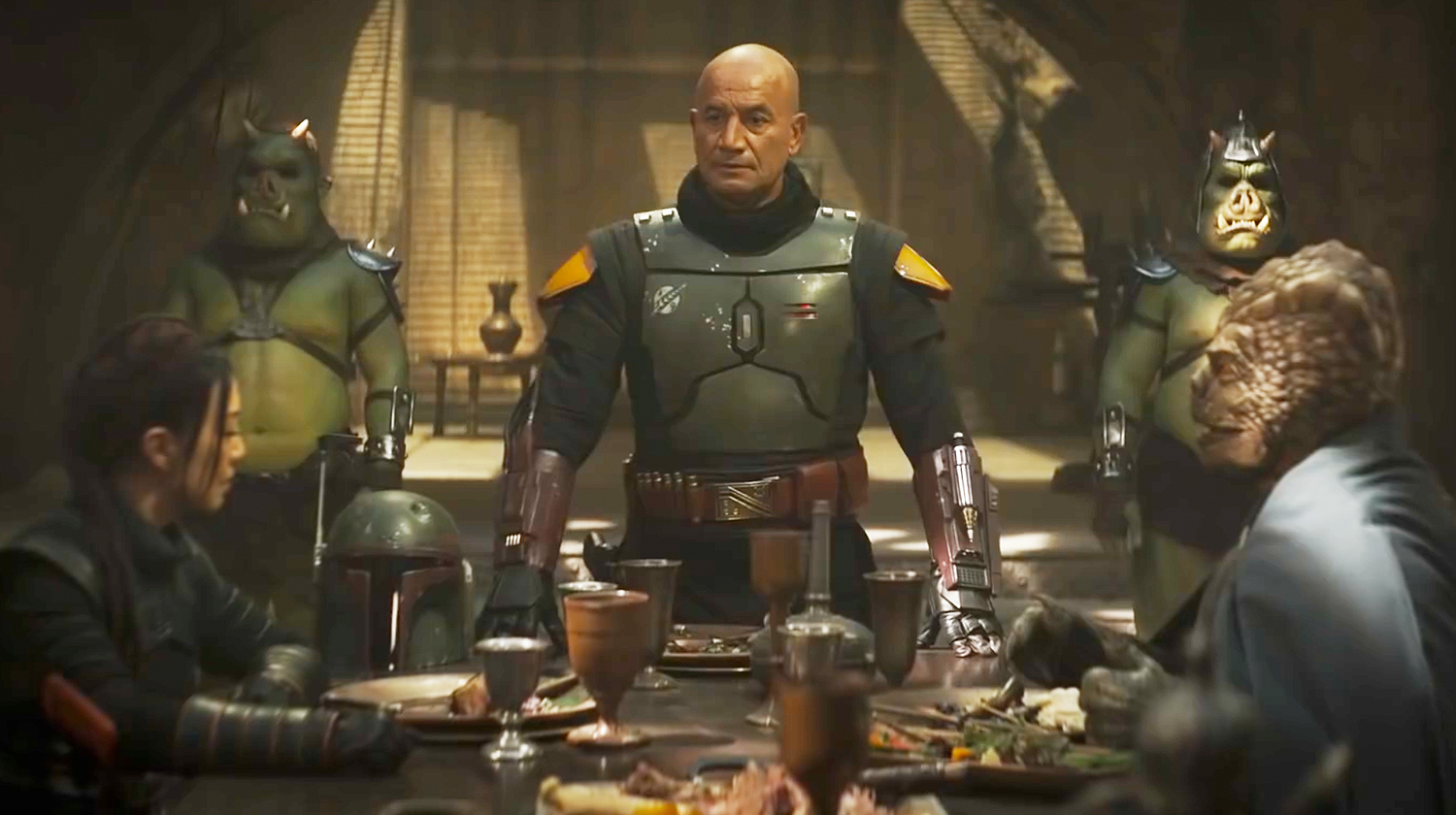 It’s the holiday season and while that means festivities and celebrations for many, it also means “The Book of Boba Fett” is about to hit our screens on Disney Plus.

Available to stream on December 29, “The Book of Boba Fett” is a spin off series about the infamous bounty hunter and a highly anticipated addition to Disney Plus’s blockbuster “Star Wars” line-up. The streaming service is the home of the “Star Wars” franchise and you can get up to six months free when you sign up to Amazon Music Unlimited.

What we do know about the upcoming series is that Boba Fett and a mercenary called Fennec Shand navigate the galaxy’s underworld before heading back to Tatooine to stake their claim on a territory once owned by Jabba the Hutt. You can check out the trailer that was released back in November too.

If you’re excited about the release of “The Book of Boba Fett” or just love “Star Wars” in general, you can get a free trial of Disney Plus or grab a subscription for $7.99 a month.

Related: The best sci-fi movies and TV shows to stream on Disney Plus
More: The Book of Boba Fett new teasers
More: Star Wars gifts and deals this holiday season

“The Book of Boba Fett” promises to be a thrilling spin-off adventure that was teased at the end of “The Mandalorian” season 2. On top of the trailer, there have also been several ‘teasers’ released to get fans in a frenzy.

We’re pretty excited for the release of this series and if the trailer and teasers are anything to go by, we can expect plenty of action, awesome sci-fi visuals and effects and iconic settings, including Jabba’s palace as seen in “Return of the Jedi.”

Episodes are expected to be roundabout an hour each in length with each installment dropping weekly, there will be eight in total. Because “The Book of Boba Fett” is a Disney Plus exclusive, the only way to stream it is to get a subscription to the streaming platform, which is not a bad thing to have considering the host of sci-fi content on there.