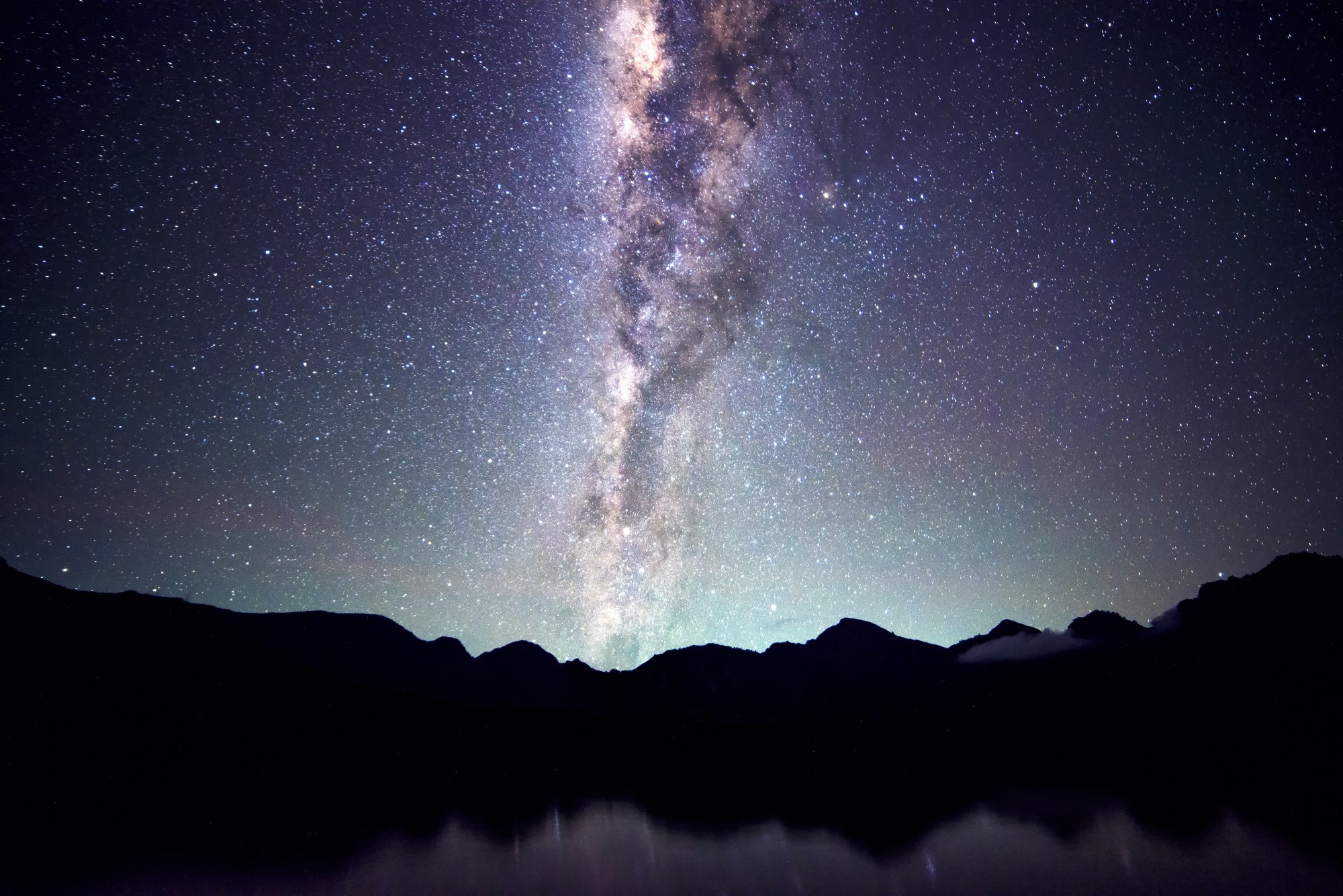 In 1992, astronomers discovered the first planet outside the solar system. Since then, telescopes have spotted thousands of these so-called exoplanets orbiting not only stars similar to the sun but also in binary star systems; small, cool stars called red dwarfs; and even ultradense neutron stars. It’s enough to make you wonder: Does every star out there have at least one planet orbiting it?

In a word, no, said Jonathan Lunine, chair of the Department of Astronomy at Cornell University. That is, at least not as far as we know.

“It’s always a question of whether you can detect something or not,” Lunine told Live Science. “One doesn’t know for sure. But it’s certainly the case that there are plenty of stars where there have been searches for planets, and none have been found to date.”

Related: Why are galaxies different shapes?

Scientists estimate that there are as many planets as stars in our galaxy, Lunine said, but those planets aren’t evenly distributed. Some stars — like the sun, as well as TRAPPIST-1, a red dwarf star about 40 light-years away — are home to more than half a dozen planets, while others may have none.

But what makes one star host so many planets while others fly solo? Scientists think it stems from the way the star formed. When young stars are forming, they’re usually surrounded by a ring of dust particles. These particles crash into each other to form larger and larger clumps, which can eventually form planets. But not all young stars are so lucky.

“If you have a star which is formed from a clump of interstellar cloud that happens to have a very rapid rotation, as that clump is contracting instead of spinning out to form a disk, it might break into two or even more pieces and form a binary star system or multiple-star system,” Lunine said. “And in those cases, if a disk hasn’t formed, it’s possible that the system of two stars or three stars never ends up with a planet.”

Binary star systems can form planets in some cases — as in the case of Kepler-47 and its three planets — but the conditions have to be just right.

“There are binary star systems where there are planets,” Lunine said. “So do those systems end up with the material breaking into two clumps and then a disk forming around one of those clumps, or maybe both of those clumps? Was there perhaps something that was captured?”

More rarely, a young star’s dust-filled clump might spin so slowly that it simply collapses into a star without ever forming a disk, Lunine said. It’s also possible for a star to form planets only for the intense gravity of another star to slingshot them out of the solar system, or at least send them too far out to be detected. That may have been what happened to the planet HD 106906 b, which circles a binary star system at an off-kilter orbit 18 times farther from its star than Pluto is from the sun.

But Lunine warned that our knowledge of how many stars host planets is subject to what we can detect. That’s because many planets are detected using the transit method, which uses dips in a star’s brightness as a telltale sign that a planet is passing in front of it.

“We can always look at a particular star and say, ‘Well, a planet wasn’t detected around it, but you know, maybe there’s a planet that’s kind of small and really orbiting far from the star and doesn’t transit the star and therefore is kind of stealthy.’ That’s always a possibility. But more than likely, there are stars that really don’t have planets around them.”