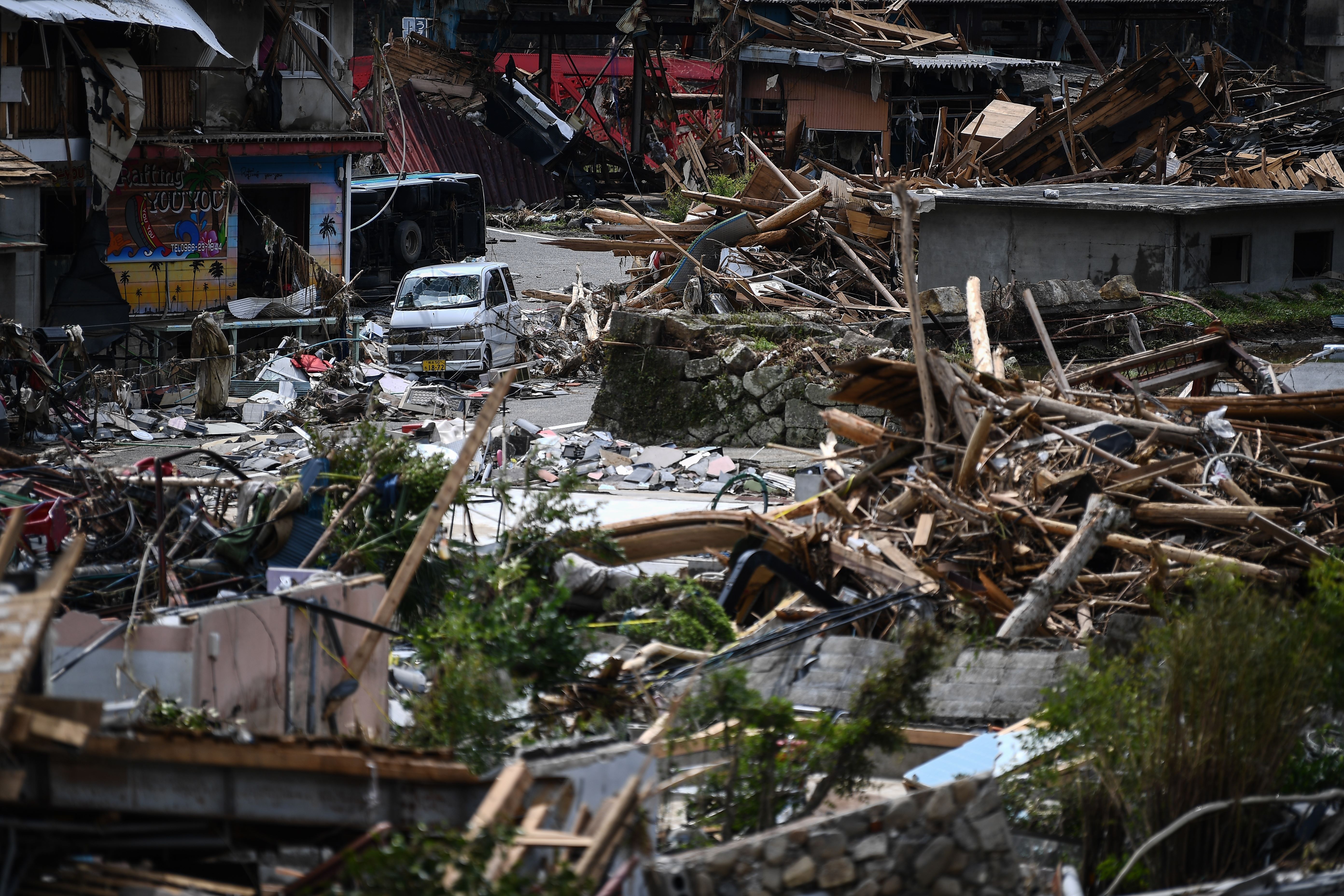 NEW ORLEANS—Scientists are getting faster and faster at linking climate change to extreme weather events. If an extreme heat wave, storm or flood occurs tomorrow, scientists could determine in a few days whether it was made worse by climate change.

That has some scientists thinking: Why not do it for every disaster as soon as it happens? It could be an important way to inform the public about the ways climate is influencing weather around the world. And it could encourage communities to prepare for worse and worse events as the world continues to warm.

Some countries are trying to make that happen.

The University of Cape Town in South Africa has developed a prototype for an operational service linking climate change to weather events, the Weather Risk Attribution Forecast. The project concluded in 2017.

Some agencies in Europe have begun exploring the possibility of operational services, which would pump out information on the links between climate change and extreme weather events as they occur. Germany’s national weather service and the European Union’s climate and earth observations service Copernicus have begun developing prototypes for such a service within the last few years.

And now, Australia, New Zealand and the U.S. have begun taking similar steps.

The efforts are detailed in a special report released Wednesday in the Bulletin of the American Meteorological Society. The report, which has been published annually since 2011, compiles a collection of studies investigating the links between climate change and recent extreme weather events (Greenwire, Dec. 15).

“Extreme event attribution,” as the scientific field is known, investigates the extent to which climate change makes individual weather events more severe or more likely to happen. It’s a relatively young field, only about 2 decades old. But it’s progressed rapidly.

While some types of events are easier to study than others—heat waves are fairly simple, hurricanes are highly complex—scientists are now able to conduct attribution studies on a wide variety of different weather events.

They’ve also become much faster. When the science was still in its infancy, it could take months to complete a single attribution study. Today, for certain kinds of weather events, scientists can conduct them nearly in real time.

That’s a useful service in a world where extreme weather events are worsening left and right under the influence of climate change. Heat waves are growing more severe. Hurricanes are getting more intense. Floods and droughts are happening more often. Wildfires are burning more land.

As a result, there’s a growing interest around the world in rapid attribution studies, a way to inform the public as soon as an event occurs about its links to climate change.

For now, the fastest attribution studies are often conducted by highly specialized research groups, which investigate certain high-profile extreme weather events occurring around the world. The research consortium World Weather Attribution is a leader in the field.

After the extreme heat wave in the Pacific Northwest that occurred near the end of June, World Weather Attribution released a study in a matter of days concluding that the event would have been virtually impossible without the influence of climate change (Climatewire, July 8).

But with so many extreme events occurring around the world each year, organizations like World Weather Attribution can only analyze so many of them. Some governments want to place a greater emphasis on climate links to extreme events in their own countries.

New Zealand has recently launched a project known as the Extreme Weather Event Real-time Attribution Machine, or EWERAM, aimed at producing information on climate links to local events within days of their occurrence. The project includes collaborations from New Zealand’s national weather service and from research institutions and universities.

The project, at least at first, will focus on extreme temperatures and precipitation. Extreme rainfall events incur the second greatest amount of insured losses in New Zealand, next to earthquakes.

“An overarching goal of EWERAM is to enhance the general understanding of NZ’s public as to how climate change is affecting their lives here and now,” according to scientists involved in the project who published a paper on the initiative in the BAMS special report.

Australia is working on a similar effort. The Australian Bureau of Meteorology is in the process of developing an “Event Explainer,” also with the idea of eventually running it in nearly real time.

The project’s major focus, according to a paper published in the BAMS special report, is to inform decisionmakers about the causes of extreme events—and about their likelihood of happening again in the future.

The U.S. has also begun work on a research initiative aimed at exploring the potential for a rapid attribution service. It’s research only at this point, not an actual operational service—but it’s laying the groundwork for future efforts.

Like New Zealand’s project, the U.S. initiative is a collaboration between government agencies and other research institutions. Spearheaded by NOAA’s Climate Program Office, the project aims to focus on temperature extremes and droughts.

Any operational program that came of it could help policymakers better prepare for future extremes—“a new service for building climate resilience,” according to a paper published by involved scientists in the BAMS special report.

In addition, the NOAA project aims to increase “climate equity,” according to John Nielsen-Gammon, the Texas state climatologist and an editor of the BAMS report, speaking at a press conference Wednesday at the annual fall meeting of the American Geophysical Union here.

The goal is “making sure everybody in society has knowledge of the changing risks associated with climate change,” he said.