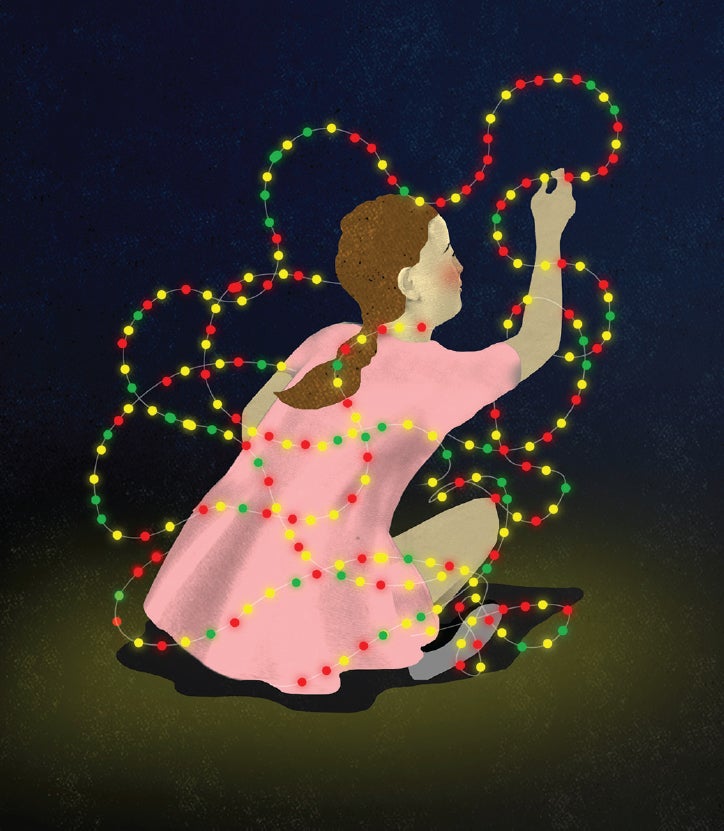 Some people go home for the holidays hoping just to survive, burying their attention in their phones or football to avoid conflict with relatives. Yet research now suggests that is the wrong idea. Family rituals—of any form—can save a holiday, making it well worth the effort of getting everyone in the same room.

In a series of studies to be published in the Journal of the Association for Consumer Research, hundreds of online subjects described rituals they performed with their families during Christmas, New Year’s Day and Easter, from tree decoration to egg hunts. Those who said they performed collective rituals, compared with those who said they did not, felt closer to their families, which made the holidays more interesting, which in turn made them more enjoyable. Most surprising, the types of rituals they described—family dinners with special foods, religious ceremonies, watching the ball drop in Times Square—did not have a direct bearing on enjoyment. But the number of rituals did. Apparently having family rituals makes the holidays better and the more the merrier.

The study could measure only correlations between subjects’ responses, leaving causality uncertain—Do rituals increase holiday pleasure, or do people who already enjoy the holidays choose to perform more rituals? Yet enjoyment ratings were higher when given after, versus before, describing rituals, suggesting that simply thinking about rituals can put a warm filter on one’s experience.

“Whatever the ritual is, and however small it may seem, it helps people to really get closer to one another,” says Ovul Sezer, a researcher at Harvard Business School and the paper’s primary author. “[With] some rituals we don’t even know why we do them, but they still work,” she says.

It could be that rituals offer “small, nonobvious ways” to get people to share an experience without feeling awkward or forced, suggests Kathleen Vohs, a psychologist at the University of Minnesota and one of Sezer’s co-authors. She compares that with “obvious ploys” such as saying, “Hey, everyone, gather around the kitchen table, we’re going to play Yahtzee,” which, she notes, “might be more likely to produce a whole lot of kickback.”