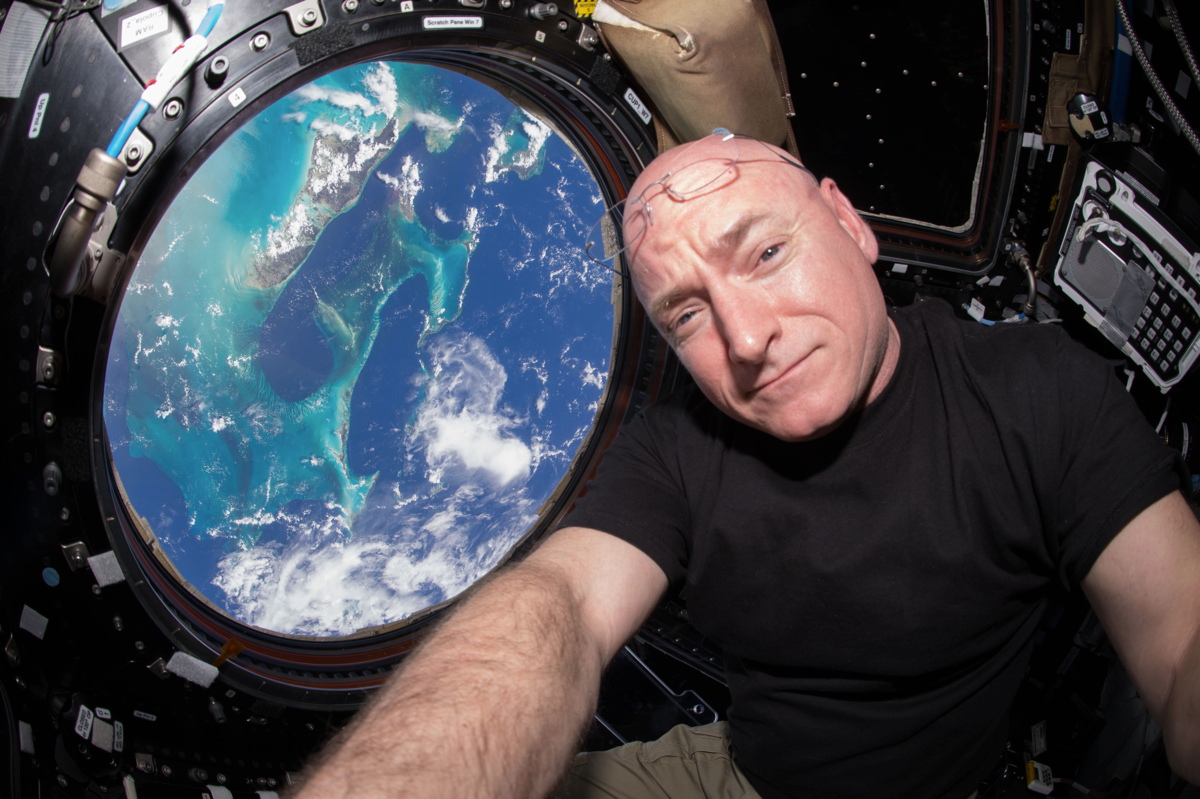 Former NASA astronaut Scott Kelly plans to halt his Twitter fight with a senior Russian space official, which was sparked by the country’s ongoing invasion of Ukraine.

In a CNN report  published on Tuesday (March 15), Kelly said that NASA had requested that he and other former agency astronauts stop such feuds, as they could damage the International Space Station (ISS) partnership.

CNN said an email from an unnamed NASA official, which it obtained, urged caution before “attacking our Russian partners.” (Many of Russia’s space partnerships have been severed since the Feb. 24 Ukraine invasion, but NASA officials stress that ISS operations are continuing as usual.)

“As Americans,” the NASA email reads, according to CNN, “each of us enjoys freedom of speech, and you are all empowered to speak your mind. However, please know that as former NASA astronauts, your words carry additional weight, and attacking our Russian partners is damaging to our current mission.”

Kelly has been a vocal opponent of the Russian invasion. Two of his main targets have been the Russian federal space agency Roscosmos and its chief, Dmitry Rogozin, who responded with insults of his own and eventually blocked Kelly on Twitter.

Kelly told CNN that he plans to stop his fight with Rogozin. “I didn’t have to, but I respect NASA, NASA’s position and the (official) that sent it,” Kelly said, adding that he plans to continue tweeting in fluent Russian about his opposition to the war. (Like other astronauts, Kelly needed to learn the language to participate in space station operations; his last mission lasted almost a year on the orbiting complex.)

The former NASA astronaut also explained, in an op-ed published in The Washington Post Tuesday, why he took up the Twitter war with Rogozin.

“In the early 1990s, our countries’ space agencies were willing to work together to ease Cold War tensions, and so the United States and Russia agreed to embark on a shared space station,” Kelly wrote in the op-ed.

“To me,” he added, “it has always been one of the great achievements of our nations that we came together to build and operate an orbiting station as a peaceful cooperation, and I was privileged to serve there.”

But recent statements by Rogozin and Roscosmos have put that partnership at risk, Kelly explained in the op-ed.

Last month, Rogozin “threatened to let the space station de-orbit and crash into the United States (Russia is responsible for the rocket reboosts that keep the station at its proper altitude, though NASA spacecraft could take over this responsibility if necessary),” Kelly wrote. “More troublingly, last week Rogozin tweeted a strange video portraying Russian cosmonauts separating the Russian segment and flying away from the space station after waving goodbye to American astronaut Mark Vande Hei.”

Vande Hei is scheduled to come home March 30 with two cosmonauts aboard a Russian Soyuz spacecraft, Kelly noted. So, “the video seems to threaten to leave him behind, an unthinkable violation of the trust built between our two countries in space over decades,” he wrote. “I was appalled, so I called [Rogozin] out strongly on Twitter in a rapidly escalating back-and-forth until he ultimately blocked me.”

Kelly ended the op-ed with a plea for peace.

“Putin must end his unlawful and immoral assault on the Ukrainian people, and Americans and Russians must work together to maintain our commitment to our shared humanity and the International Space Station. There is too much to be lost if we don’t,” he wrote.