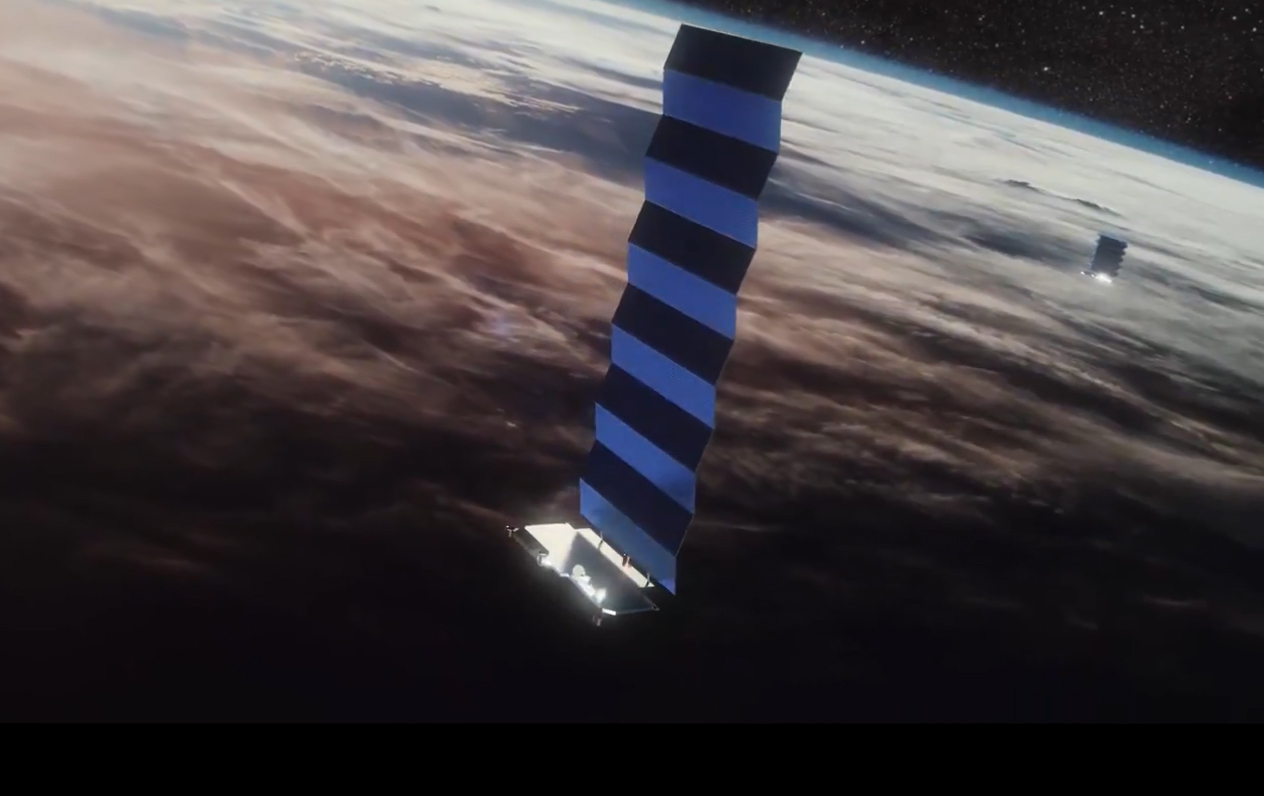 SpaceX worked for six weeks to bring Starlink satellite internet service to Ukraine ahead of a formal request from government officials of the besieged country.

SpaceX president Gwynne Shotwell shared the news Monday (March 7) at the California Institute of Technology during a talk first reported by SpaceNews.

SpaceX CEO Elon Musk came through on a pledge to deliver Starlink in late February, after Ukraine’s lack of connectivity had an official ask Musk personally for assistance on Twitter.

That official was Mykhailo Fedorov, Ukraine’s vice prime minister and the country’s minister of digital transformation. Two days after his tweet, on Feb. 28, he shared a photo on Twitter of a batch of new Starlink terminals.

Shotwell said the tweet allowed SpaceX to proceed with the “landing rights”, as they were lacking a formal letter from Ukraine before Russia invaded the country Feb. 24 to international condemnation.

“But then they tweeted,” SpaceNews quoted Shotwell as saying of Fedorov’s request, on behalf of the Ukrainian government. “There’s our permission.”

She noted that providing Starlink was, in the company’s estimation, “the right thing to do” because “the best way to uphold democracies is to make sure we all understand what the truth is.”

Russia has been suspending services to its own citizens on Twitter and other social networks (unless such people use a virtual private network to access the information.) The country also recently introduced wide-ranging sanctions against independent journalists reporting on the war, forcing many international bureaus to leave Russia or modify reporting practices to protect journalist safety.

SpaceX joins an ever-growing list of companies and countries taking action to support Ukraine in the effort to fight back against the Russian invasion. Russia is under numerous economic sanctions affecting the space industry, among other things.

At the moment, the International Space Station remains operational as usual, according to NASA; Russia and the United States are the chief partners on the multinational coalition. ISS operations are approved through 2024, although a hoped-for extension to 2030 appears tricky under the circumstances.

Numerous international space partnerships with Russia have frayed or disintegrated in the largest such change in the space industry since the breakup of the Soviet Union in the early 1990s.