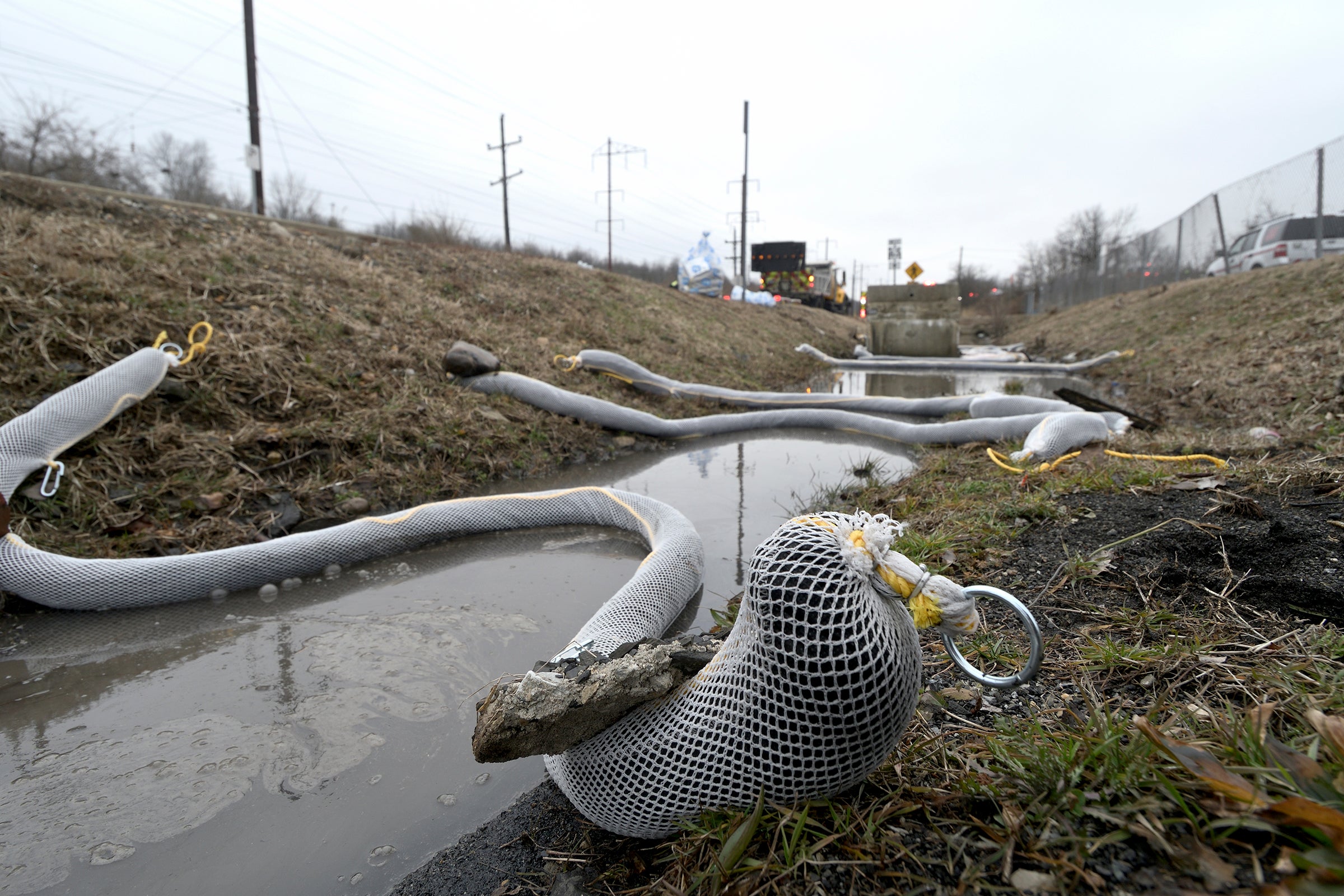 Perfluorinated and polyfluorinated alkyl substances, or PFASs, are considered indestructible chemicals. They are virtually nondegradable and accumulate in humans and the environment. Suspected health effects include asthma, cancer and changes in the reproductive organs. How to get rid of PFASs has been completely unclear until now—and the first approaches to destroying the resistant molecules are showing promising results.

Heat is the key factor in breaking the carbon-fluorine bonds characteristic of this class of substances. In a study recently published in the Journal of Environmental Engineering, the U.S. Environmental Protection Agency found that a heat- and pressure-based technique known as supercritical water oxidation destroyed 99 percent of the PFASs present in a water sample.

PFASs have a combination of properties that make them uniquely suited for many engineering applications. They repel both oil and water and resist damage from high temperatures and chemicals. Because of this, they appear in many consumer products, as well as in applications such as firefighting foam. And they can now be found almost everywhere in the environment. For example, they contaminate soil and groundwater in several German counties. In the southwestern town of Rastatt, Germany, PFASs made drinking water unusable in 2019. Studies show measurable concentrations of the substances in blood and breast milk across the European population.

The first attempts at using new methods to destroy these “indestructible” substances offer at least some hope. In the new EPA study, experts added oxidizing substances to water contaminated with PFASs and heated the liquid above its critical temperature of 374 degrees Celsius at a pressure of more than 220 bars. During this process, the water becomes what is called supercritical: it is neither a gas nor a liquid. In this state, even water-repellent substances such as PFASs dissolve much more readily, and at the same time, the state accelerates chemical reactions. Various versions of this technique had previously been developed to break down different types of chemicals, but this is the first time it has been tested on PFASs in a peer-reviewed study.

The researchers tried methods from three companies. Each method differed slightly in the chemicals and processes used. But all the processes delivered the desired result, reports the team, which was led by EPA researcher Max J. Krause. In each case, the amount of PFASs in the water dropped by more than 99 percent.

“Given that supercritical water oxidation systems are already commercially available, this may be a technology that could soon be deployed for significantly impacted sites or wastewaters,” Krause says. “We are currently evaluating air emissions to understand all of the pathways and to be certain we are destroying the PFAS.”

In the new study, it also turned out that the number of previously-identified PFASs in the water accounted for about a quarter of the substances in this category that had been destroyed. This shows that existing analytic techniques only identify a fraction of these chemicals. The variety of industrially used PFASs is so large that many of them are hardly known.

Still, the finding demonstrates that the technology used in the study does reduce the invisible pollution caused by the enormous number of known and obscure PFASs. But the success of the hot-water method does not entirely reduce the threat of forever chemicals.

“The idea of a supercritical fluid being used to destroy PFAS seems like it could be a clever option, but I wonder about its practical application,” says Jamie DeWitt, an associate professor of pharmacology and toxicology at East Carolina University’s Brody School of Medicine, who was not involved in the new study. “It may be a great idea on the benchtop, but can it be scaled up to a watershed or even a drinking water treatment facility?”

For one thing, the technology is relatively complex—and therefore expensive—because of the high temperatures and pressures involved. And for another, it is currently unrealistic to clean contaminated soils and groundwater in this way. That is why some experts contend that the use of PFASs should be limited to absolutely necessary applications.

“Some argue that the persistence of PFAS is so great that [they should be phased] out of production,” DeWitt says, “as they are not part of a sustainable world.”

This article originally appeared in Spektrum der Wissenschaft and was reproduced with permission.