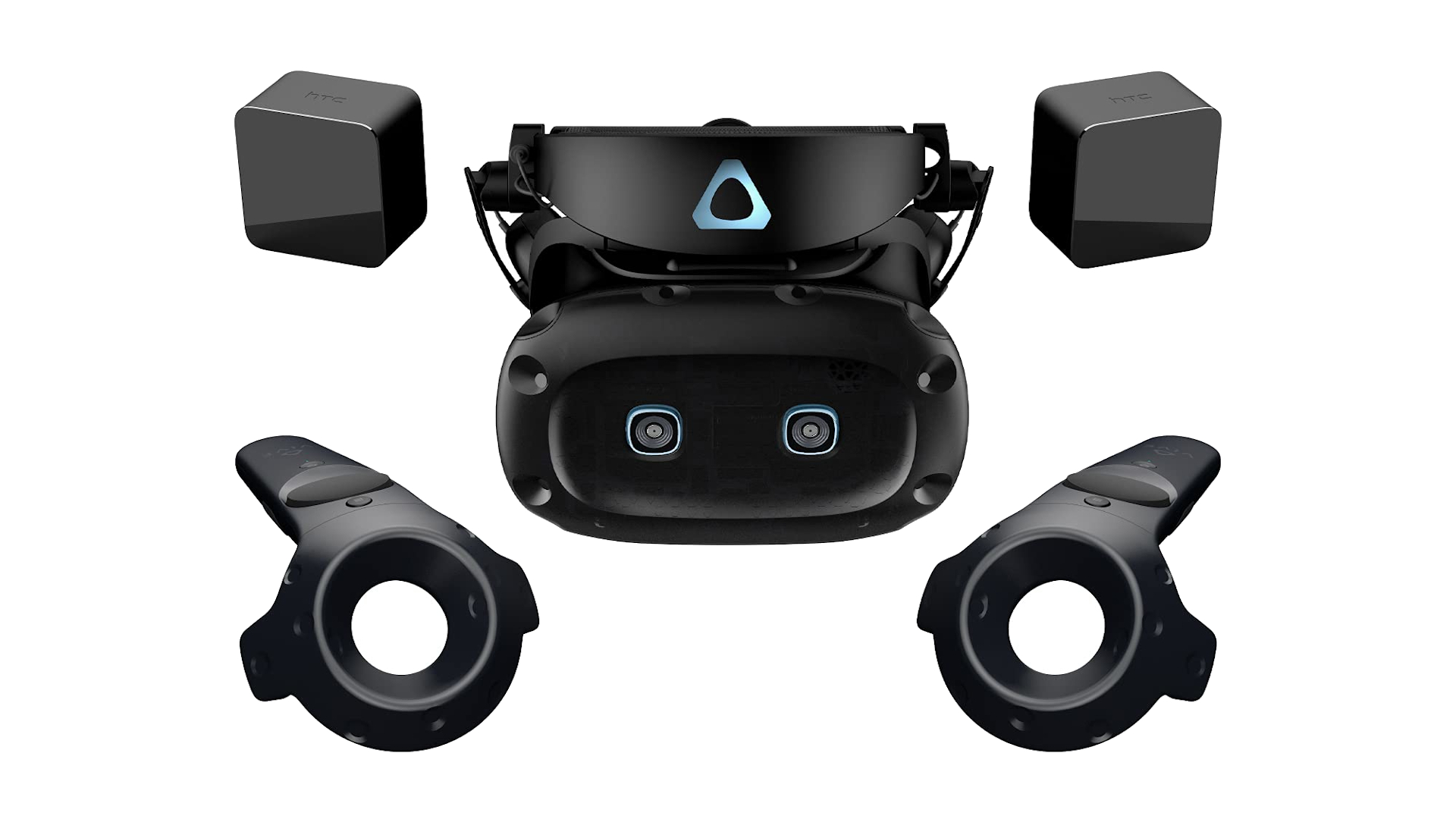 Starting today, HTC is running a Winter Savings event on its UK website with up to £250 off their VR headsets, ending on January 30.

The computer manufacturing company is known for making some of the best VR headsets on the market, so now is the best time to grab a great deal. Some of HTC’s VR headsets feature on our best VR headsets guide – including the HTC Cosmos Elite (which is £250 off).

Of course, that isn’t the only deal in their Winter Savings event as HTC is also offering £200 off the VIVE Cosmos headset and the VIVE Pro Eye. The world of virtual reality is an exciting one and headsets can help educate as well as entertain. If you can’t quite find what you’re after in this savings event then be sure to check out our VR headset deals page for more great offers.

We were huge fans of the HTC Vive Cosmos Elite when we reviewed it last year. We loved it’s powerful specs and comfortable, lightweight design that made it ideal for longer gaming sessions. It does require a decent amount of space to get the most out of though, thanks largely to base stations that are used to track your movements. If you have the room though, it’s a great choice.

If none of those VR headsets appeal to you, then you can also check out the new Vive Flow – standalone VR headset that we previewed last year. It’s not currently on offer, but with it’s £499 price tag, it’s a pretty cheap way to dangle your feet into the waters of VR experiences.