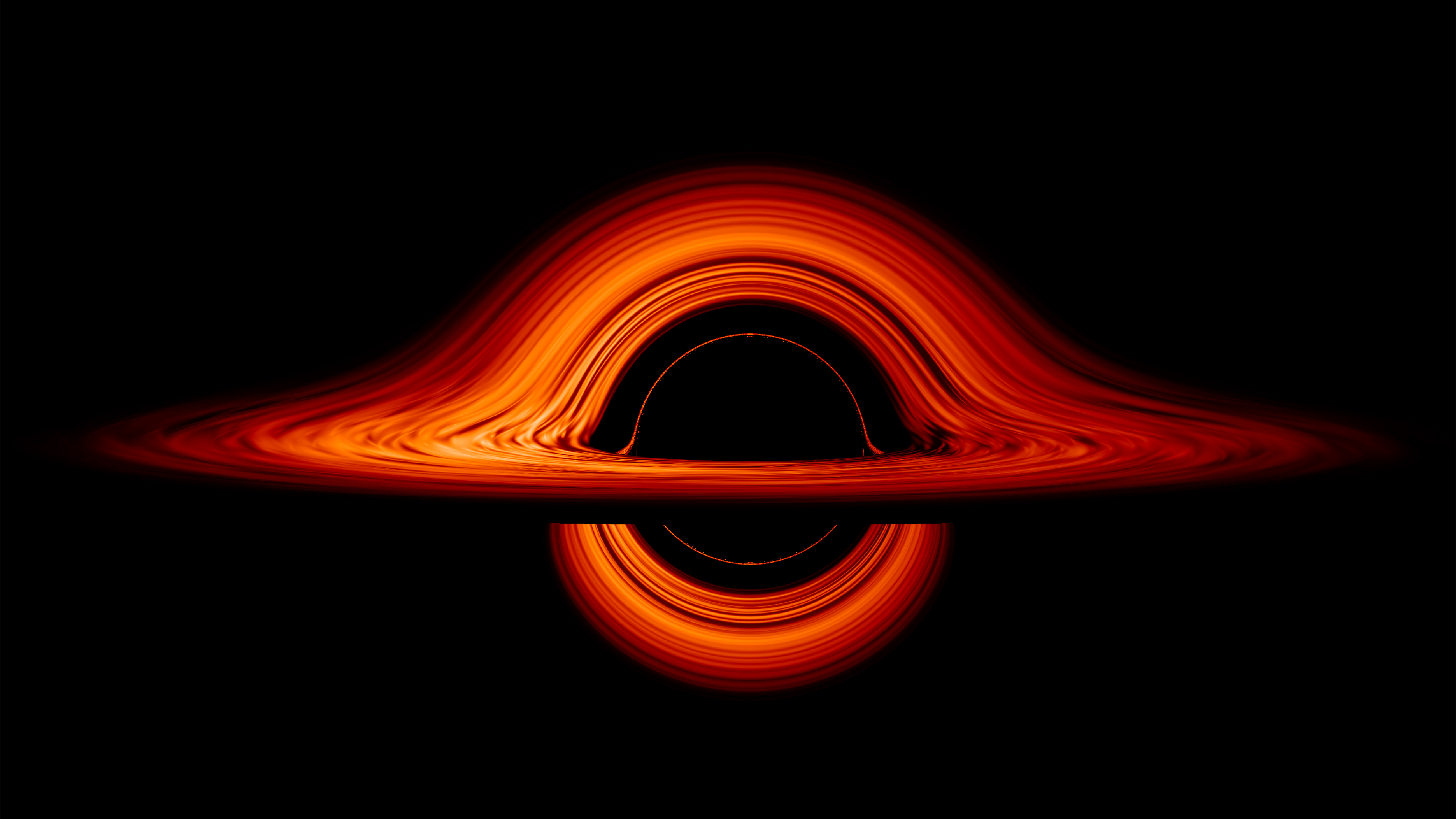 What happens inside a black hole — and how does whatever goes on inside relate to the universe outside it? It’s a mystery that has evaded scientists for decades. It’s also a mystery that could also redefine how we think about the nature of the universe.

In a paper published in the journal PRX Quantum on Feb. 10, physicists applied quantum computers and machine learning — the computational technology that powers facial recognition software and natural language processing — to test a possible connection.

Related: 8 ways we know that black holes really do exist

There’s little overlap and a lot of disagreement between the two systems. “Connecting the two different theories is a longstanding issue in physics — something people have been trying to do since the last century,” Enrico Rinaldi, a physicist at the University of Michigan and RIKEN in Japan, and first author of the paper, said in a statement.

That’s the concept researchers are hoping to test. First, use a quantum computer to simulate particles that represent a projection of a black hole, then use machine learning to analyze how the particles interact with each other. The researchers hope the process will offer them insight into how both the particles and the black hole work.

“We hope that by understanding the properties of this particle theory through the numerical experiments, we understand something about gravity,” Rinaldi said in the statement.

That’s important, because holographic duality could go beyond three dimensions. Some scientists even suggest that the universe could be a projection of something with even more dimensions.

That sounds difficult, but this method could be the path to learning more.