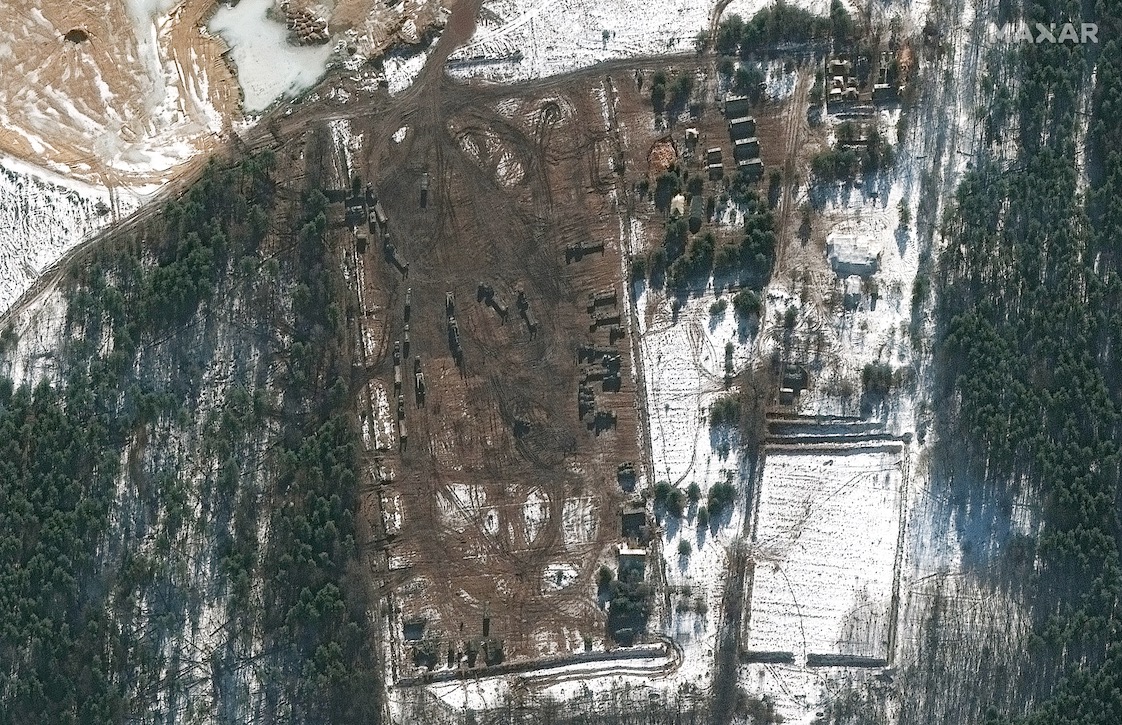 Various satellites could be targets of the Russian military as it invades Ukraine, said the head of the U.S. National Reconnaissance Office (NRO), which operates the nation’s fleet of spy satellites.

“I think we’re seeing pretty clearly that Russia is committed to doing what they want to do in Ukraine, and they want to win,” NRO Director Christopher Scolese said Wednesday (Feb. 23) at the National Security Space Association’s Defense and Intelligence Space Conference, SpaceNews reported.

Though he didn’t make specific predictions about what measures Russia may take, Scolese noted that the nation already does GPS jamming, according to SpaceNews. He urged operators of both commercial and government satellites to be careful.

“I would tell everybody that the important thing is to go off and ensure that your systems are secure and that you’re watching them very closely, because we know that the Russians are effective cyber actors,” Scolese said, according to SpaceNews. “And, again, it’s hard to say how far their reach is going to go in order to achieve their objectives. But it’s better to be prepared than surprised.” Read the whole story at SpaceNews here.

Russia has gathered about 150,000 troops on or near the Ukraine border, U.S. President Joe Biden said this week. He characterized the troop movements as an invasion and announced the imposition of a new set of economic sanctions in response.

That response is likely to ratchet up, as Russia began military operations in Ukraine on Wednesday. Explosions were heard across the country, including in the capital city of Kyiv, according to CNN.