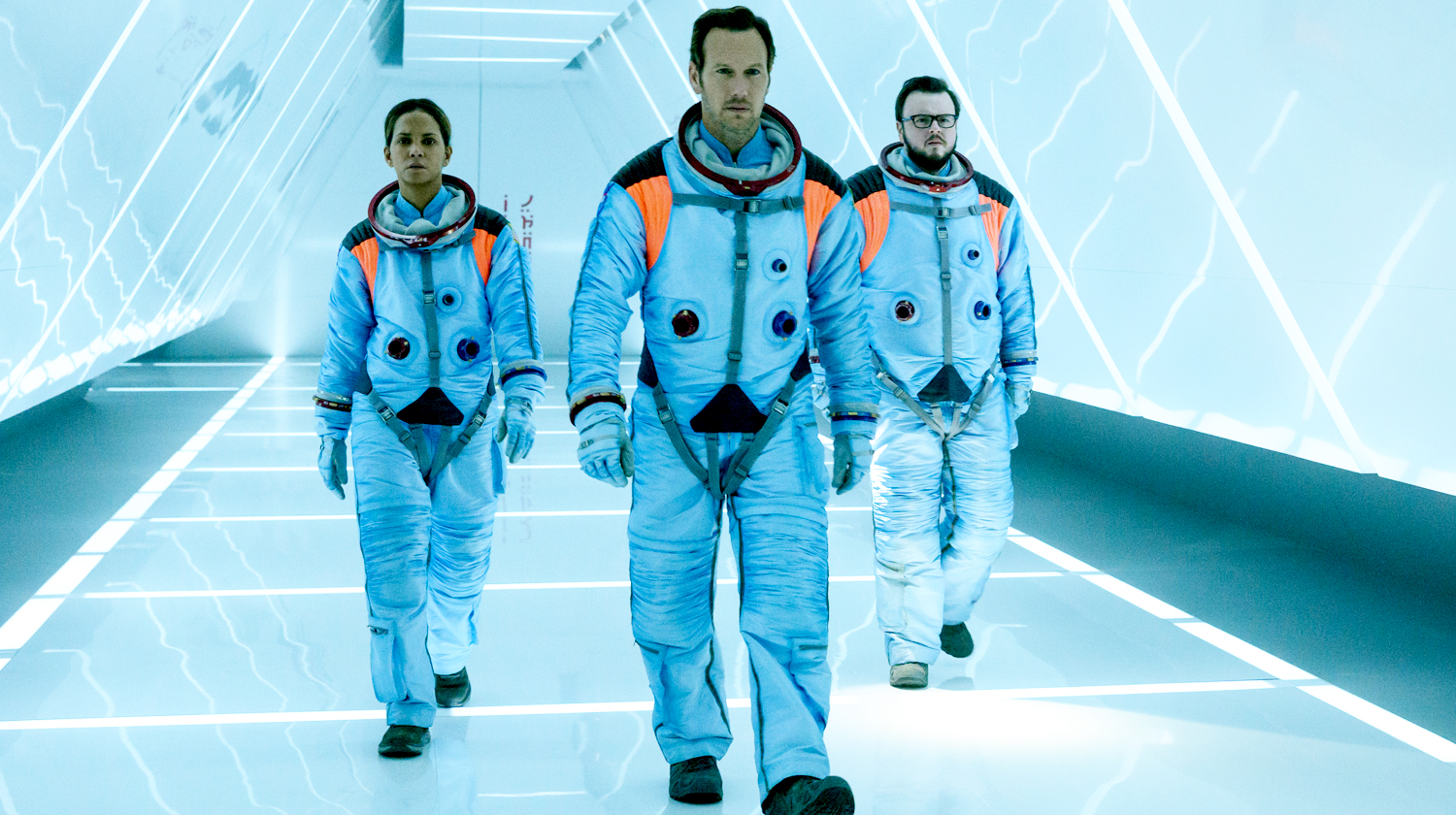 In “Moonfall,” the latest movie from the so-called “master of disaster” Roland Emmerich, Earth faces an extinction-level event caused by an alien that’s been living on the moon.

Despite being plentiful in planetary destruction overflowing with explosions and incorporating an abundant amount of action, you might be surprised at how much care and consideration went into the physics and science behind such colossal cosmic carnage.

There’s an entire array of science consultants who worked on “Moonfall.” Mika McKinnon is a geophysicist and disaster researcher who has acted as a science advisor on several sci-fi TV shows and movies, including “Moonfall,” and Space.com was fortunate enough to speak with her about what it was like to create the epic disaster film.

Video: Mika McKinnon talks about being ‘Moonfall’ film’s science advisor
Related: A SpaceX Falcon 9 rocket stage will slam into the moon on March 4

“So what I got to do was pretty much be like a one-on-one science tutor, where the question was, ‘alright, here’s the basic storyline — the moon is crashing into the Earth — there’s your basic starting point: Teach me cool science related to this!'”

“I got to talk about things like the Apollo missions, when we started deliberately banging things into the moon in order to do deep geophysics. And one of the sentences I used is actually now used as a phrase in the movie!

Related: ‘Moonfall’ is an epic disaster movie, but how accurate is the physics?

“Being able to do this is like having cotton candy, where you can just be excited and playful and do this big, huge, catastrophic destruction where nobody actually gets hurt — and you can slide in all sorts of science,” McKinnon said.

The film is “a work of fiction in that the moon … is not crashing into the Earth,” McKinnon said. “But there’s a lot of really like actually good science muzzled in all over the place in this movie, everything from like the horizon glow of what it looks like to look at a sunrise, sunset and space,” she added.

McKinnon calls Vancouver home and she gained her master’s degree in geophysics from the University of British Columbia. This also meant she happened to be living in the city where “Stargate: SG1” was filmed at the time it was being filmed. Fortunate to be in the right place at the right time, McKinnon found herself offering scientific advice at first, in a role that grew over time.

“Stargate was a really amazing experience because it was my first time on set and it could have easily been something where I was taken advantage of … I was a student. I’d never had a real job. I didn’t know anything,” McKinnon joked.

“And instead, everybody kind of like took me under their wing and went, all right,  let’s teach you how to be on set. Let’s teach you about like, why you wear dark colors and don’t have jangly things and brought me back time and time and time again. And as I got more experience, as I built up more trust with them, they gave me more and more interesting projects!”