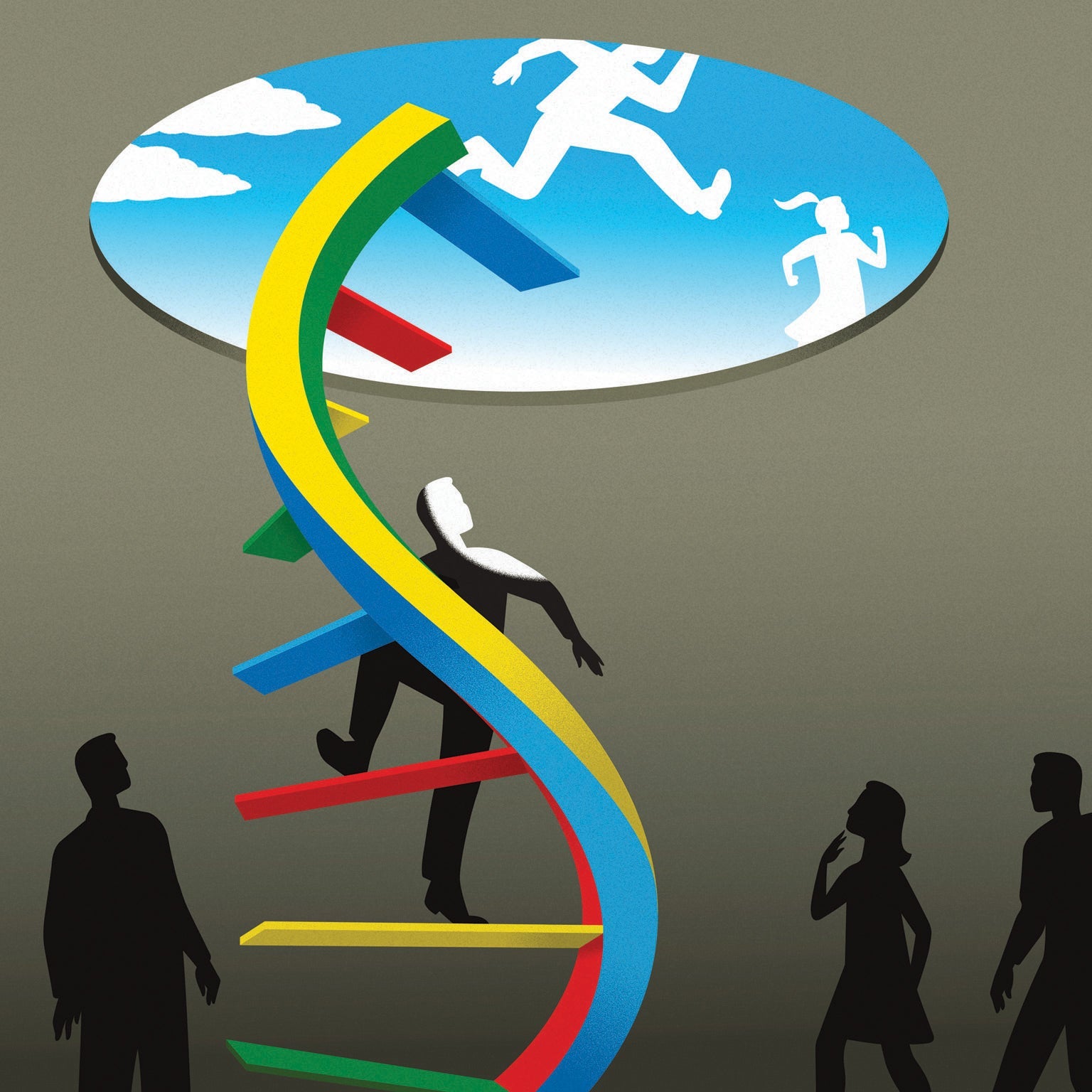 In just 17 years, messenger RNA therapies have gone from proof of concept to global salvation. The Pfizer-BioNTech and Moderna vaccines for COVID-19 have been given to hundreds of millions of people, saving countless lives.

In 2005 Katalin Karikó and I created a way to make mRNA molecules that would not cause dangerous inflammation when injected into an animal’s tissue. In 2017 Norbert Pardi and I demonstrated that modified mRNA, carried into human cells by a fatlike nanoparticle, protected the mRNA from being broken down by the body and prompted the immune system to generate antibodies that neutralize an invading virus more effectively than the immune system could do on its own. The Pfizer-BioNTech and Moderna vaccines both use this mRNA-liquid-nanoparticle “platform”—known as mRNA-LNP. In large clinical trials, it prevented more than 90 percent of the people who received the vaccines from becoming ill.

These extremely promising trials, and massive studies of people who have since received the vaccines, have finally given us sufficient information about the safety and efficacy of mRNA vaccines in humans. The platform outperformed more conventional approaches, in which vaccines are grown in laboratory cell cultures or chicken eggs. The rapid development also accelerated investment in further research that is now underway. And because the U.S. Food and Drug Administration and similar regulatory agencies are now familiar with the technology, assessment of new therapeutics should come readily.

Messenger RNA vaccines instruct cells to create proteins that induce an immune response to an invader such as the SARS-CoV-2 virus, training the immune system to attack future infections of the actual pathogen. They are easier to produce in large quantities than conventional protein therapies (genetically engineered versions of natural human or pathogen proteins) and monoclonal antibody therapies (lab-produced molecules that attack viruses in the same way that human antibodies do). And once a reliable manufacturing facility is built, it can quickly switch to a new mRNA vaccine or drug—unlike protein or monoclonal facilities, which must reengineer production from the ground up for each new therapy.

Work on mRNA vaccines is also expanding to certain cancers, food and environmental allergies, and autoimmune diseases. Positive results against ATTR amyloidosis, a fatal condition that involves the liver, have already been produced in a phase 1 clinical trial. Although protein-based medications for certain illnesses are expanding quickly, large doses are typically required, and production is often difficult and expensive; mRNA delivery of therapeutic proteins could help. The approach has already worked in animals for issues as disparate as bone repair and asthma, and human clinical trials are underway. The Defense Advanced Research Projects Agency is even experimenting with mRNA delivery of monoclonal antibodies that could be tailored for previously unidentified infectious diseases, with the goal of supplying reliable manufacturing of such remedies within 60 days.

The concentrated COVID-19 work has also helped make mRNA a leader in nucleic acid therapeutics—approaches that can produce nearly any protein made by a specific cell. The technique is starting to be applied, and it could fight diseases in more convenient, less invasive and less expensive ways. For example, the FDA has approved gene therapy for sickle cell anemia, and it is working in the U.S., although it requires marrow to be extracted from a person’s bone, treated and reinserted; mRNA therapy could be delivered to marrow with a straightforward injection into a person’s arm. If that works, sickle cell treatment could be greatly expanded in countries where the condition is widespread.

In similar fashion, mRNA therapeutics could revolutionize treatment of many infectious diseases in developing countries, greatly improving health-care equity. I am collaborating with labs around the world. Thai investigators at the vaccine center at Chulalongkorn in Bangkok and I have made a Thai COVID vaccine and established a quality manufacturing center to produce it for Thailand and seven surrounding low- and middle-income countries. I am doing similar work in Africa and eastern Europe; South America will be next.

Plenty of hurdles remain, including the creation of a better supply chain for delivering raw mRNA vaccine and materials needed for its production worldwide, as well as improvements that could reduce the dosage a person needs to receive. Yet the ease of mRNA production should enable most countries to make their own medications, as long as they can attract and retain researchers who can develop subsequent therapeutics that in turn keep domestic, high-quality manufacturing sites operating.