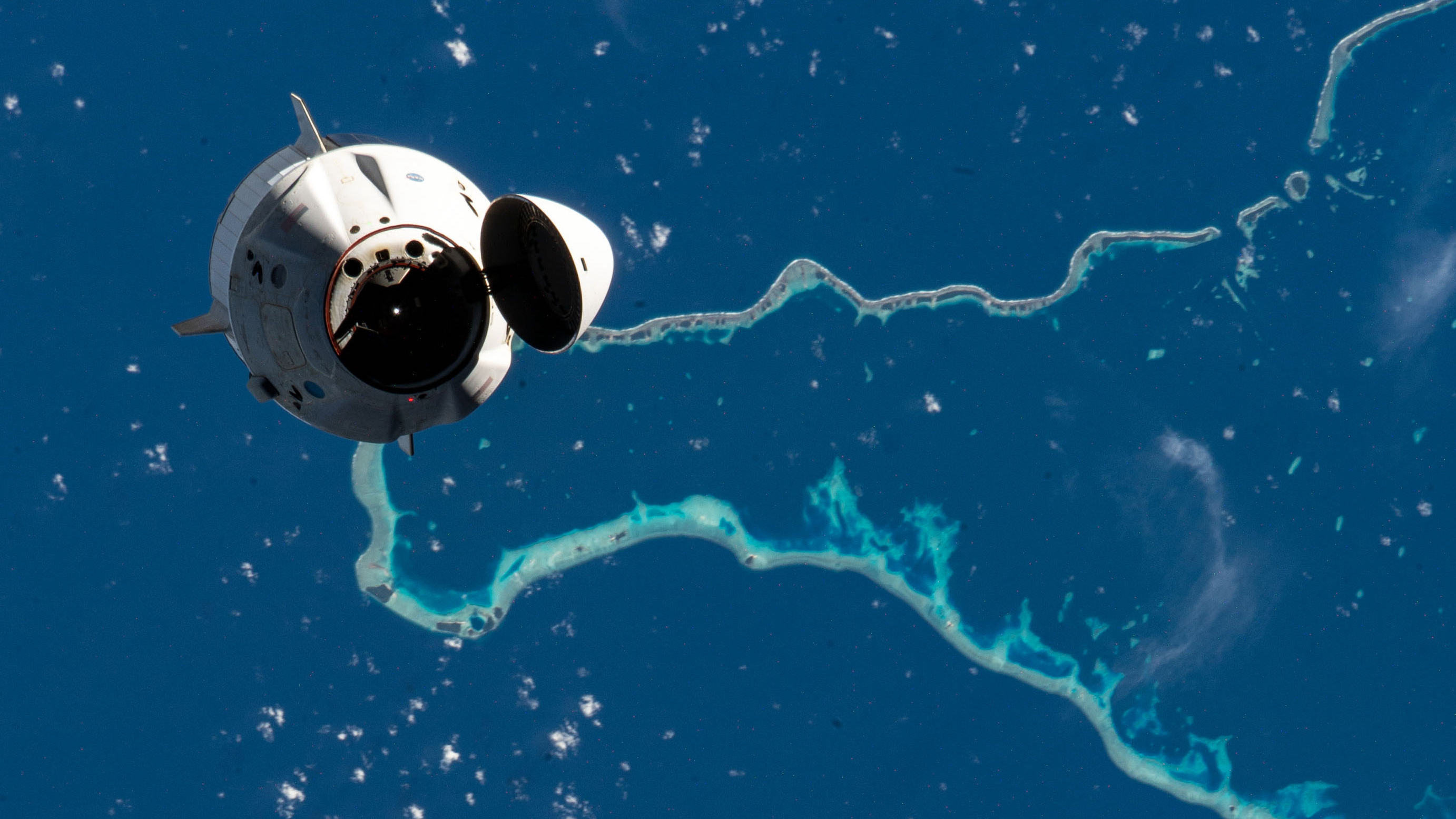 The contract covers missions Crew-7, Crew-8 and Crew-9, but NASA says it might order more crew launches in the future. SpaceX began flying NASA astronauts to the International Space Station in 2020, marking the end of a long drought in which NASA had no direct access to the orbiting laboratory after retiring its space shuttle fleet in 2011. During this time, NASA astronauts flew aboard Russian Soyuz spacecraft while the agency worked with commercial partners to design new vehicles for the task.

In October, NASA released a request for new proposals to fly its astronauts on missions that would follow the 12 originally awarded to SpaceX and its counterpart, Boeing. The new contract marks the first flights arranged through that call. Although the contract was already in the works, the announcement comes as tensions strain NASA’s relationship with its main partner in the International Space Station collaboration, Russia, after Russia’s invasion of Ukraine.

The new SpaceX missions will allow “NASA to maintain an uninterrupted U.S. capability for human access to the space station,” the space agency said in a statement.

SpaceX’s Crew-6 mission, the final of the earlier procured batch of flights, is expected to launch in early 2023. Currently aboard the space station is the Crew-3 mission, comprising NASA astronauts Raja Chari, Kayla Barron and Thomas Marshburn and European astronaut Matthias Maurer. Crew-4, consisting of NASA’s Kjell Lindgren, Robert Hines and Jessica Watkins and Europe’s Samantha Cristoforetti is expected to replace Crew-3 in mid-April. That mission is scheduled to launch on April 15.

NASA said in the statement the newly procured missions would cover a period up to March 31, 2028. “The current sole source modification does not preclude NASA from seeking additional contract modifications in the future for additional transportation services as needed,” the agency wrote.

NASA selected SpaceX and  Boeing in 2014 to fly astronauts to the ISS as part of the Commercial Crew Transportation Capability program.

Boeing’s spacecraft, called Starliner, however, has yet to perform a successful test flight. Starliner’s first uncrewed test flight failed to reach the space station in December 2019 due to software and communication problems. The second attempt has been delayed several times. The flight is expected to take place later this year but a firm launch date has not been announced.