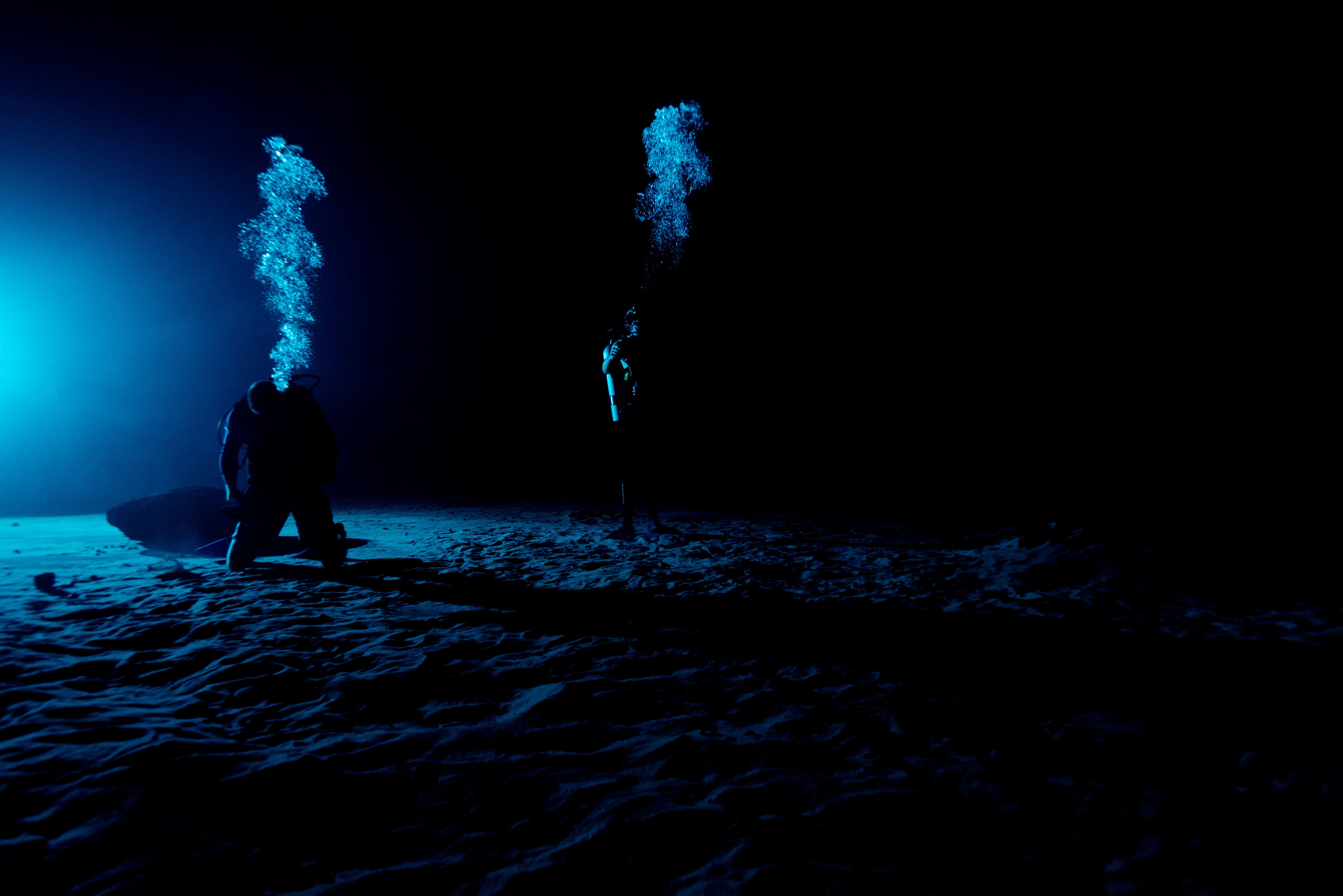 NASA is preparing for the day its astronauts explore the south pole of the moon by heading underwater with the lights out.

NASA has long used a vast swimming pool dubbed the Neutral Buoyancy Laboratory to prepare for spacewalks, since the underwater work experience is the closest they can get to reduced-gravity environments before blasting off to space. But now, the team is adding a new twist.

“Kill the lights — we’re simulating a moonwalk!” NASA officials wrote in a tweet posted by the agency’s Johnson Space Center (JSC) on Wednesday (Feb. 2). “Divers at NASA’s Neutral Buoyancy Laboratory turned off the lights to simulate what an Artemis astronaut might experience at the lunar south pole — long, dark shadows.”

The Artemis program is NASA’s plan to return astronauts to the moon for the first time since 1972, when the Apollo program ended. But whereas Apollo explored locations around the moon’s equator, the Artemis program targets the moon’s south pole, where scientists believe that water ice is plentiful on permanently shadowed crater floors.

But that water ice persists because low-elevation areas at the moon’s poles are nearly constantly dark — which means explorers are going to need to be able to manage working with nearly no light. That’s a big difference from the spacewalks astronauts currently conduct on the International Space Station, where the sun rises 16 times every day.

So now, NASA is cutting the lights during some training sessions in the Neutral Buoyancy Laboratory to give astronauts a taste of working in low-light conditions throughout entire spacewalks.

The result is an eerie photo in which the dim light highlights contours of spacesuits and, as intended, causes astronauts and surface boulders alike to cast long shadows onto the sandy floor.

The glowing column of air bubbles, alas, won’t be repeated on the moon.