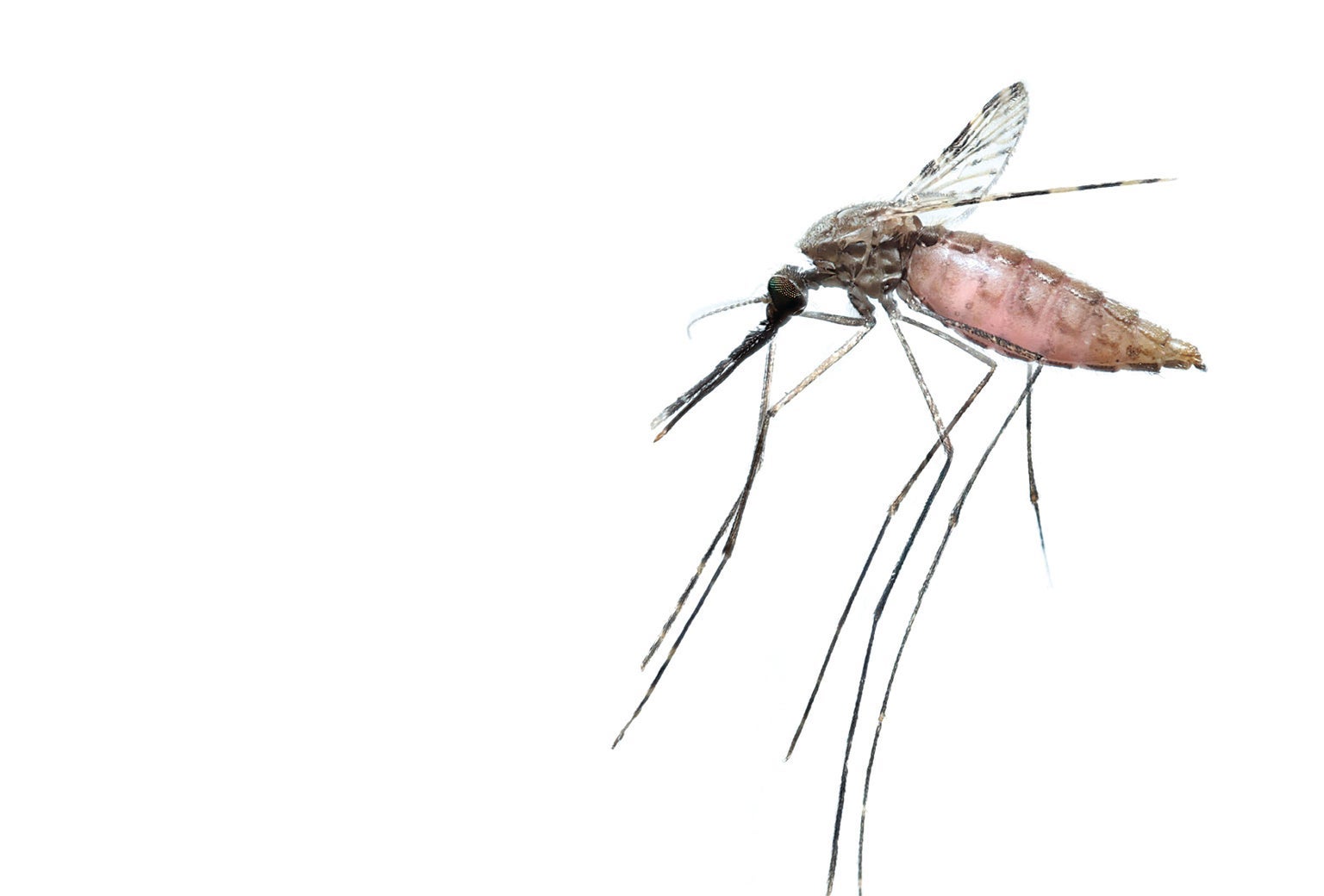 Plant-based meat alternatives are making the rounds from food blogs to five-star restaurants—and soon they may appear on menus for some decidedly different diners. A new study published in Communications Biology shows how to trick mosquitoes into eating beet juice “blood” laced with poison.

Mosquito-borne diseases kill more than 700,000 people every year, with malaria alone claiming more than half of them, says Stockholm University infection biologist and study lead author S. Noushin Emami. One approach to controlling mosquito populations is mixing poison with a sugary bait. But other insects love sugar, too—and can fall victim to poison intended for their vampiric neighbors.

Solutions to global health issues must be simple to work in practice, says Lech Ignatowicz, CEO of a start-up called Molecular Attraction, which he and Emami founded to fight insect-borne diseases. The two researchers and their colleagues wanted to create mosquito bait that is affordable, scalable—and specific to blood-sucking insects. First the team needed a simple, blood-free base for the bait, as contaminant-free blood is difficult and expensive to source and store. The solution? Beet juice. Beets are plentiful in Sweden, Ignatowicz says, and their bright pink juice is visible inside mosquito guts, making it easy for researchers to see if the insects are actually consuming it. But getting mosquitoes to go plant-based required some persuasion.

In 2017 Emami’s group discovered that Plasmodium falciparum—one of the parasites that causes malaria—releases a chemical called HMBPP into a host animal’s blood. This acts as a molecular bon appétit to mosquitoes, enticing them to chow down on Plasmodium-filled blood so the parasite can spread to a new host.

“HMBPP is the taste of a bloody, hot, juicy steak for the mosquitoes,” Emami says. In the study, about five times as many mosquitoes drank the beet juice after the researchers added just a bit of HMBPP. Emami says the chemical helps to ensure that only these particular bloodsuckers would be attracted to the juice and consume the added pesticide. The team is also considering natural alternatives to the poisons tested, and the researchers ultimately aim to find something that harms only mosquitoes.

Arizona State University infectious disease biologist Kristina Gonzales-Wartz, who was not affiliated with the study, says she likes the idea of using HMBPP to restrict the toxin to mosquitoes. “It’s very innovative,” she says. “But how feasible is it on a bigger scale?”

The researchers are now working to adapt the bait for commercial use, which may involve swapping beets for more popular (and cheaper) plants in malaria-endemic areas. They are also experimenting with field applications—including spraying droplets onto foliage for mosquitoes to drink.