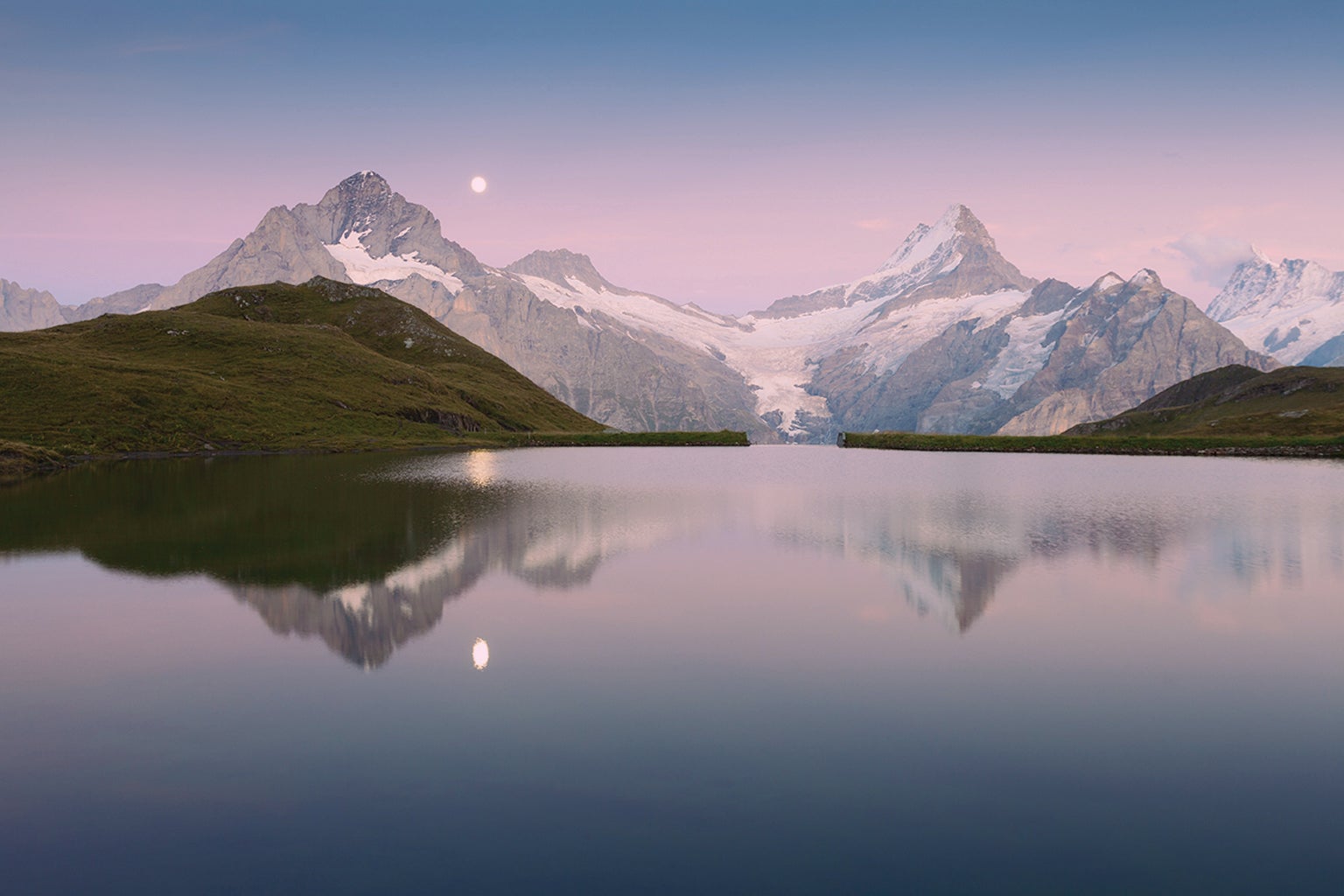 When a Goodyear blimp–sized chunk of ice fell from a collapsing glacier on the Swiss Alps’ Mount Eiger in 2017, part of the rumble it produced was too low for human ears to detect. But these vibrations held a key to calculating the ice avalanche’s critical characteristics.

Low-frequency sound waves called infrasound that travel great distances through the atmosphere are already used to monitor active volcanoes from afar. Now some researchers in this field have switched focus from fire to ice: dangerous slabs snapping off glaciers. Previous work has analyzed infrasound from snow avalanches but never ice, says Boise State University geophysicist Jeffrey Johnson, who was not involved with the new study but collaborated with the lead author on previous work. “This was different,” Johnson says. “[A signature of] a new material has been detected with infrasound.”

Usually glaciers move far too slowly to generate an infrasound signal, which researchers pick up using detectors that track minute changes in air pressure. But a collapse—a sudden, rapid breaking of ice from the glacier’s main body—is a prolific infrasound producer. Glacial collapses drive ice avalanches, which pose an increasing hazard to people in mountainous regions as rising temperatures weaken large fields of ice. A glacier “can become detached from the ground due to melting, [causing] bigger break-offs,” says University of Florence geologist Emanuele Marchetti, lead author of the new study, published in Geophysical Research Letters. As the hazard grows, scientists seek new ways to monitor and detect such collapses.

Researchers often use radar to track ice avalanches, which is precise but expensive and can monitor only one specific location and neighboring avalanche paths. Infrasound, Marchetti says, is cheaper and can detect break-off events around a much broader area as well as multiple avalanches across a mountain. It is challenging, however, to separate a signal into its components (such as traffic noise, individual avalanches and nearby earthquakes) without additional measurements, says ETH Zürich glaciologist Małgorzata Chmiel, who was not involved with the new study. “The model used by Marchetti et al. is a first approximation for this,” she says. By isolating the relevant signal, the model let the researchers monitor an ice avalanche’s speed, trajectory and volume from afar using infrasound.

Marchetti and his colleagues are now working to improve their detectors to pick up more signals across at-risk regions in Europe, and they have set up collaborations around the continent to better understand signals that collapsing glaciers produce. They are also refining their mathematical analysis to tease out each ice cascade’s physical details.