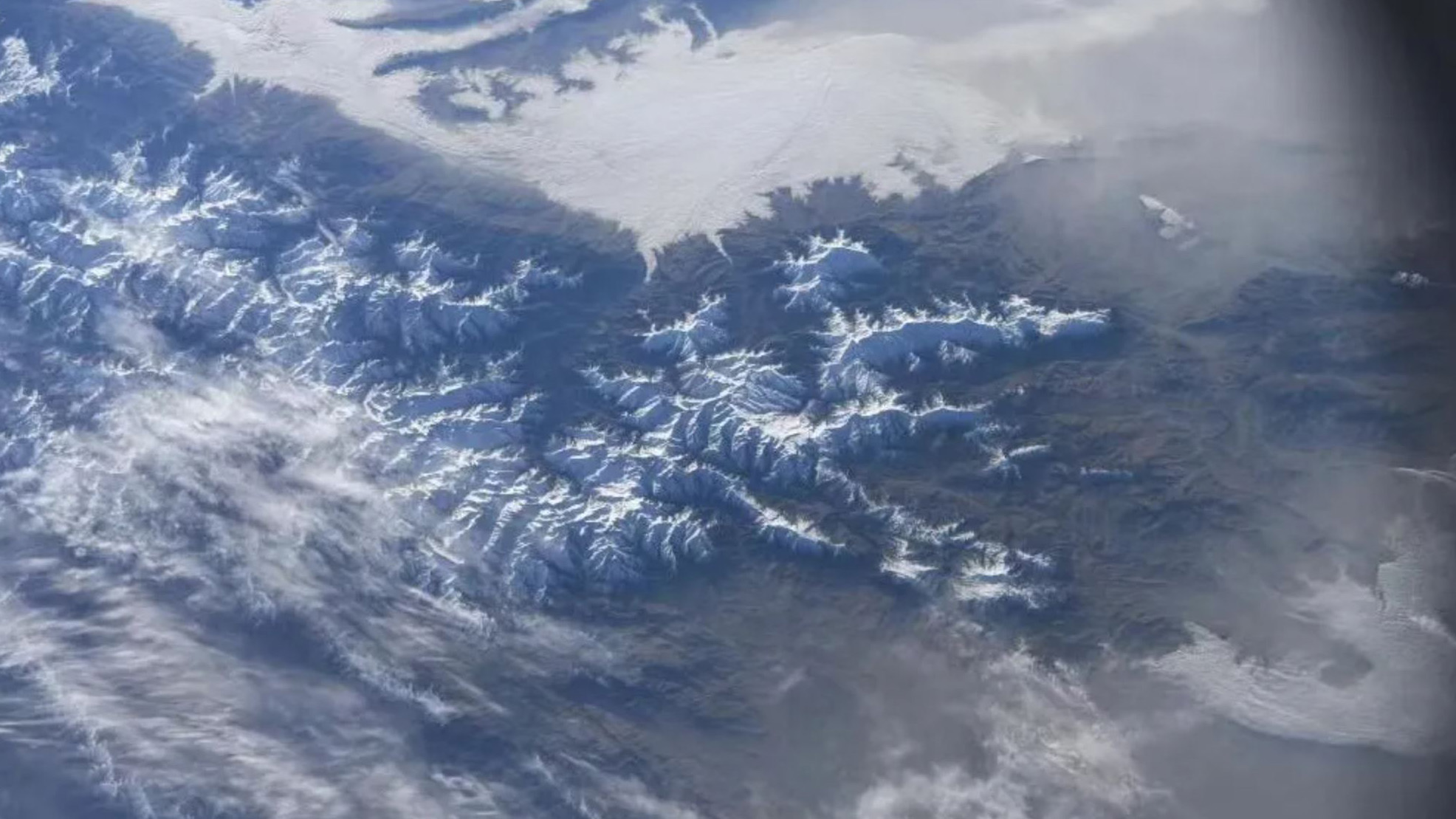 China welcomed the New Year with a live stream from cameras outside the new Tianhe space station module.

In a new video from the China National Space Administration, livestreamed on New Year’s Day (Jan. 1), you can now see the beauty of the Earth below from the Tianhe module on China’s Tiangong space station. China Central Television began the stream (you can also watch it on Youtube) on the Sina Weibo social media platform, delivering three hours of live footage from the module.

In the footage, during which time Tianhe orbits the Earth twice, the camera feeds rotate through different panoramic cameras, which were set up by astronauts during spacewalks.

The various views show the Tianhe docking hub hatch for extravehicular activities, the station’s solar arrays and the docked Shenzhou 13 crew spacecraft, as well as clouds, oceans and landforms on our planet below.

During the live stream, astronauts aboard the space station also made some appearances, even speaking with college students in Beijing from the station, according to China state media provider Xinhua.

After keeping crew and other activities quiet early on during the Shenzhou 12 mission to Tianhe, China has started to utilize the new space station for public relations and science outreach, including a live classroom, publishing astronauts’ photos from space, and sending children’s artwork into orbit.