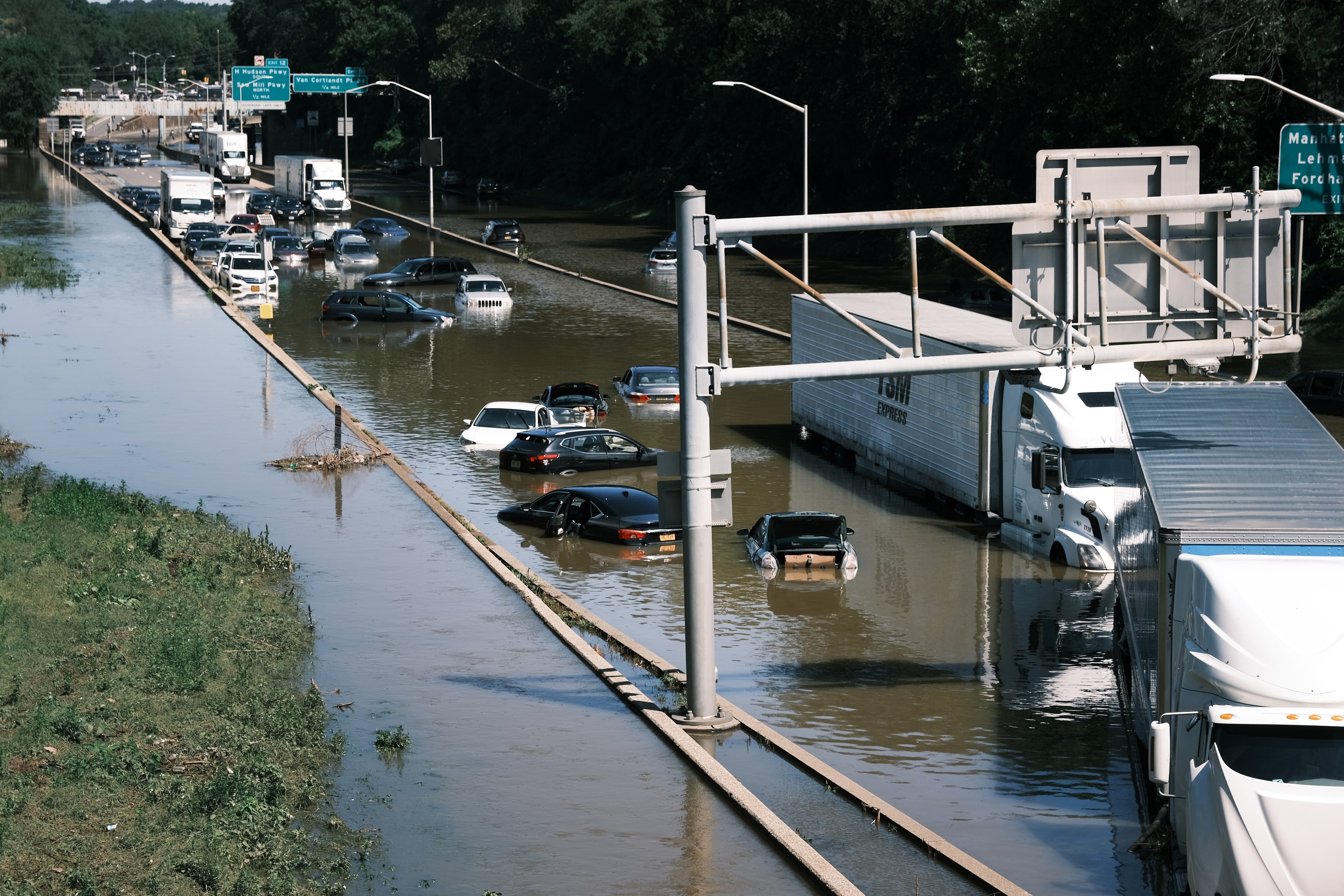 In the 30 years since New York City adopted its first official waterfront plan, hundreds of miles of shoreline have been revitalized with parks and greenways, retail businesses, high-rise condominiums and office towers.

Now comes the hard part: protecting billions of dollars of shoreline property and infrastructure across all of New York’s boroughs from the ravages of climate change without losing sight of other priorities. Those include racial and social equity, affordable housing, middle-income jobs and waterborne transit.

On Sunday, the Department of City Planning rolled out a nearly 300-page blueprint, the “NYC Comprehensive Waterfront Plan,” for doing just that.

“The waterfront is one of New York City’s most valuable assets,” said City Planning Director Anita Laremont. “This plan looks at how we can further transform our shorelines and waterways to become even more accessible, resilient and vibrant.”

The plan, which is updated every 10 years, will place a particular focus on what planning officials call the climate justice principle. It holds that all New Yorkers, regardless of race or socioeconomic status, should live in “safe, healthy, resilient and sustainable environments, even as the climate changes.”

Achieving those outcomes will require making all residents and business owners in waterfront districts aware of their storm, flood and heat risks. The plan also calls for redevelopment of underused city-owned sites in waterfront areas for affordable housing, and promoting housing stability through flood retrofits and mobility services, particularly for low- and moderate-income households.

It will be a tough lift in the face of unrelenting sea-level rise and megastorms like Superstorm Sandy in 2012 and Hurricane Ida this year. But city officials and waterfront advocates said the new plan offers promise for the city’s 520 miles of waterfront.

“Climate change will affect New York City in profound ways, and we must continue to be proactive in adapting to the climate change impacts that we cannot avoid,” said Jainey Bavishi, director of the Mayor’s Office of Climate Resiliency, adding that the comprehensive plan “also articulates a vision for climate justice, recognizing that climate change can exacerbate existing inequities.”

Bavishi said her office would build upon the waterfront plan as it completes work on a citywide climate adaptation road map, set to be released next year.

“More than any other waterfront plan of the past, this one begins to address the reality and inequity of the climate crisis, the unique set of challenges we face at the water’s edge, and the types of changes we’ll need to make to become more resilient,” said Robert Freudenberg, vice president for energy and environment at the New York-focused Regional Plan Association, in a statement. “While challenging conversations and decisions lie ahead, this plan lays out a blueprint for a more equitable, resilient, and accessible waterfront.”

Cortney Koenig Worrall, CEO and president of the nonprofit Waterfront Alliance, called the plan “a solid and realistic vision for the future” that “reflects voices from across the city” and “should be a guiding vision for the incoming and future administrations.”

“This includes proposed solutions for addressing climate hazards, especially across vulnerable communities; realizing the potential of underutilized shorelines for recreation; and re-imagining the water’s edge as a place to work, live, and play while we work for its protection,” Worrall said in a statement.

The waterfront plan is the latest in a long string of climate initiatives by the city’s outgoing mayor, Bill de Blasio, who will leave Gracie Mansion in less than two weeks. The two-term mayor has embraced his role as an activist mayor on climate change, and the new waterfront plan will become another closing chapter on his eight years in office.

Among the de Blasio administration’s highest-profile climate adaptation projects are the East Side Coastal Resiliency Project, a $1.45 billion seawall and gate complex aimed at protecting 2.4 miles of shoreline along the East River; and the Lower Manhattan Coastal Resiliency Project, a $500 million suite of measures to gird the Financial District from sea-level rise and storm surges.

The city is also engaged in federal- and state-funded proposals such as the $119 billion New York Harbor Storm-Surge Barrier and a long-awaited shoreline stabilization project for Rockaway Beach in Queens (Greenwire, Sept. 2).

In a television interview after the storm, Adams said Ida’s extensive flood damage provided “a real wake-up call to all of us how we must understand how this climate change is impacting us.”