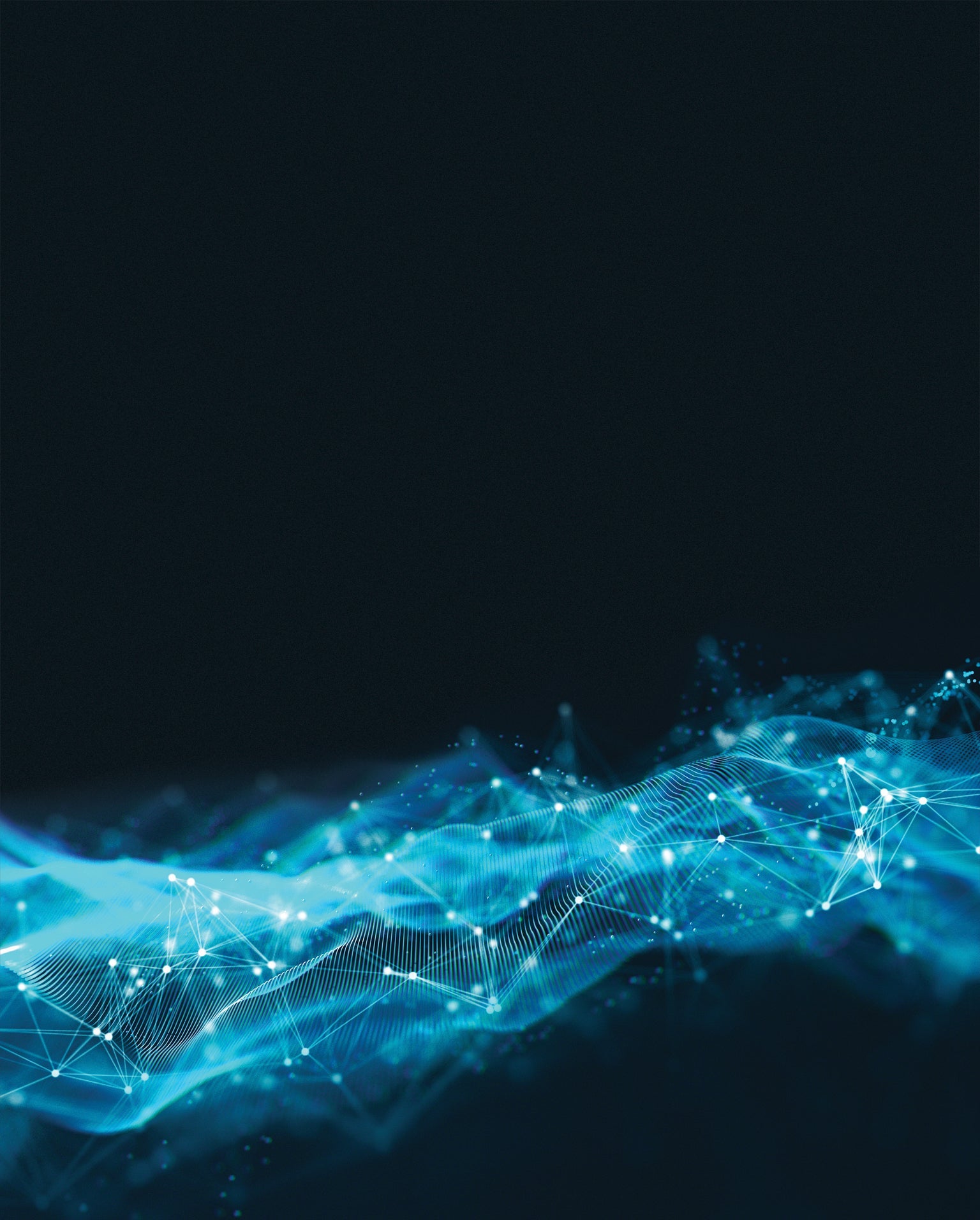 Elective Affinities: Ghazal of the Muon

upends the Standard Theory, creating in Physics an existential wobble.

Normally a wavelike excitation, spinning through Higgs’s gravitational field, unless

caught and entangled in a moment of viable wobble,

lived liaison, alas, for it soon dissipates in an unavoidable wobble.

Mathematical equations calculate how long the Muon dance goes on,

what fraction of a millisecond until its final metaphysical wobble.

The calculations are precise, just wrong. Held in the mesh of gravity and spin, a skein of

something has not been accounted for that prolongs the Muon’s mortal wobble.

This flouting of what we think we know requires us to think again, to ponder what unknown

The enigma entwines us all. In our own life’s brief entanglement, anchored between infinities

small and large, we, too, hover, then fade, in a final fatal wobble.

Do we then spin on, subatomized, in the quantum particle soup? Does

immortality in fact exist in the blips of an electromagnetic celestial wobble?