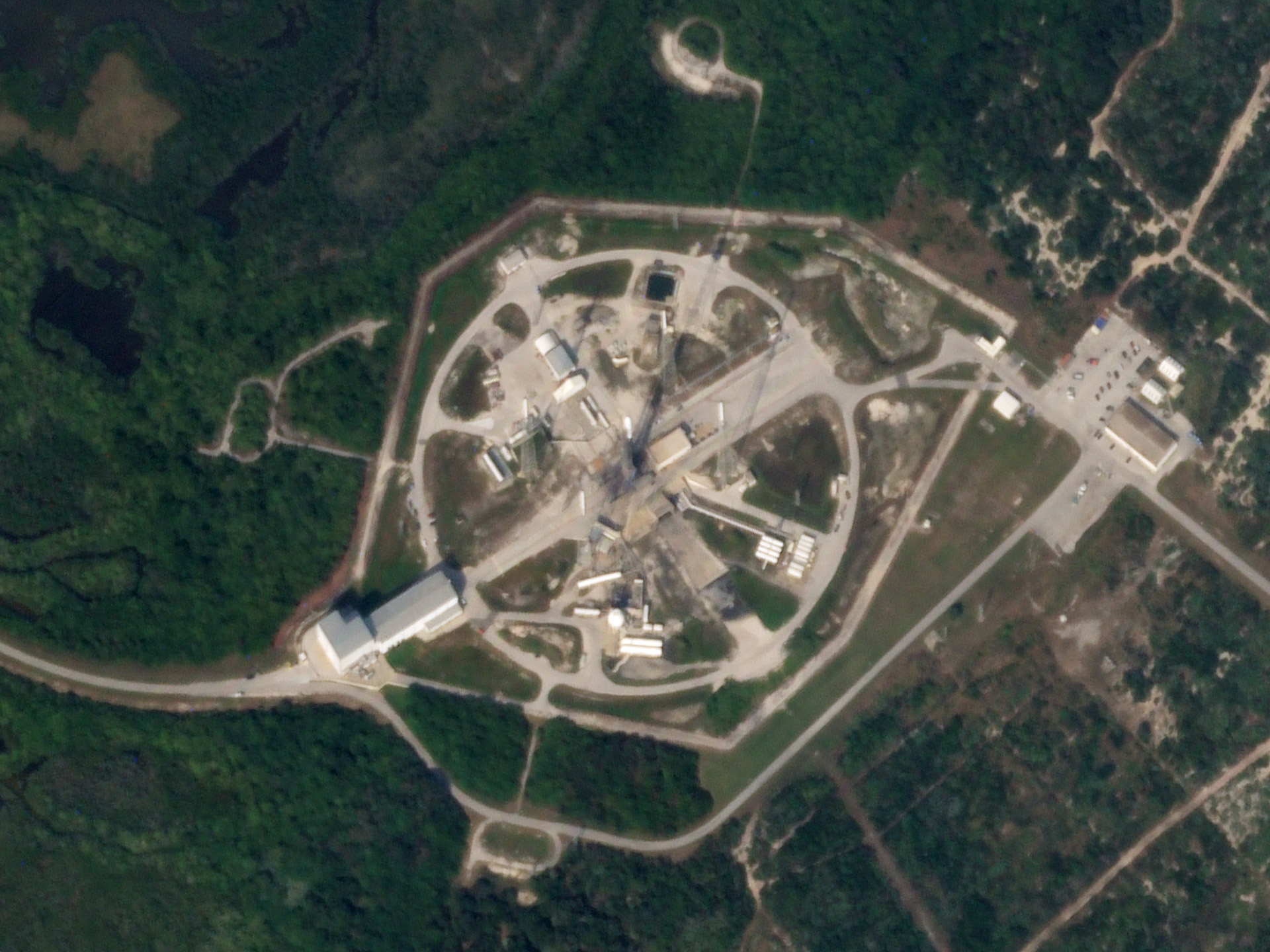 SpaceX has some nice before-and-after photos to mark the 10th launch of one of its Falcon 9 rockets, thanks to a satisfied customer.

The mission, called Transporter-3, marked the 10th launch of this particular Falcon 9’s first stage — and its 10th landing as well. About nine minutes after lifting off from Florida’s Cape Canaveral Space Force Station, the booster aced a soft touchdown just a few miles away from the launch pad, at SpaceX’s Landing Zone 1.

Related: Photos of Earth from space by Planet’s satellites

And just for fun – a Planet SkySat captured video today of @SpaceX’s Falcon 9 first stage booster back on the ground after its 10th trip to space! pic.twitter.com/IWr1UQdLyzJanuary 14, 2022

Planet managed to capture imagery from space of the Falcon 9 both pre- and post-flight using SkySats, spacecraft about the size of a mini fridge that are capable of resolving features as small as 20 inches (50 centimeters) on Earth’s surface. (SuperDoves have a resolution of about 10 feet, or 3 meters, per pixel.)

One SkySat photo shows the Transporter-3 Falcon 9 standing at attention at Cape Canaveral’s Space Launch Complex 40 on Wednesday (Jan. 12), one day before liftoff. And on Thursday, Planet posted on Twitter a SkySat video of the Falcon 9 first stage shortly after it touched down at Landing Zone 1.

Transporter-3 brought the total number of Planet satellites launched over the years to more than 500, the company said in another Thursday tweet.

Many of those spacecraft were lofted by SpaceX.

“We were thrilled to launch once again with SpaceX, who has now brought to orbit a total of 127 Planet satellites across eight launches,” Planet co-founder and CEO Will Marshall wrote in a blog post Thursday. “This marks our first launch with SpaceX under our new multi-year, multi-launch rideshare agreement signed in 2021.”

The 44 newly launched SuperDoves are joining an existing fleet of about 200 Planet satellites, Marshall added.