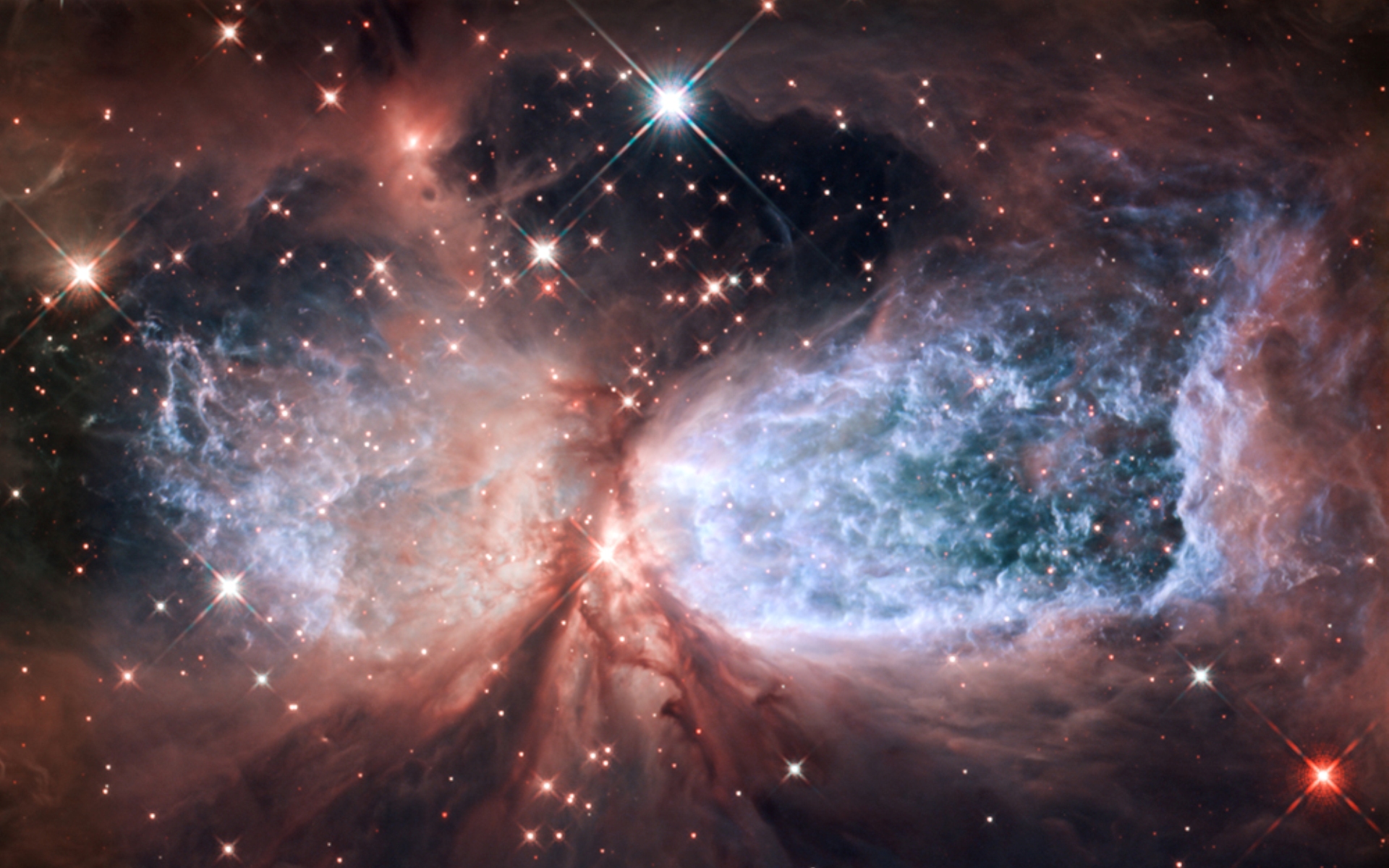 Stars might be born much faster than previously expected, a new study by scientists using China’s huge radio super telescope has found.

Chinese astronomers used the Five-hundred-meter Aperture Spherical Telescope (FAST), the largest radio-telescope in the world, to probe the magnetic field inside a molecular cloud called Lynds 1544. Located in the Taurus constellation, some 450 light-years away from Earth, Lynds 1544 is a fascinating region as it appears right on the brink of producing a star.

Astronomers had previously measured the magnetic field inside the densest part of the cloud where the nascent proto-star resides using the Arecibo Observatory, a huge radio telescope in Puerto Rico, before it infamously collapsed in 2020. They also probed the thinner regions at the cloud’s edges. Now, the FAST measurements focused on the region in between; a piece of information previously missing.

Related: What’s the story behind the stars?

The measurements revealed the magnetic field in those areas was 13 times weaker than theoretical models predict, the researchers said in a statement. That means the magnetic field is not strong enough to hold back the collapsing matter and that nuclear fusion would ignite inside the ever denser ball of material much faster than previously expected. Nuclear fusion is what powers living stars including our sun.

“If the standard theory worked, the magnetic field needs to be much stronger to resist a 100-fold increase in cloud density. That didn’t happen,” Di Li, the chief scientist of FAST who led the study, told Science.

The finding could revolutionize the theory of star formation, but scientists caution that measurements of other star-forming clouds would first have to render similar results.

“If this is proven to be the case in other gas clouds, it will be revolutionary for the star formation community,” Paola Caselli from the Max Planck Institute for Extraterrestrial Physics, who was not involved with the research, told Science. “The paper basically says that gravity wins in the cloud: That’s where stars start to form, not in the dense core. That’s a very big statement.”

The international radio astronomy community felt greatly the loss of Arecibo. But in December 2020, China announced that it will open FAST to international scientists. The FAST telescope sits inside a natural crater in Guizhou Province in southwest China. Its giant dish is made of thousands of triangular panels, each of which can be steered to allow the telescope to focus on different targets, BBC reported in 2016.

The new study was published in the journal Nature on Jan. 5.