An accidental slingshot hit on a Cecropia tree in Panama has led to a surprising discovery: the Azteca alfari ants that live inside these trees are often ready to fix damage to their living homes.

When high schooler Alex Wcislo fired the 9 mm (0.35 inch) clay ball through the tree, leaving clean entry and exit ‘wounds’, he didn’t expect the holes to be almost completely repaired before 24 hours was up.

That led to further experiments by Wcislo and five of his student friends, drilling holes in other trees to see how they would be patched up.

Sure enough, the ant repairs happened time and time again. The experiments were then written up and published as part of the volunteer program at the Smithsonian Tropical Research Institute (STRI) in Panama. 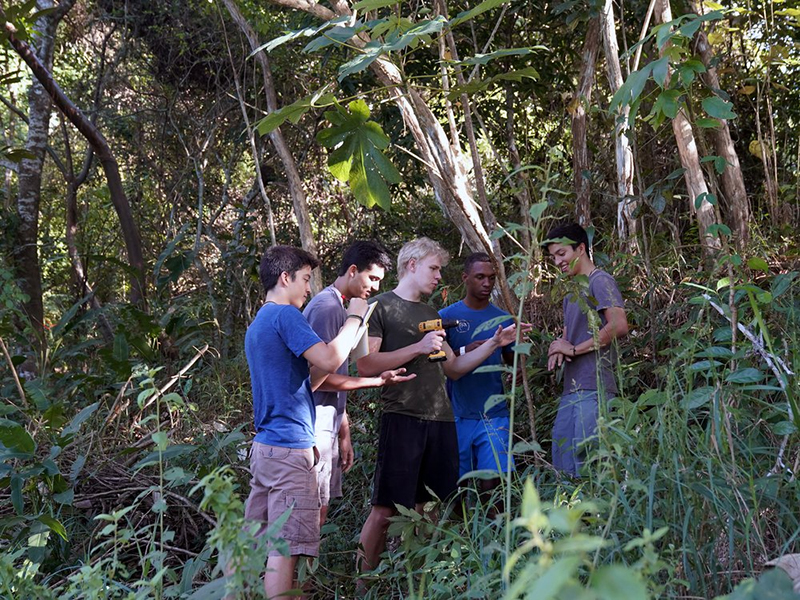 “I was totally surprised by the results,” says ethologist William Wcislo, from the  STRI. “And I was impressed by how [the students] developed a simple way to test the idea that ants repair damage to their home.”

The symbiotic or mutually beneficial relationship between Azteca ants and the trees that host them has already been well established: the ants will do their best to defend the trees against herbivores, receiving nutritious oily secretions from the leaves to eat and shelter within hollow stems in return.

What’s new here is the observation that the insects also repair damage to their tree friends if that shelter is threatened. Based on the new research, this seems to most frequently happen when the brood (the eggs, larvae and pupae) of a colony is at risk. 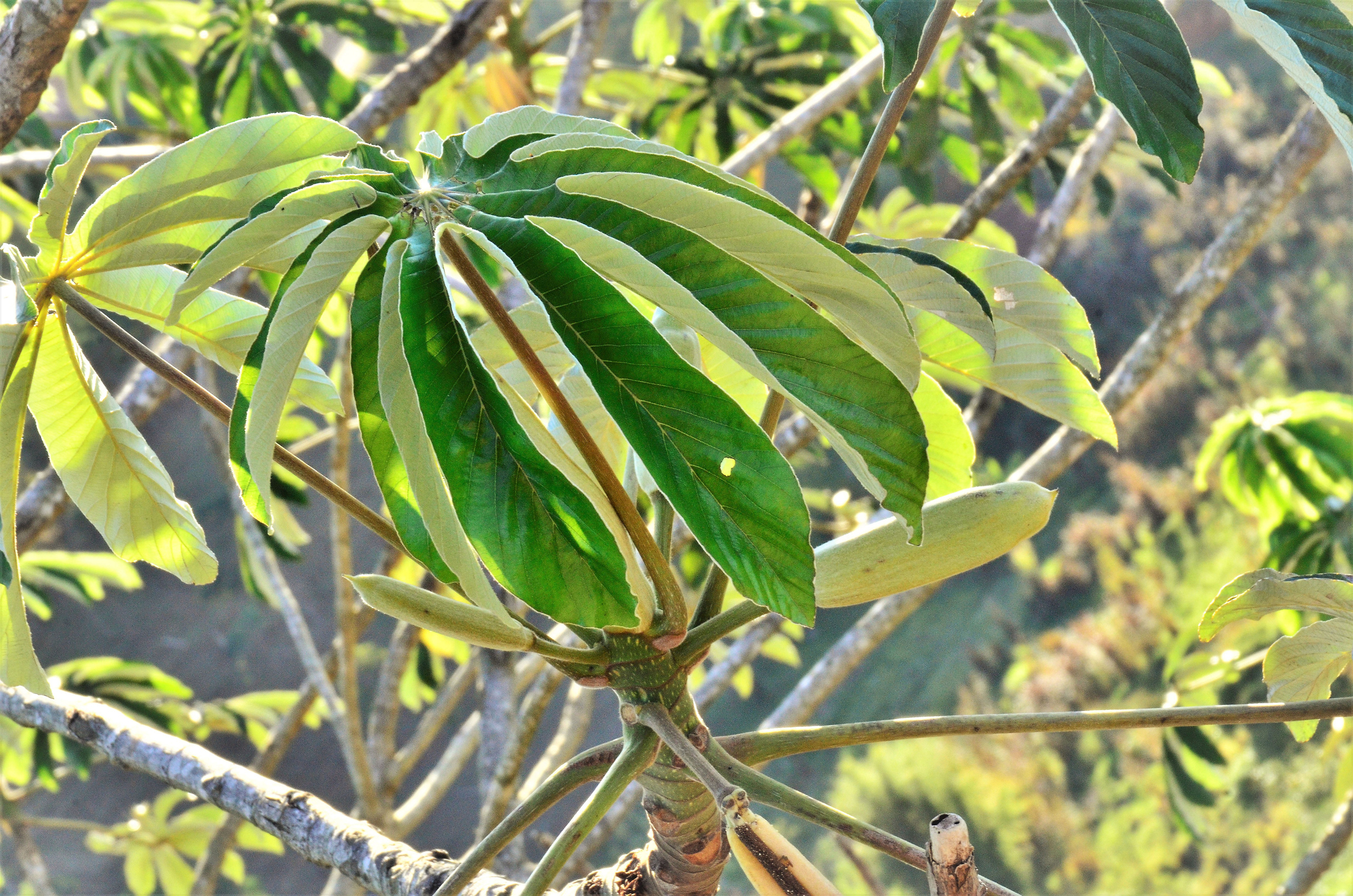 The Cecropia tree, protected by Azteca ants. (NancyAyumi/iStock/Getty Images Plus)

The repairs are made using material found within the plant stem itself, but it doesn’t happen in every case – in fact repair jobs were only carried out on 14 of the 22 drilled holes. Understanding why this is the case could be the subject of further research.

“The reasoning behind hole repair behavior could be because a hole in the wall exposes the ants’ vulnerable immature stages to external pathogens, predators, or changes in other environmental parameters,” write the researchers in their published paper.

After burrowing into Cecropia trees, Azteca ants will close up some of the entry points, adding credence to the idea that their trunk repairs are more to do with their own wellbeing rather than any benefit the tree itself gets.

That’s backed up by the observations made during the experiments: that the ants will evacuate their brood before beginning the patch up job. It’s possible that when the repairs aren’t carried out, it’s because the vulnerable members of the colony aren’t directly under threat.

The team, however, can’t entirely rule out the possibility that the tree is receiving some benefit from this ant behavior, such as antimicrobial secretions around its injury.

And while slingshot pellets aren’t usually a problem for Cecropia trees, holes left by the toenails of sloths and anteaters often are, which may be why the ants they’re hosting have evolved to behave in this way.

“Sometimes messing around with a slingshot has a good outcome,” says Alex Wcislo, who studies at the International School of Panama.

“This project allowed us to experience first-hand all the intricacies behind a scientific study. All in all, it was a great learning experience, especially considering the difficulties associated with fulfilling this due to COVID-19.”

The research has been published in the Journal of Hymenoptera Research.