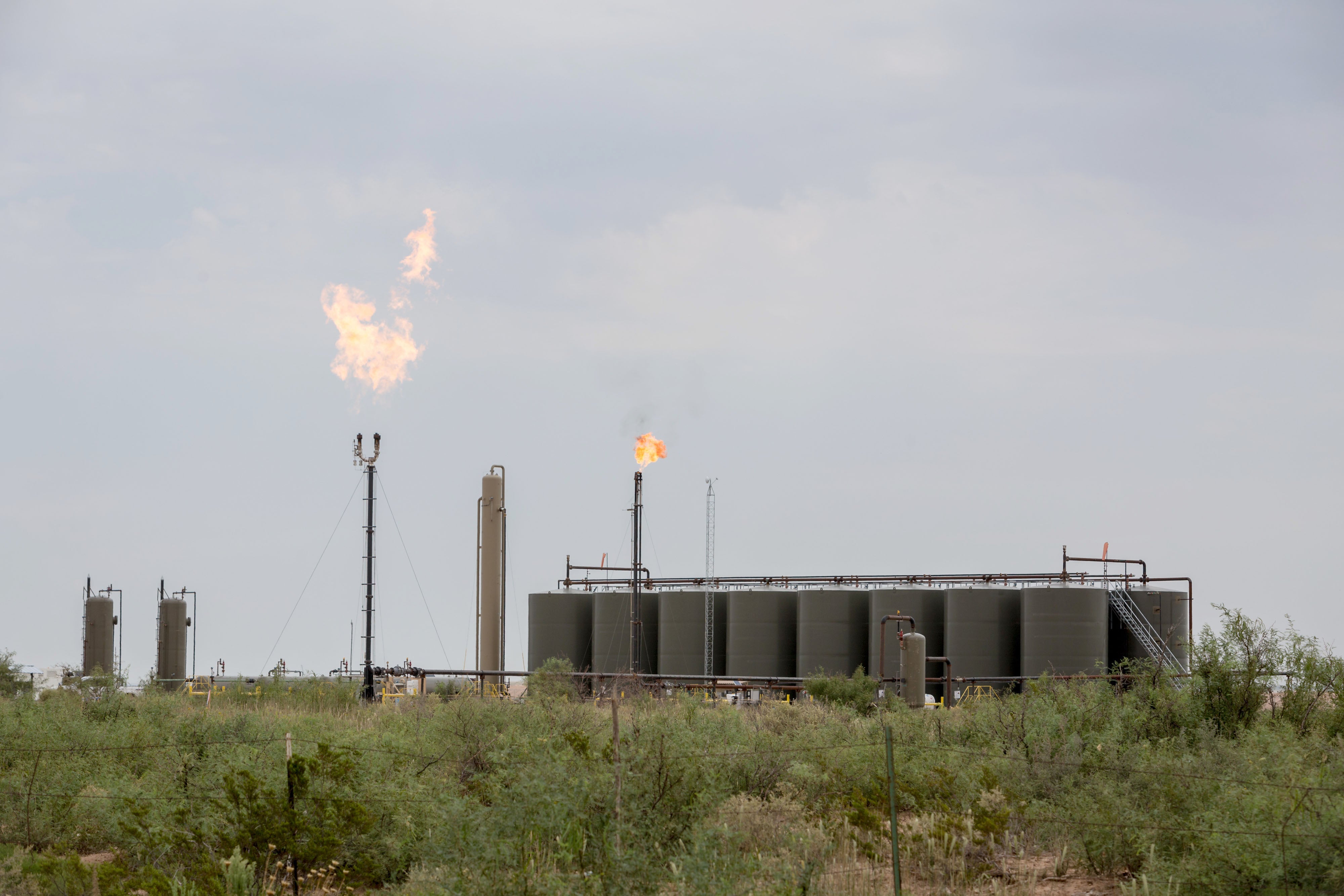 It’s been more than two months since the House of Representatives passed the Build Back Better Act—a bill that would make desperately needed and decades-overdue strides toward the U.S. meeting its moral responsibility to combat the climate crisis. But instead of moving into a new year on the hope that would come with the Senate passing and President Biden signing this historic legislation into law, I’m terrified—and furious—that we’re tripping at the finish line.

Ahead of COP26, the United Nations climate change conference in November, President Joe Biden committed the U.S. to reducing our greenhouse gas emissions by half by 2030. Having run for Congress on a climate platform after spending two decades combating climate change in the private sector, I know that reducing our greenhouse gas emissions is what’s right for our environment—and for our wallets. If we want to have a shot at meeting that goal, we must find a way to implement the provisions in the House version of the Build Back Better Act that science tells us will reduce emissions quickly, cheaply and most dramatically. One of the most critical and expedient moves we can make is to reduce methane emissions.

Methane is a rapidly accelerating part of the climate problem. It is the primary component of natural gas, and it warms the planet more than 80 times as quickly as a comparable volume of atmospheric CO2 over a comparable amount of time. On the one hand, while burning natural gas produces about half the CO2 emissions as burning coal, methane leaking into the atmosphere more than eliminates those environmental benefits.

Moreover, methane pollution, which is a primary component of ground-level ozone and emitted alongside toxic chemicals such as benzene, has been linked to heart disease, birth defects, asthma and other adverse health impacts. These affect frontline and fenceline communities, the majority of whom are people of color, the hardest.

Eliminating those leaks is perhaps the biggest “bang for the buck” action we can take, and the Build Back Better legislation has built within it a program that pairs grants to natural gas companies to help monitor and reduce methane pollution at oil and gas operations with fines on companies who instead break the rules.

The program ties into the Global Methane Pledge that President Biden created at COP26. More than 100 countries signed on to a 30 percent reduction of methane levels by 2030. Reducing methane pollution could also reduce adverse health for those in the immediate vicinity of polluters.

To meet this goal, we can use existing technology to monitor for and prevent leaks at oil and gas drilling, production, and transmission sites, and prohibit routine venting and flaring of methane gas. This one set of actions would get us most of the way to that goal and is exactly why the Build Back Better Act is so critical.

President Biden understands we have a golden opportunity at a critical moment. His administration has already taken a number of important executive actions to eliminate methane emissions at the source: on the same day he and climate envoy John Kerry announced the Global Methane Pledge, the Environmental Protection Agency and the Departments of the Interior and Transportation rolled out new or strengthened rules to tackle methane emissions from oil and gas operations, landfills, pipelines and agriculture.

But we can’t get there on executive action alone.

While eliminating methane emissions is essential to our fight against climate change building the leak monitoring system that Build Back Better currently calls for would create tens of thousands of jobs in the manufacturing and service sectors and spur hundreds of billions in economic growth.

Admittedly, we still have a long way to go. The truth is that carbon dioxide levels, even after all the COP pledges, are not declining fast enough to avert the most irreparable consequences of climate change. What do deadly and irreversible changes look like? The loss of the Greenland ice sheet. Miami Beach and Lower Manhattan gone. The permanent loss of our western forests to fire. Western mountain ranges snowless for years at a time.

As terrifying as this reality is, we have the technology, the workforce and the support of an overwhelming majority of Americans, but only if our leaders find the political will to take action immediately.

Senator Manchin’s decision to walk away from Build Back Better is all the more frustrating because the bill would do so much to help American workers, strengthen our energy security and independence, lower utility bills and improve our energy grid—policies Manchin has previously supported. And above all, it would lead to real cuts in pollution that causes climate change.

In November, I attended COP26. I came home feeling optimistic about what we promised, and what we could accomplish. But now, thanks to one Democratic senator (and—it must be said—50 Republican ones), I fear the rest of the world is looking at us now and saying, ‘You are who we thought you were.’

As Congress forges a path forward on the Build Back Better Act, its crucial the methane fee program is prioritized. The planet demands this action, and the planet’s governments need the U.S. to lead. This is our moment. Let’s seize it.