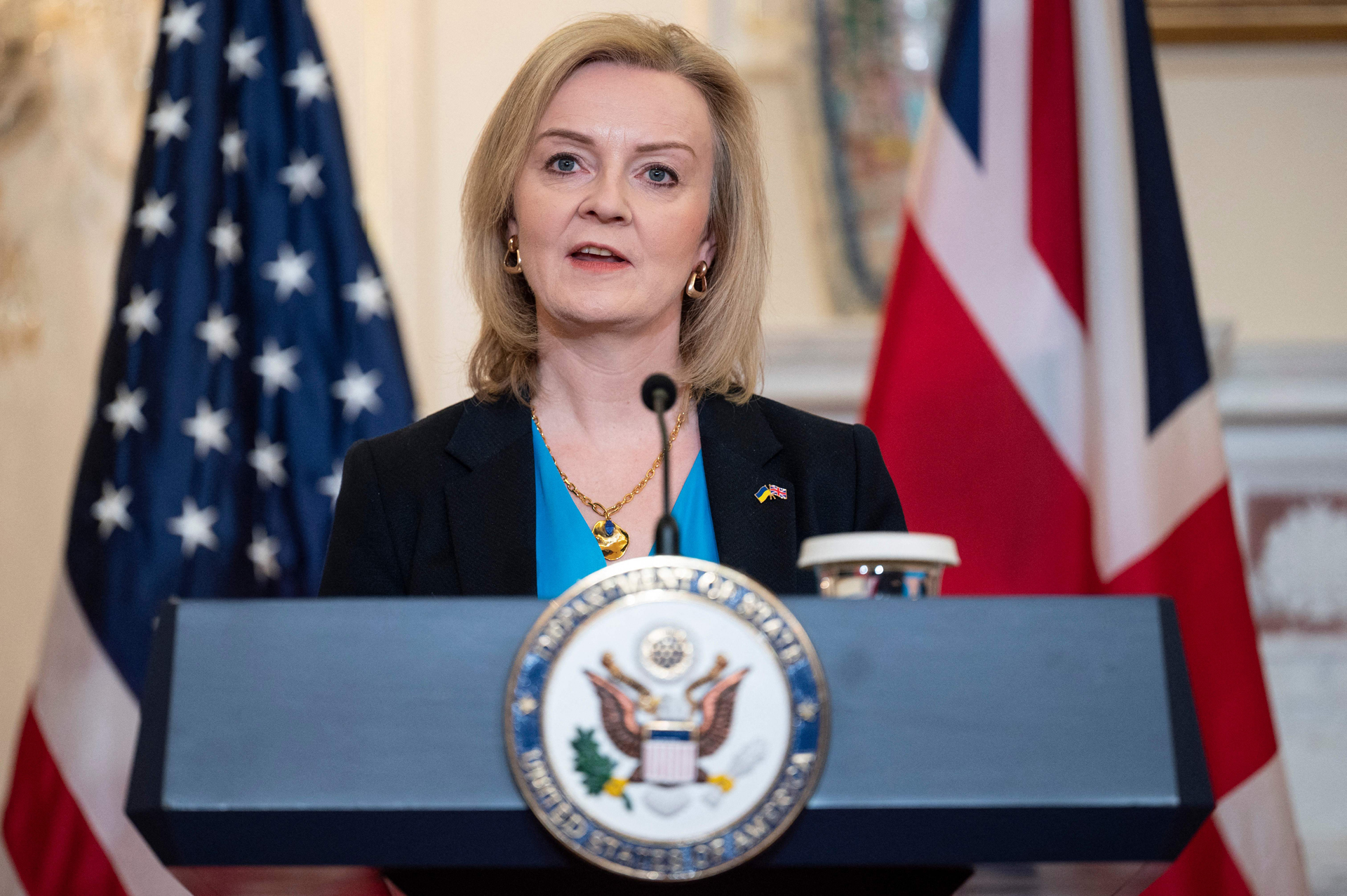 The United Kingdom has issued new trade sanctions against Russia that ban all space-related exports to that country in response to its invasion of Ukraine.

U.K. Foreign Secretary Elizabeth Truss announced the new space export sanctions on Wednesday (March 9) alongside deeper sanctions related to aviation, including new powers to detain Russian aircraft. The space-related sanctions feature a “ban on the export of aviation and space-related goods and technology, including technical assistance,” according to a statement.

The space export ban includes all related services, including insurance or reinsurance services, U.K. officials said. “This means cover is withdrawn on existing policies and UK insurers and reinsurers will be unable to pay claims in respect of existing policies in these sectors,” wrote in the statement.

U.K.’s new trade sanctions are designed to tighten the already severe economic sanctions levied against Russia by many countries after President Vladimir Putin ordered the invasion of Ukraine on Feb. 24. They join harsh sanctions by the United States that President Joseph Biden has said would degrade the Russian space program.

“We will continue to support Ukraine diplomatically, economically and defensively in the face of Putin’s illegal invasion, and work to isolate Russia on the international stage,” Truss said in the statement.