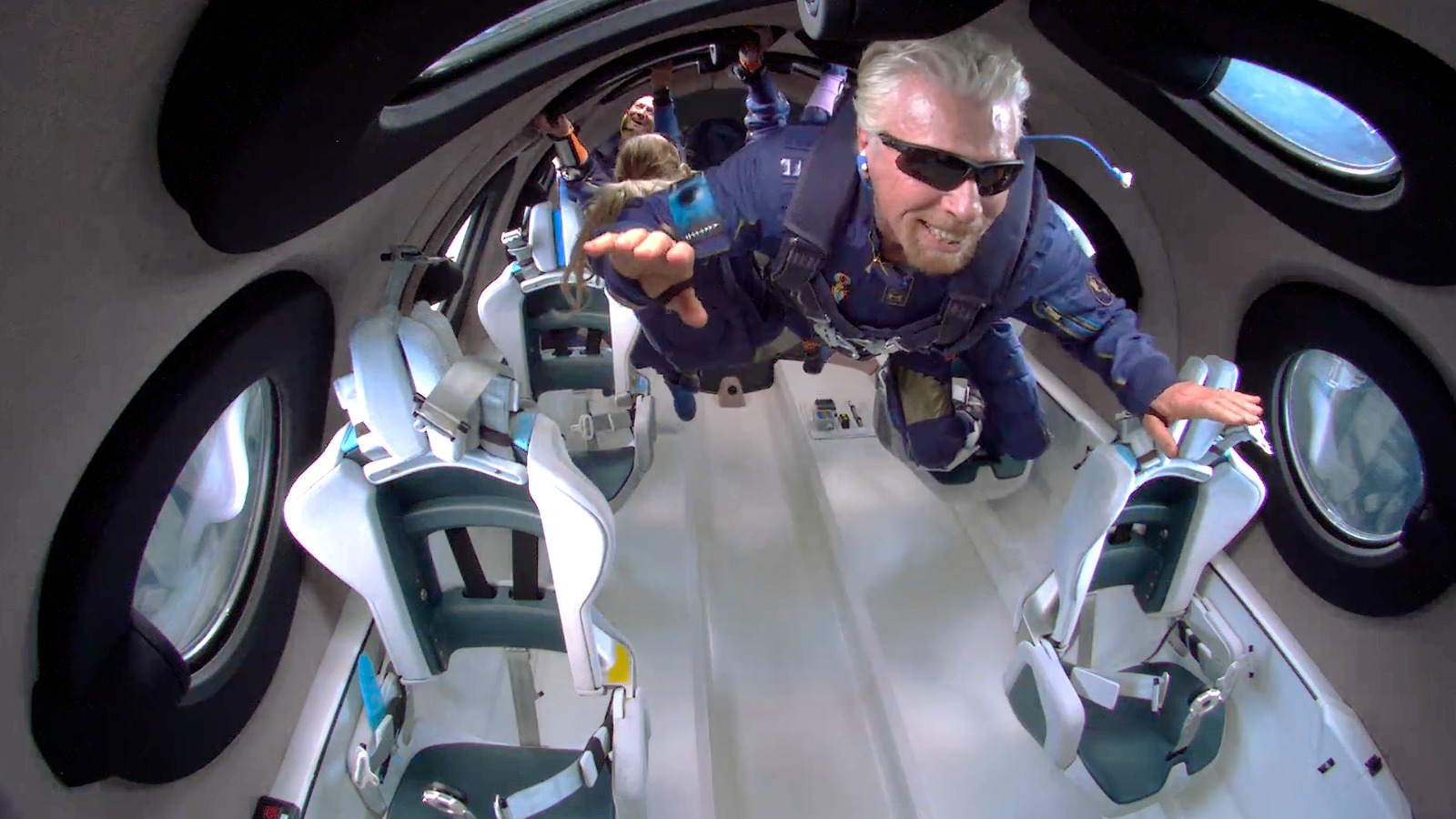 Starting Wednesday (Feb. 16), aspiring space tourists can once again book a trip to the final frontier with Virgin Galactic.

The company announced Tuesday (Feb. 15) that it will temporarily reopen its waiting list for customers ahead of providing commercial service. The seat deposit is $150,000, and the total ticket price is $450,000.

As of November 2021, Virgin Galactic had a reported 700 or so customers in its pool, with the plan to start flying them on commercial flights in late 2022. At the time, Virgin Galactic said it planned to have 1,000 people ready for flights by then, and the company appears to be sticking to that timeline.

“At Virgin Galactic, we believe that space is transformational,” Virgin Galactic CEO Michael Colglazier said in a company statement on Tuesday. “We plan to have our first 1,000 customers on board at the start of commercial service later this year, providing an incredibly strong foundation as we begin regular operations and scale our fleet.”

Ticket sales open to the general public on Wednesday (Feb. 16). It’s unclear how long the buying window will stay open; Virgin Galactic has not yet disclosed an end date.

This isn’t the first opportunity to buy seats with Virgin Galactic, as the existing customer pool shows. For example, the company temporarily reopened ticket sales in August 2021, a month after Virgin Galactic’s first fully crewed spaceflight with founder Richard Branson on board. That window was the first to feature the $450,000 price; previously, you could’ve bought a seat for $250,000.

Virgin Galactic operates a space plane called VSS Unity, which takes off under the wings of a carrier aircraft called VMS Eve. Once the duo gets to an altitude of about 50,000 feet (15,000 meters), the space plane drops free and flies to suborbital space under its own rocket motor power.

VSS Unity can hold up to six passengers and two pilots at one time. These people experience a few minutes of weightlessness and see the curvature of Earth from suborbital space.

VSS Unity has flown to suborbital space four times so far, but it is currently sidelined due to maintenance and enhancement work on VMS Eve, which is expected to continue until mid-2022.

Virgin Galactic is working on two other space planes to expand operations, amid competition from Jeff Bezos’ Blue Origin, which has three crewed suborbital spaceflights under its belt. Virgin Galactic’s VSS Imagine is expected to begin unpowered “glide flight” testing this year, while VSS Inspire is under construction.