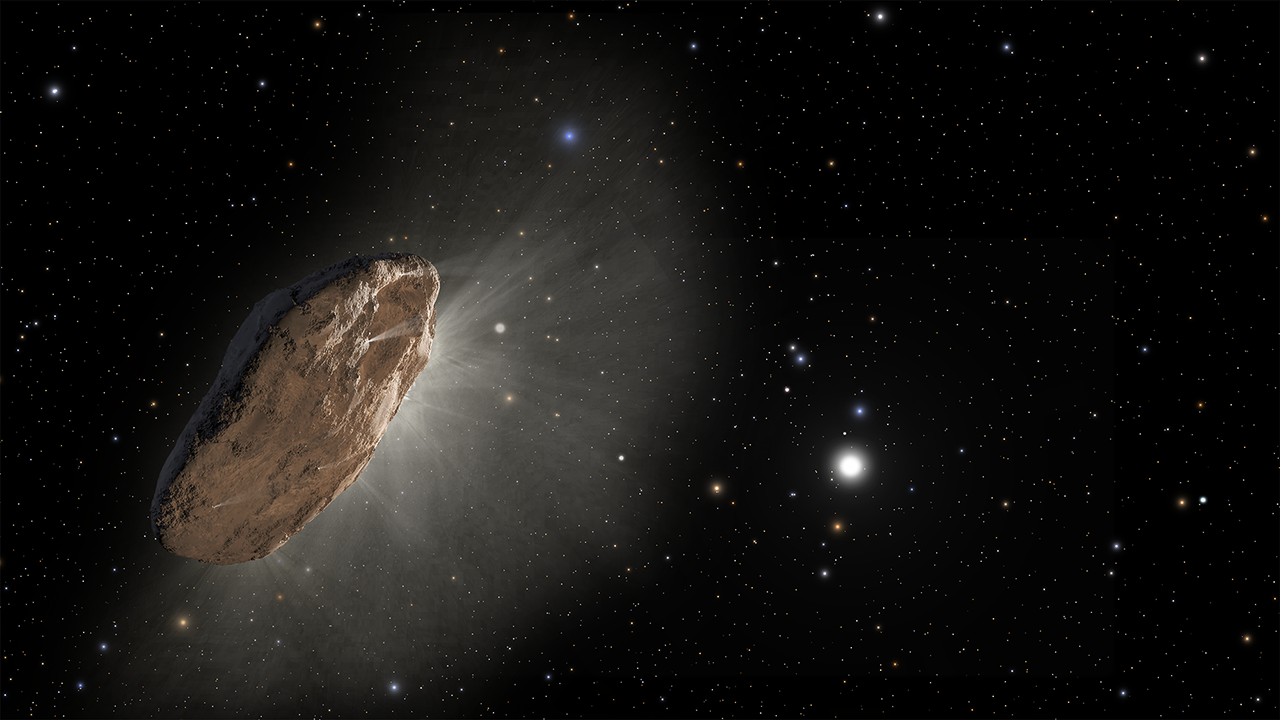 The next time a space rock races through our solar system from beyond, humans will be a little more prepared to unlock its secrets.

To date, astronomers have identified two interstellar objects that came from other neighborhoods and rushed through the solar system. In 2017, there was ‘Oumuamua, and in 2018, Borisov followed, giving scientists a tantalizing glimpse at other planetary systems. But these objects appear unpredictably, so astronomers have to scramble to gather as many observations as possible during the brief period they’re close enough to study. Fortunately, NASA’s newly launched James Webb Space Telescope should widen that window.

“With Webb, we can do really interesting science at much fainter magnitudes or brightnesses,” Cristina Thomas, an astronomer at Northern Arizona University, said in a statement from the Space Telescope Science Institute in Baltimore, which oversees operations for the Webb mission. Thomas is on a research team that has arranged to use the observatory to study an interstellar object, should one appear during the telescope’s first year of work.

Webb brings some new talents to the table as well. “The supreme sensitivity and power of Webb now present us with an unprecedented opportunity to investigate the chemical composition of these interstellar objects and find out so much more about their nature: where they come from, how they were made, and what they can tell us about the conditions present in their home systems,” Martin Cordiner, principal investigator of the project, said in the statement. Cordiner is an astrophysicist at NASA’s Goddard Space Flight Center in Maryland and at The Catholic University of America in Washington, D.C.

The James Webb Space Telescope’s particular strength is in gathering and analyzing infrared light. That specialty is why the observatory must be located so far from Earth and carry such an advanced sunshield, since heat interferes with infrared detections. But scientists believe that the infrared detections will be worth the trouble, including in the case of interstellar objects.

“We’ve never been able to observe interstellar objects in this region of the infrared,” Thomas said. “It opens a lot of opportunities for the different compositional signatures that we’re interested in. That’s going to be a huge boon for us!”

Specifically, the team would use infrared observations to study any gas and dust that the interstellar object is emitting, giving scientists a taste of the object’s native system.

“The ability to study one of these and find out its composition — to really see material from around another planetary system close up — is truly an amazing thing,” Cordiner said.