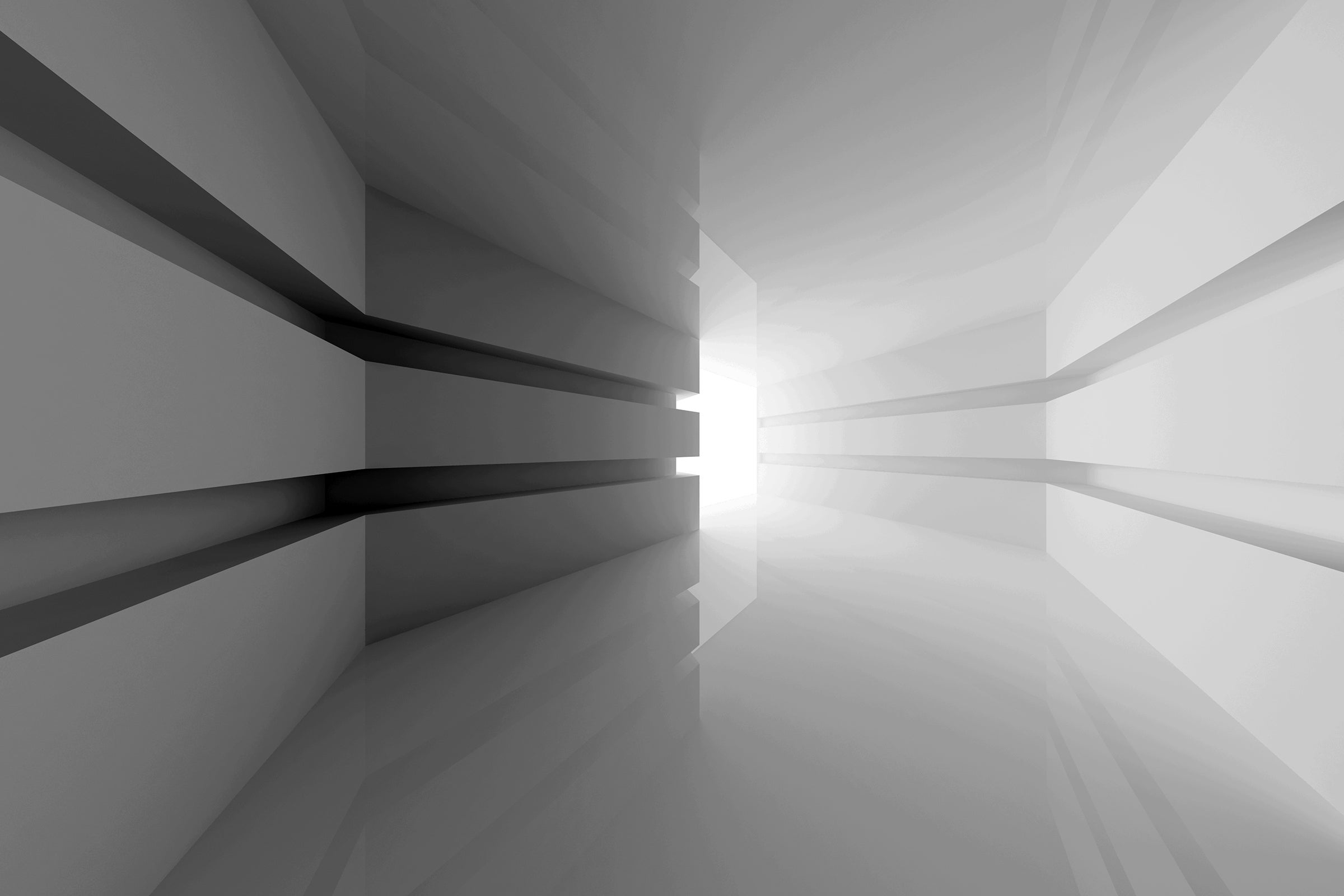 A new imaging technique might one day help physicians peer into human tissue and behind bones, let mechanics inspect moving machinery such as airplane turbines for tiny defects, or enable automated vehicles to see through dense fog or around blind corners. A study detailed in Nature Communications shows how the process, called synthetic wavelength holography, can capture detailed and nearly instant snapshots of objects hidden from view.

Light scatters when it bounces around a corner or travels through a cloudy material, says Atul Ingle, an electrical engineer at Portland State University who was not involved in the study. To see what lies on the other side of such obstacles, he says, “you need to undo the scattering and resolve the [hidden] structures with very high resolution.” The technique overcomes those challenges at frame rates fast enough for video, Ingle adds.

The process involves firing laser beams with slightly different wavelengths past obstructions—be it off a wall or through some translucent material—to strike a hidden target. The wavelengths that reflect back are captured and superimposed to produce an interference pattern that reveals the distances of objects hidden from direct view. This process draws from a technique called interferometry, which scientists have used to precisely measure the size and shape of stars and cell structures. Other forms of “non-line-of-sight” imaging struggle with simultaneous speed, high resolution and broad field of view. “Our method combines all these attributes at the same time in one method,” says Northwestern University physicist Florian Willomitzer, lead author on the new study.

Willomitzer and his colleagues demonstrated that they could capture images of millimeter-sized letters beyond corners as well as through hazy plastic plates. Whereas previous imaging methods iteratively scanned thousands of pixels to compose a scene, this process required only two exposures (each taking just 23 milliseconds to capture) to scan a near-hemispherical field of view.

Combining this technique with ultrasound imaging could eventually let doctors see around bones or view tiny blood vessels under skin, Ingle suggests. Both researchers say, however, that more work and testing are needed to turn that vision into reality. Probing a slab of living tissue is harder than peering through thin plastic—but in 10 or more years, Ingle says, this research could yield a practical, commercially available way to look beyond the line of sight.